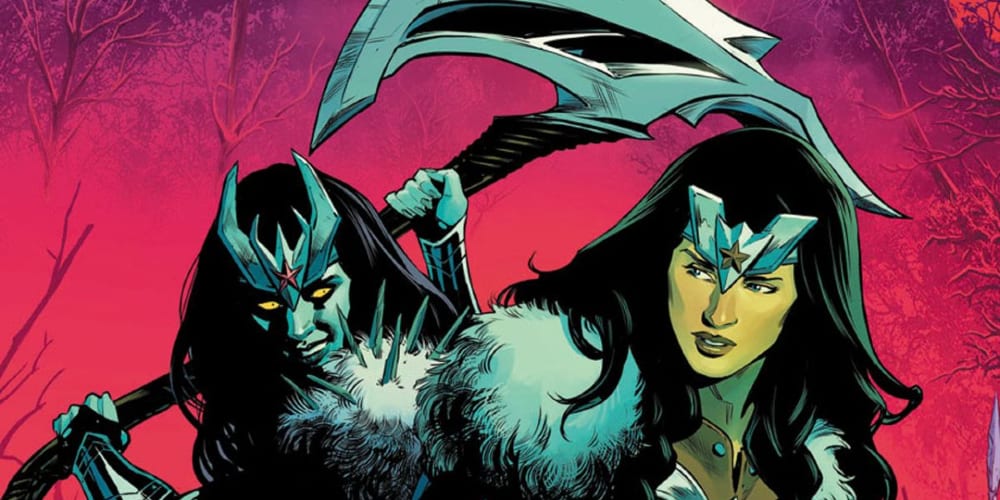 Okay, so you probably saw that and thought, “there’s no way we’re seeing a Marvel/DC crossover on such an epic scale.” And you’re right; we’re not. But a Thor will join Wonder Woman. Despite how it appears, Marvel doesn’t own the copyright to Thor, but Marvel’s Thor and Marvel’s Odin. These are characters coming out of ancient myths. Marvel wasn’t around back then. So, if you want some awesome Marvel’s Thor action, check out King in Black Week Eight. But for the epic team-up of the mythological character, you’ll have to read Wonder Woman #772. 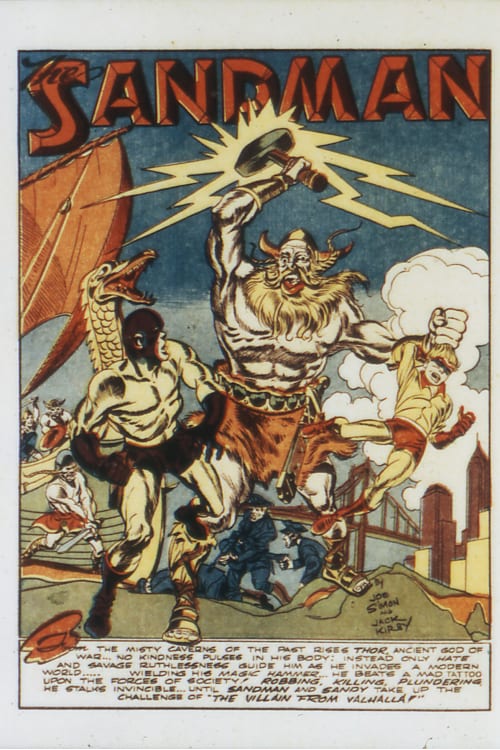 Stan Lee and Jack Kirby weren’t the only ones interested in making the Thunder God a superhero. In fact, they weren’t even the first to try. Way back in the 1940s, Captain America co-creator Joe Simon. This Thor did stuff like rob banks. Yet he still spoke like a Shakespearean character, much like the Thor in the comics (they toned it down in the MCU). Simon also presented Thor as more barbarian than  Norse prince.

Is this the Thor to join Wonder Woman this may? Well, maybe. As we said before, nobody owns Thor—he’s a public domain character. You could write your own Thor story right now, as long as he doesn’t look like Marvel’s Thor, or takes place in the Marvel Universe. So, look out for my totally original comic, Thor, Lieutenant Democracy, and Vanadium Man. They’ll fight enemies like The Maroon Skeleton Face, Vanadium Monger, and Loki. And look out for guest appearances from First Private Cold Season, the Vermillion Sorceress, and Instructor X!

Totally original. Every single one of them. Anyway, We’ll see Thor join Wonder Woman to fight her dark reflection this May.

Are Ubisoft Games $70 for Next-Gen Consoles?
Doctor Doom Joining Guardians Of The Galaxy … With Several Others