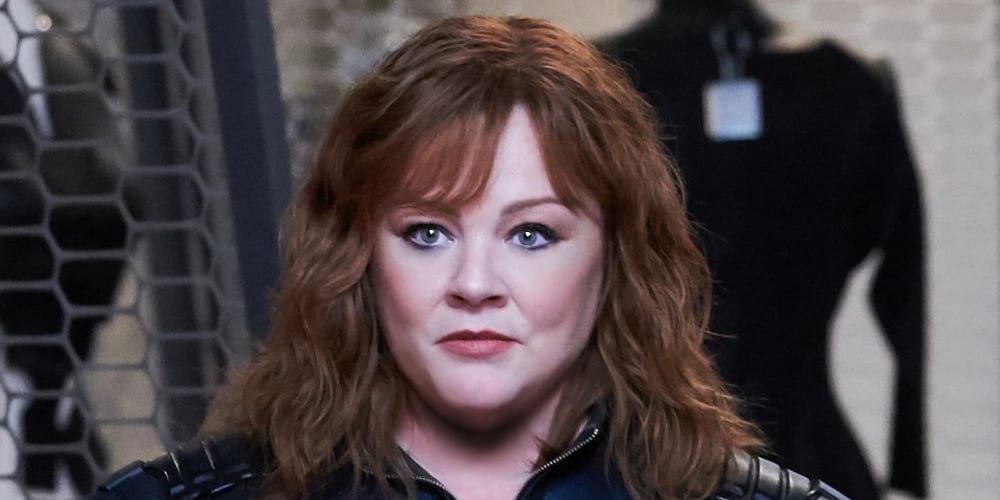 One of the greatest cameos in the Marvel Universe so far was actually a set of three. We got Luke Hemsworth as an actor playing Thor, Sam Neil playing Odin, the most surprising, Matt Damon as Loki. Well, the trio of Asgardian stage actors survived Hela’s attack. And they’ll be returning to the stage in the new film, but with a new Asgardian actor. Playing Hela on stage in Thor: Love and Thunder is Melissa McCarthy, which is now the best cameo ever.

In a Christmas Instagram post, McCarthy and her husband, Ben Falcone, “auditioned” for a part in Thor: Love and Thunder, which probably guaranteed cameo. They sang a weird song about watercress. Then they mispronounced “Marvel” as “Mar-Vell”—but I don’t think they meant to reference the Captain Marvel character. But while McCarthy might have landed a role, it’s not yet clear if Falcone did too. Although, he’d make a hilarious Surtur.

We only get a small glimpse of McCarthy in costume, a bit blurry and a bit far away, but it’s still awesome:

And even better, we got a video of all the Melissa McCarthy glory:

A leaked set video from ‘Thor: Love & Thunder’ (2022) reveals Taika Waititi directing a massive stage show with Matt Damon returning as “Actor Loki” and Melissa McCarthy as “Actress Hela”. This is going to be hilarious. pic.twitter.com/cIKTxntrpB

So, not only do we have Christian Bale in Thor: Love and Thunder, but we’re also getting an appearance from one of the funniest people in Hollywood. This is going to be a crazy, wonderful movie.

Star Wars: The High Republic Adventures #2 Review
The MCU Mutants Are Coming To The Big Screen…But Not As The X-Men?