Ta-Nehisi Coates To Complete His Black Panther Run in June, Ending a Successful Era for T’Challa 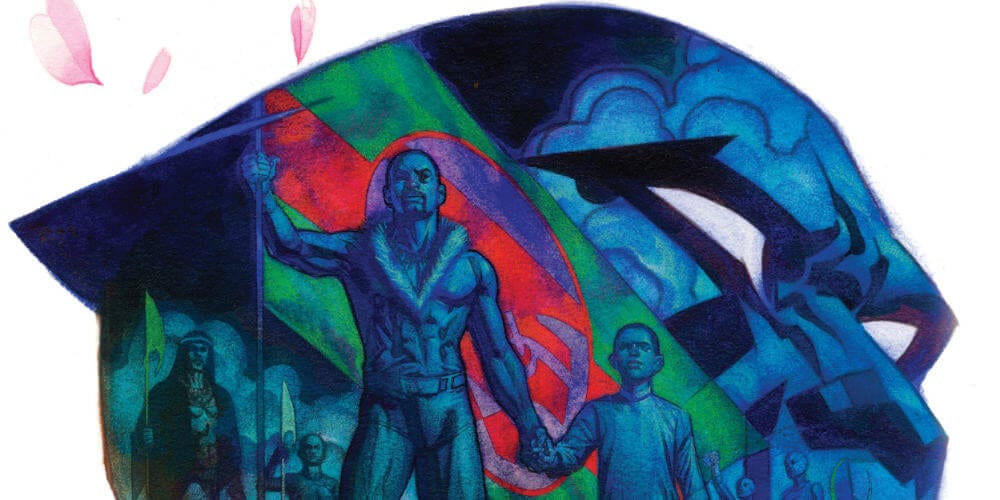 Before Ta-Nehisi Coates started Writing Black Panther in 2016, the character had, at best, inconsistent sales. Yet when Marvel announced that the Atlantic contributor and National Book Award Winner was taking over, the book surged. Black Panther #1 (2016) sold over 300,000 copies, more than most debuts in the current era of comics. Both fans and Critics loved the way Coates tackled the themes of Black Panther. And Coates himself definitely loved writing it, describing the book as “black as hell” in a tweet. But after 68 Black Panther issues with his name on them (including spin-offs), Ta-Nehisi Coates is ending his epic run.

Ta Nehisi Coates Did More for Black Panther, Superhero Movies, and Comics Than You Might Know 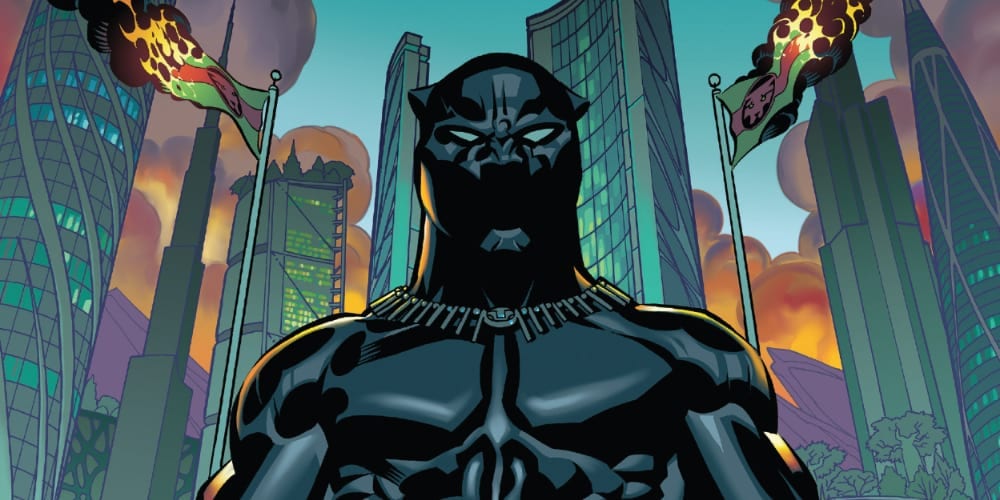 As Hollywood Reporter noted, former Disney CEO Bob Iger revealed in his 2019 memoir, The Ride of a Lifetime, that after he read Black Panther by Ta-Nehisi Coates, he immediately pushed the character to the front of the line for production. The result? One of Marvel Studios’ highest-grossing films (1.3 Billion) and Marvel Studio’s first (and sadly only) nomination for Best Picture.

However, Coates’s influence on Iger goes beyond the Black Panther movie. It gave Marvel Studios more confidence to explore a more diverse cast of characters. They started with Captain Marvel, another billion-dollar hit. Later this year, we have The Eternals—a very diverse cast of god-like characters, including Marvel’s first gay superhero. Then there’s Shang-Chi and the Legend of the Ten Rings, a Chinese superhero. Even Black Widow’s long-overdue solo film has Coates to thank for it. His comic influenced a new era of superhero films, where everyone can see themselves on screen. 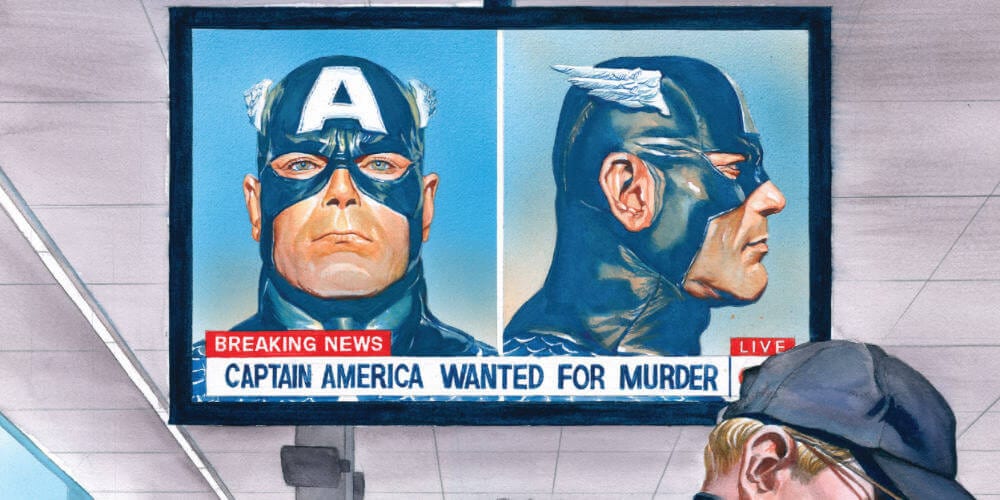 A four-year run on a character is an incredible accomplishment. However, Black Panther wasn’t the only comic Ta-Nehisi Coates is writing for Marvel Comics. Currently, he’s still working on Captain America, a character that desperately needed a new direction after the Secret Empire event. In Secret Empire, Captain America, warped by the Cosmic Cube, was a Hydra agent…basically a Nazi. The world saw him in Hydra gear taking over America and suppressing liberties. In the end, the original Captain America returned, but how does a character recover from being the face of fascism? Mark Waid took a stab at that issue first, but it didn’t take off. Putting this issue in the hands of one of the best sociology writers of our time? That worked, especially considering Cap’s headspace after Secret Empire. In a piece for The Atlantic, Coates commented that:

“Captain America, the embodiment of a kind of Lincolnesque optimism, poses a direct question for me: Why would anyone believe in The Dream? What is exciting here is not some didactic act of putting my words in Captain America’s head, but attempting to put Captain America’s words in my head.”

Who Will Write Black Panther Next? 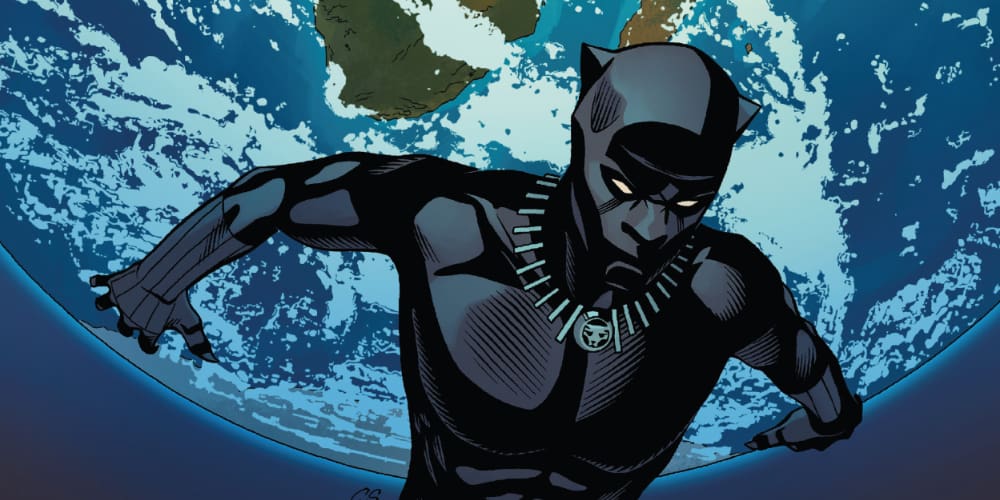 It’s way too early to know that. But as I said in my final Black History Graphic Novel spotlight, Marvel should bring back Roxane Gay. Gay did fantastic work on World of Wakanda. For that matter, bring in Afua Richardson too–her covers and art for World of Wakanda was beautiful. And since she worked with Coates, she’s a natural ease into the next era of the character. Whoever does end up writing T’Challa’s future adventures, however, are going to have some big claws to fill.

Young Pokemon Champion Rallies The Community Together
Disney+ Is Trying To Stay Family Friendly, But Not Hulu