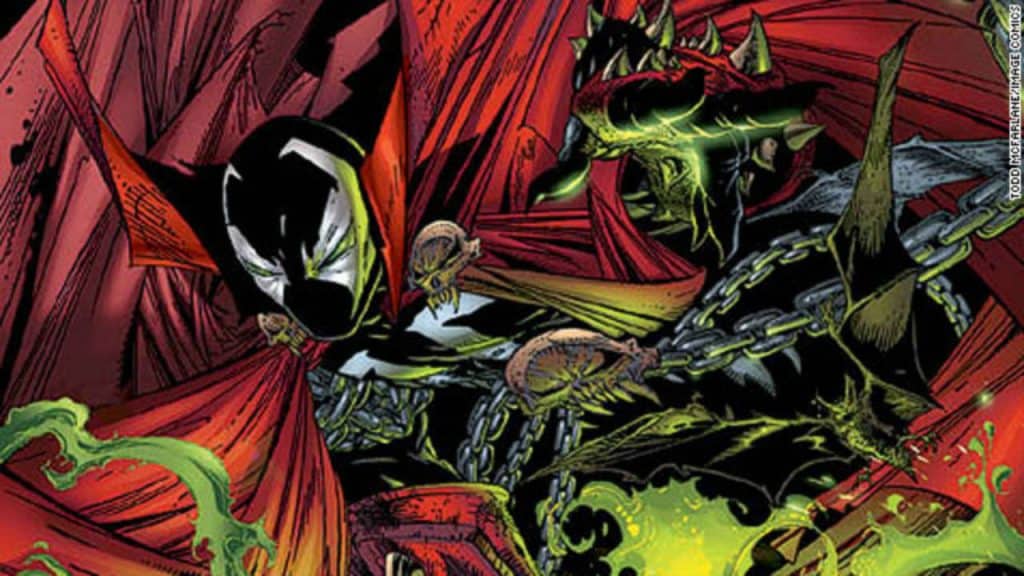 At this point, I think I’ve annoyed my friends by always telling them about the latest Humble Bundle. The website exists as a great way to get comics, games, books, and all other sorts of digital media for a low price. Best of all: the money you spend goes to a charity! The newest available option is a Spawn Humble Comics Bundle. If you’re new to the hero, or should we say anti-hero, then this is a great way to get to know The One. 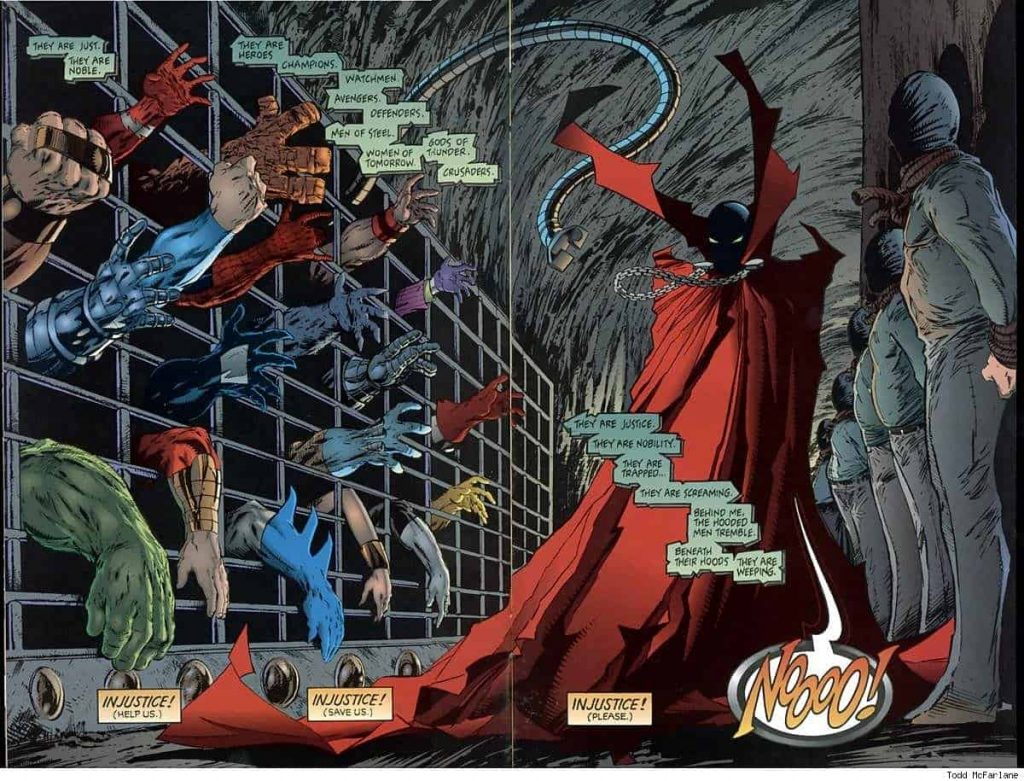 Newcomers to Spawn might be wondering where to start. Well, there are a number of great collections of the Hellspawn’s stories and adventures, but the Spawn Humble Comics Bundle is a great entry point as well. The deal includes over 180 comics featuring Spawn across some of the strongest storylines from one of the best Image Comics characters of all time. There are three tiers to the Humble Bundle deals. Here’s how each group’s content and price points break down.

Tier One Comics and Price Point 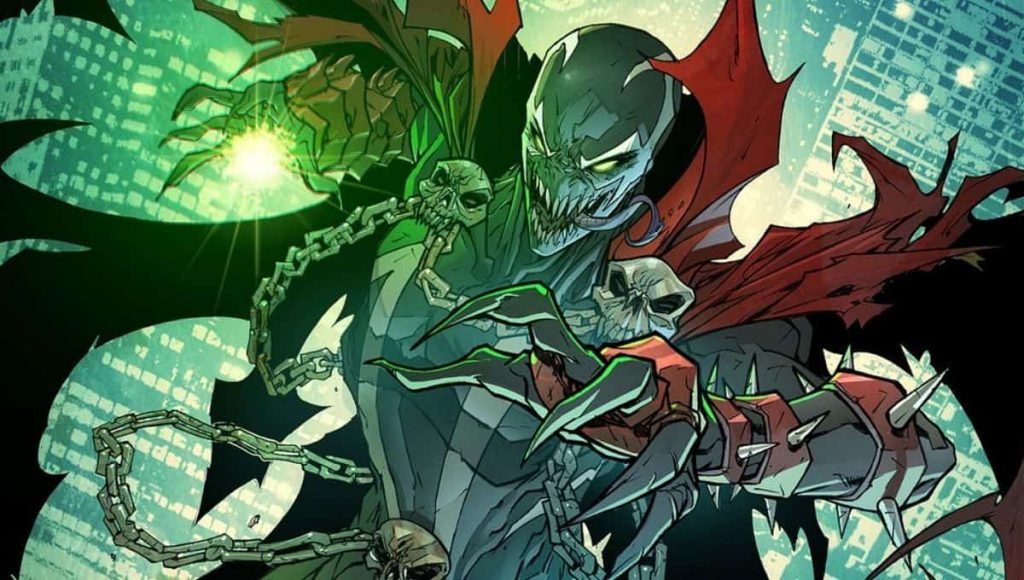 Firstly, tier one allows you to purchase all content for $1 or more. The first tier of this particular bundle includes:

Essentially, the first tier could net you 73 comics for $1. Of course, if you can, Humble Bundle encourages you to give a little more since the money goes to a good cause. If you think about giving more, you can even unlock tier two. 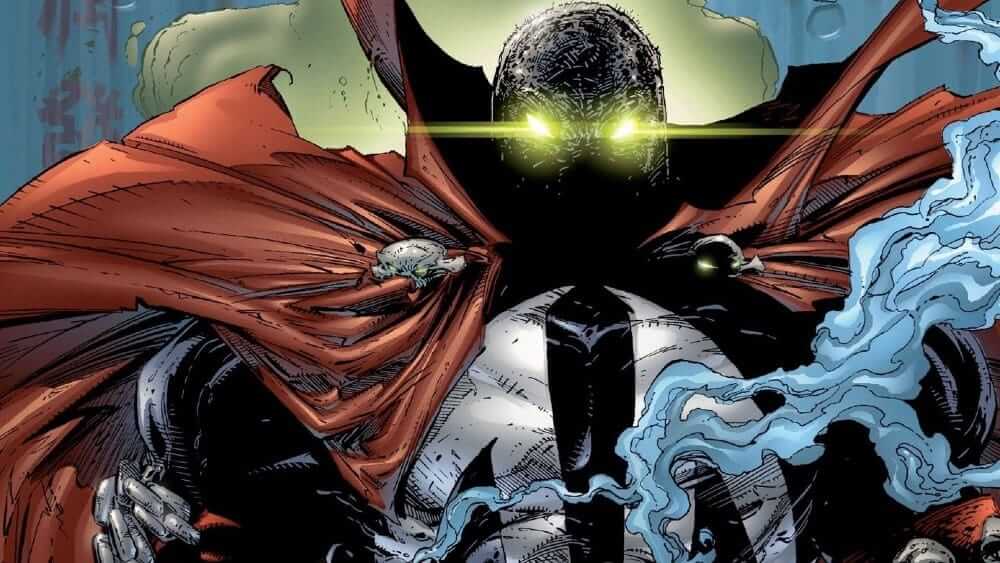 Next up, tier two allows you to purchase all content in tier one, plus the tier two comics, for $8 or more. The second tier includes the following:

Considering how many comics come with tier one and tier two for just $8, it’s hard to pass up if you’re at least somewhat related in the story of Spawn. Still, bump your donation up just a little more, and unlock a lot more content! 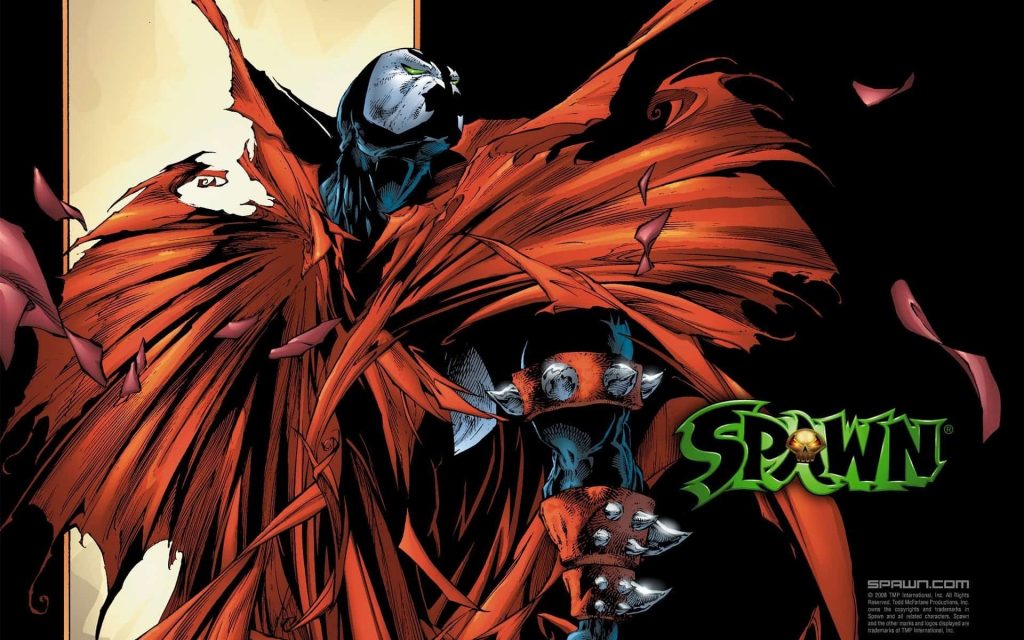 Tier three unlocks tiers one and two, plus the third tier, for just $15 or more. The third tier includes some of the more recent Spawn comics, including the one that made Todd McFarlane a Guinness World Record Holder. The tier includes:

What is Humble Bundle?

If you’re not familiar with why the Spawn Humble Comics Bundle is possible, then it’s worth mentioning the history of the organization. In 2010, Humble Bundle began as a single two-week Humble Indie Bundle. Now, the organization offers bundled digital media including comics, games, books, software, and more for a good cause. Each bundle goes towards a charity, and a portion of proceeds you spend can go towards various non-profits. On many products, you can allocate part (or even all!) of your purchase to a charity of your choice. In most bundles, you control how much of your money goes to who, including the staff at Humble Bundle. 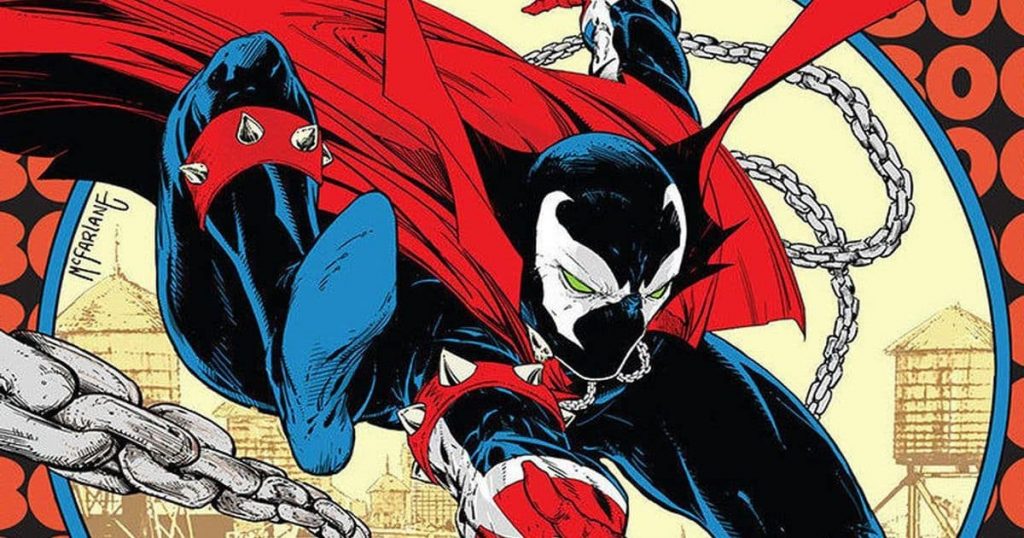 How Long is The Spawn Comic Humble Bundle Available?

You can visit the website and purchase the Spawn Humble Comics Bundle for the next three weeks. The comics in this bundle are available in CBZ, PDF, and ePub formats, so they work on your computer, e-readers, iPads, cell phones, and a wide array of mobile devices.

Do you plan on picking up the Spawn Humble Comics Bundle? Let us know if you’re a Spawn fan, or might be diving into The One for the first time, in the comment section! Thanks for reading up on everything comics, gaming, and pop culture here at Comic Years!