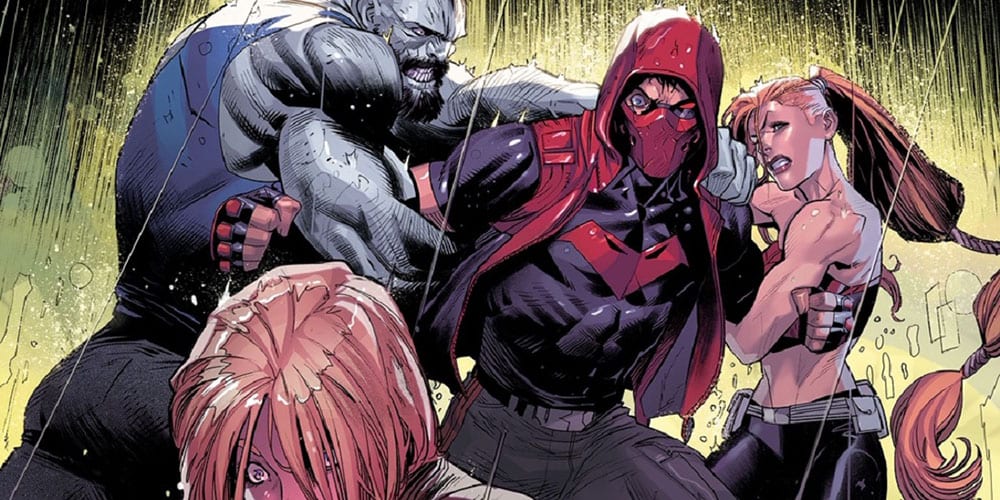 Scott Lobdell leaving Red Hood is big news. The iconic run Lobdell had behind Red Hood and the Outlaws is just as significant as recent allegations of sexual harassment levied against him. Lobdell acknowledges past instances of harassing women at Comic-Cons but allegations continue to arise. Despite nearly 10 years of work for the series, his exit is anything but graceful despite his calls for a new, dynamic voice to take his place.

Is Scott Lobdell Leaving Red Hood Because of Harassment Allegations? 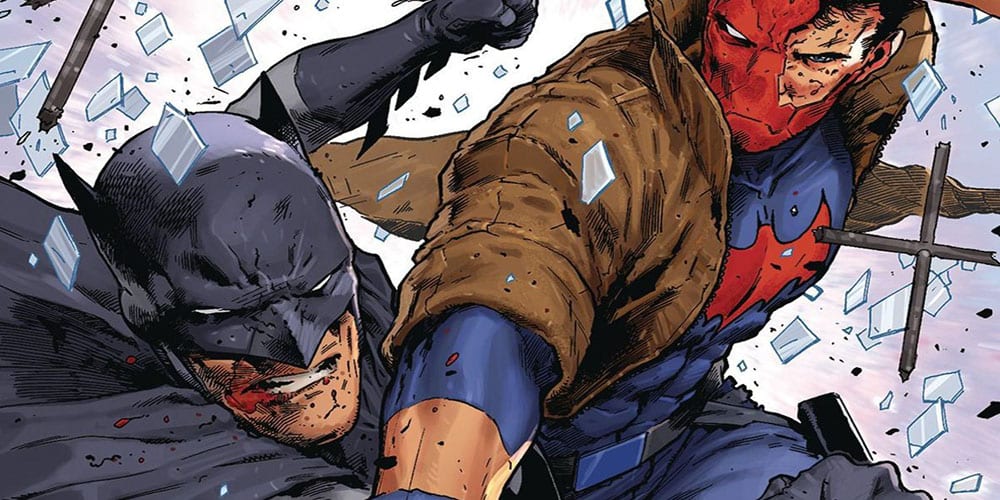 In his exit statement on social media, Lobdell made no mention of past or current allegations of sexual harassment. While current attention is on recent acts against Tess Fowler and Alex de Campi among many others, Lobdell owned up to past transgressions. In 2013, Lobdell apologized for harassing Mari Naomi at Long Beach Comic-Con. Like many with troubled pasts, however, Lobdell’s statement about leaving Red Hood seemed to push focus onto other issues.

In an Instagram post, Lobdell says that issue #50 will be his last. Other than simply stating his departure, Lobdell finished his post with a problematic message.

“While I’m profoundly grateful for the last ten years on a book telling the story of a tragically flawed man in search of redemption, I depart certain that my vacancy will be filled by a dynamic new voice.” – Scott Lobdell

The push to mention a tragically flawed man in search of redemption into a post clouded by harassment allegations is questionable, at best. The obvious implication is that Lobdell equates himself in that way. Given that this is his second round of allegations, “tragically flawed” is perhaps too charitable. While we also hope a dynamic new voice takes his place, his exit is not him stepping away to give a new storyteller a shot. Were it not for the allegations, he’d likely have stayed on. One has to wonder how that sentiment will land in- and outside of comic fandom.

What’s Next for Red Hood? 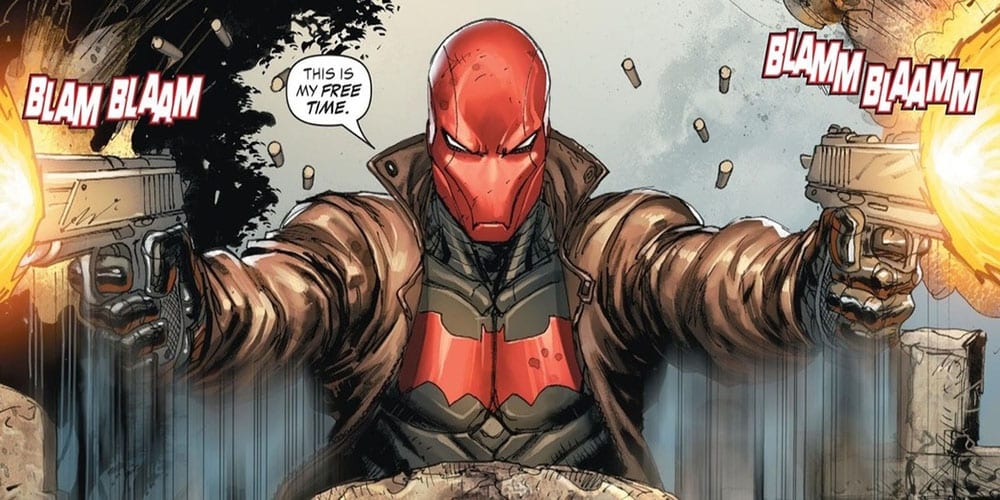 The current run of Red Hood and the Outlaws does not appear to be out with Lobdell. Despite the author leaving, his wording seems to suggest someone will carry on with the series. At 50 issues, the series is a mainstay for DC comics since 2011. Jason Todd leads The Outlaws, a group that includes Princess Koriand’r and Roy Harper as Arsenal. The series, created by Lobdell and Kenneth Rocafort, does a great job of including other popular DC comics characters from across the timeline in organic ways. The series is a favorite of many DC fans, but some stopped reading following years and years of Lobdell’s allegations.

Thanks for reading Comic Years for all things comics, TV, and pop culture.

Ennio Morricone, Oscar-Winning Composer of The Hateful Eight, Dies at 91
The God Of High School Review – Episode One