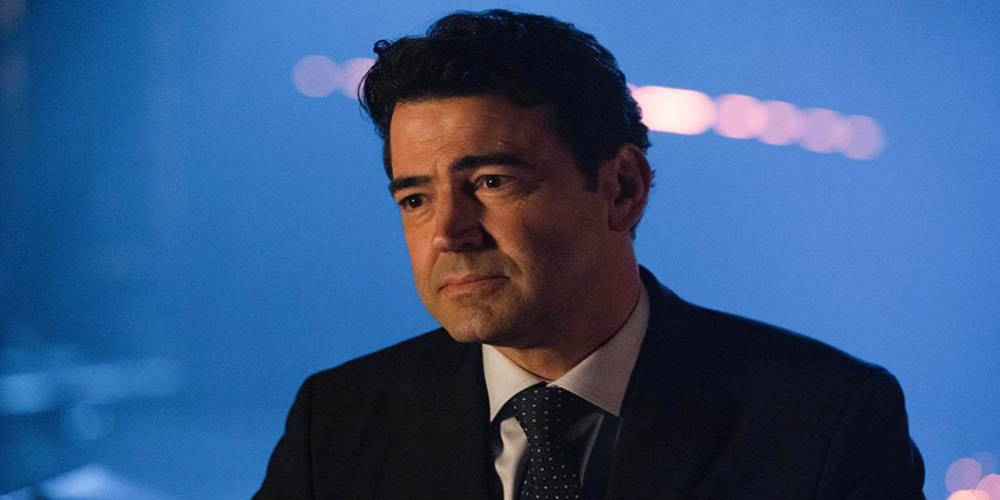 One of the toughest things about a long-running film or TV series is casting. In the Justice League, for example, Billy Crudup plays The Flash’s father, Henry Allen. With some scheduling issues, however, that role became vacant. Luckily, we know Barry Allen won’t go fatherless in the upcoming 2022 film. Ron Livingston is cast as Henry Allen for the upcoming The Flash film. With the role confirmed by those involved, how does the Office Space and A Million Little Things actor fit in the role? Let’s discuss the heightened role Livingston will play in the DC film universe. 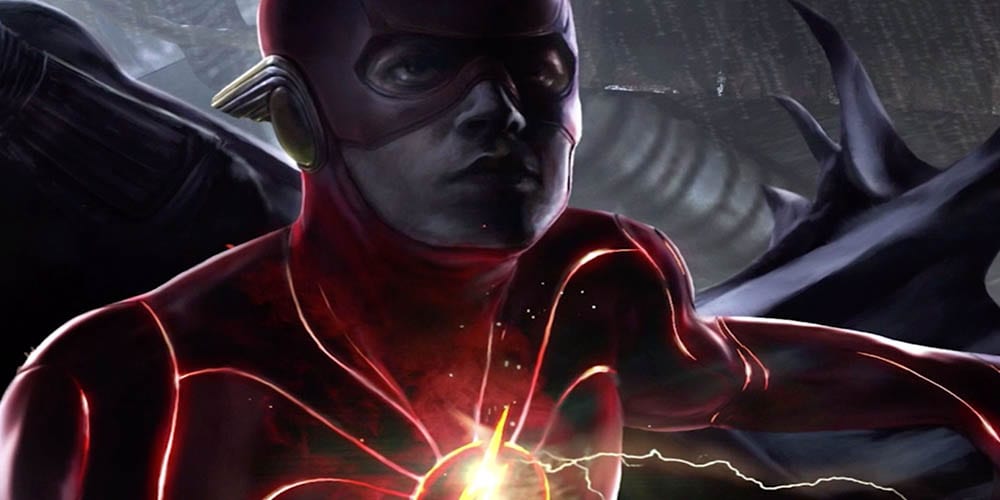 A superhero’s dad might not seem like a vital role in a superhero movie. In relation to The Flash, the role of Henry Allen is actually somewhat important. During a run in the comics, Henry is tied to the death of his wife leading to a wrongful murder conviction. This leads to a storyline expected to be explored in the upcoming film. As reported by Variety and confirmed by The Hollywood Reporter, Ron Livingston was cast as Henry Allen for the film. Billy Crudup exited the role due to scheduling conflicts with season two of The Morning Show on Apple TV+.

Livingston joins Ezra Miller and Maribel Verdu who will play Barry and Nora Allen, respectively. Despite some uncertainty in playing Batman again in The Flash movie, Michael Keaton is also on the rollcall. The DCEU’s current-running Bruce Wayne, Ben Affleck, will also return as Batman. The multiple timelines and universes fit into Barry’s journey to attempt to prevent the death of his mother.

Livingston’s recent roles lean emotional and dramatic in nature. His most recent work of note is A Million Little Things on ABC, a show akin to This is Us in tone. Overall, Livingston is widely respected in Hollywood and among fans. The actor rose to fame as the leading man in the cult film Office Space. He also received a Golden Globes nomination for Band of Brothers.

The current release date for The Flash is November 4, 2022. If you’re having trouble waiting, then bide your time with some fun Snyder Cut debate. Check out the latest Comic Years Podcast where we’re talking about the Snyder Cut.