Planet-Sized X-Men: Hellfire Gala Coming This Summer—Wait, What is Planet-Sized?! 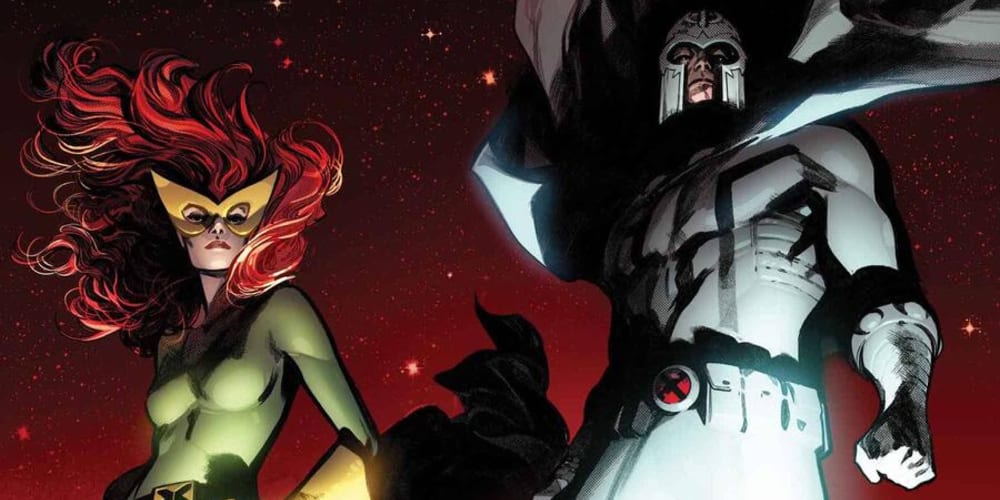 Last summer and fall, the X-Men titles all crossed over for the twenty-two-part epic X of Swords. But, like all comic book franchises, another X-event is inevitable. However, just like House of X/Powers of X and X of Swords were unlike any traditional comic book event, the Hellfire Gala will break all the rules—again. And it starts with Planet-Sized X-Men: Hellfire Gala. Yes, you read that correctly. Planet-Sized. So, what does that mean?

The Planet-Sized X-Men: Hellfire Gala is Clearly Important – Pepe Larraz Is the Artist 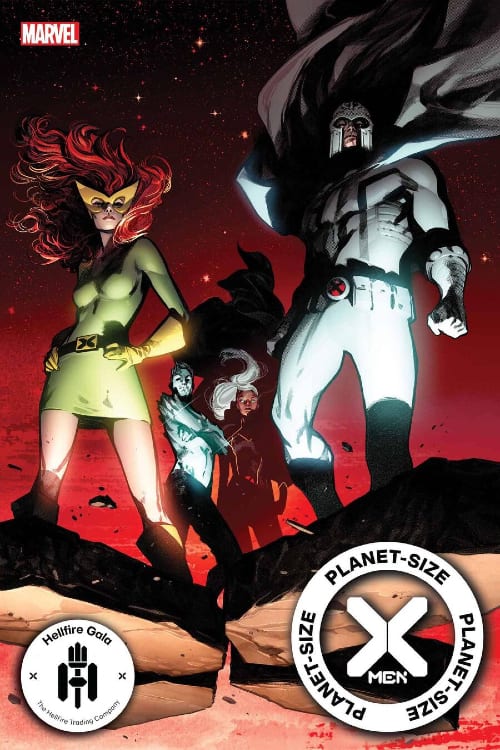 Since Dawn of X, every major X-Men event had Pepe Larraz drawing key moments. In this regard, Larraz is now the de facto X-Men event artist. It’s not a bad thing either; his work in Hox/Pox and X of Swords (especially the final chapter “Destruction”) was incredible. If all X-events follow this tradition, then we’re going to see more and more amazing moments from a stellar artist. “Make no mistake—this is an X-Men book drawn by superstar artist Pepe Larraz. It is absolutely the most important issue of the month,” editor Jordan D White said in Marvel’s announcement. “Pepe is absolutely the star of the X-line, and he is doing the most amazing work of his career. You cannot miss this.”

Joining Larraz is, for the first time, not Jonathan Hickman, the “head of X.” Instead, it’s Marauders scribe, Gerry Duggan. Since the beginning of Dawn of X, Duggan’s written about all things Hellfire Club. From Sebastian Shaw attempting to kill Kate Pryde, to Pryde’s brutal revenge, leaving Shaw crippled. Now, events from other X-Books, primarily Hickman’s X-Men, will all tie together in Planet-Sized X-Men: Hellfire Gala.

The Hellfire Gala  is Just the Beginning of the Event 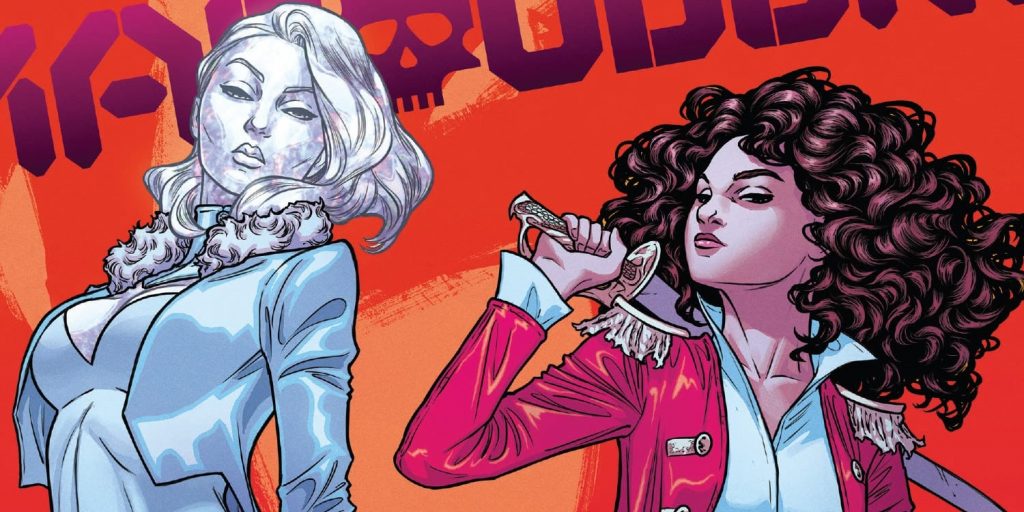 In Marvel’s announcement, they offer even more details about how this event will unfold. While X of Swords connected multiple titles in a mostly-linear story, the X-team is taking a different approach for Hellfire Gala. In fact, it’s quite a different beast altogether (no pun intended_ At twelve issues, it’s still a big event, but it’s a breeze compared to the 22-part X of Swords. As Marvel says:

Twelve titles, twelve stories, all focused on a single night that will go down in Marvel Comics history. Stay tuned for more HELLFIRE GALA cover reveals, costume designs, variants covers, and more as the buildup to this major turning point in the saga of the X-Men begins!

We’ll also see the results of which mutant we, the people, chose to vote for the X-Men team member. I’m still pulling for my big Italian superhero, Strong Guy. How about you?

Review: The Tender Bar With Ben Affleck Is A Moving True Story Based On A Memoir