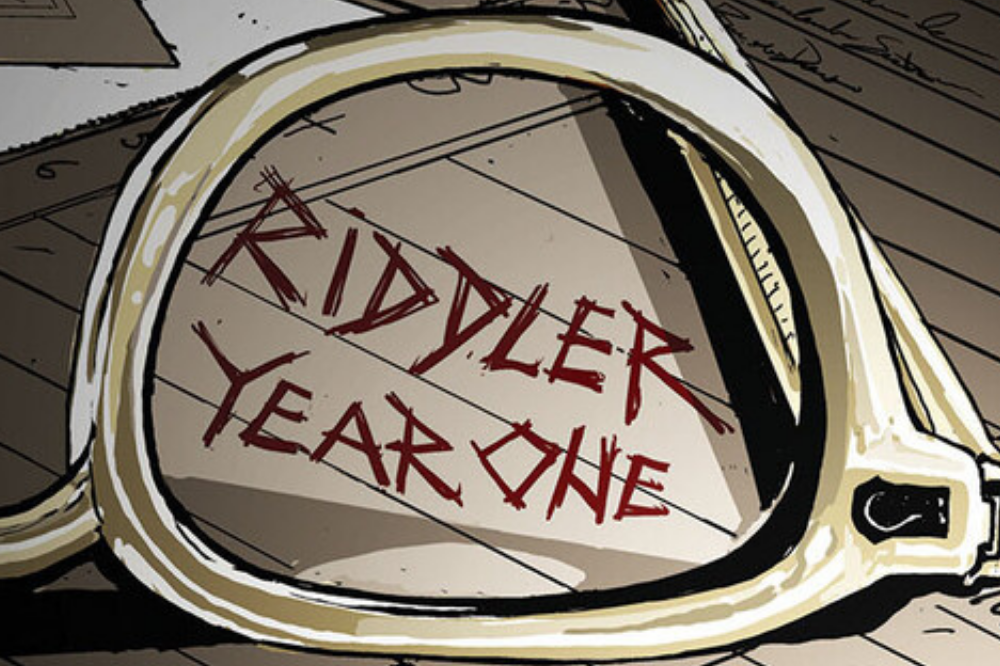 There’s loving a role, and then there’s diving in so deep that portraying them on screen isn’t enough. That’s the case with Paul Dano, who not only played the Riddler in The Batman but will now write a limited comic series. The DC Black Label run draws one of the most popular Batman stories of all time: Frank Miller’s Batman: Year One. Appropriately, Paul Dano and artist Stevan Subic’s series is Riddler: Year One. However, this doesn’t take place in Frank Miller’s universe.

(Some spoilers for The Batman and Before the Batman follow) 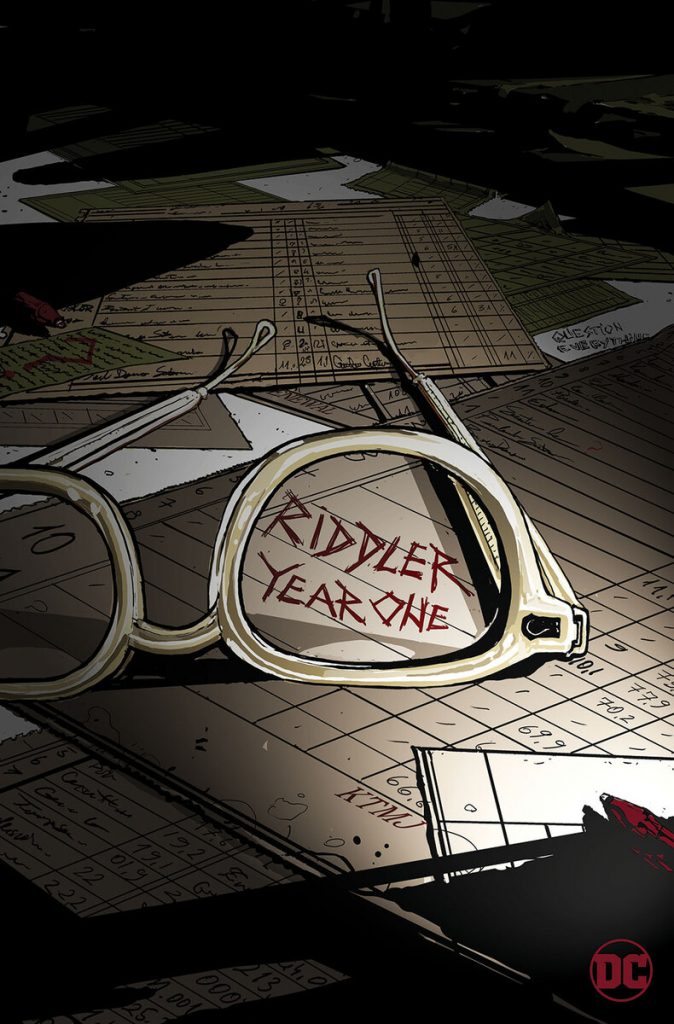 Though David Lewman’s YA novel Before the Batman examines some of Nashton’s origin, Paul Dano will get to go deeper in his Riddler comic series. From the movie, we know that Nashton was an orphan raised in an orphanage that was once Wayne Manor. The novel dives into this a lot more, describing how the boys in the orphanage hated the mansion. Every room was a reminder of Bruce Wayne, the rich elite kid who never had to worry about money. They would joke about what Bruce used each room for. One room just for toys. One room just for fancy clothes. Etc.

But there’s one thing the movie didn’t mention. Before his Riddler days, Edward, when he was seventeen, was the one who burned the orphanage to the ground. But he didn’t want to kill anyone at that point, so he made sure the building was empty first. The Wayne Mansion Orphanage was his first experience with city-wide corruption. The Riddler mentions in the movie how at least one baby died every winter because of how cold it got. Without the Waynes to oversee their donation, Gotham’s corrupt funneled the money away from the orphanage. Hopefully, with Edward Nashton starring in a comic, Paul Dano can build on that moment.

However, Before the Batman ends before, Edward fully becomes the Riddler. It felt a bit cheap, not going further, but the novel wasn’t called Before the Riddler, after all. Though constrained by the tie-in nature, it was still a good YA novel and enhanced the movie. But where Lewman couldn’t explore, Paul Dano certainly will in his Riddler comic.

For many film and comic book fans, Paul Dano’s portrayal of The Riddler in Matt Reeves’ The Batman was arguably one of the most chilling and terrifying incarnations ever seen in a Batman film. This October, fans will have the opportunity to learn more about The Riddler’s origins in Riddler: Year One, a six-issue bimonthly DC Black Label series, written by The Batman actor Paul Dano, with art by acclaimed European illustrator Stevan Subic, making his DC debut.

This series explores the background of how accountant Edward Nashton went from a simple Gotham City nobody to becoming Batman’s nemesis, setting them on a collision course in the blockbuster feature film.

Horror Movie Children: A Guide to the Top 10 Killer Kids
Going to Comic Con After COVID – Toronto Comicon 2022 Reminds Us Why We Love Conventions