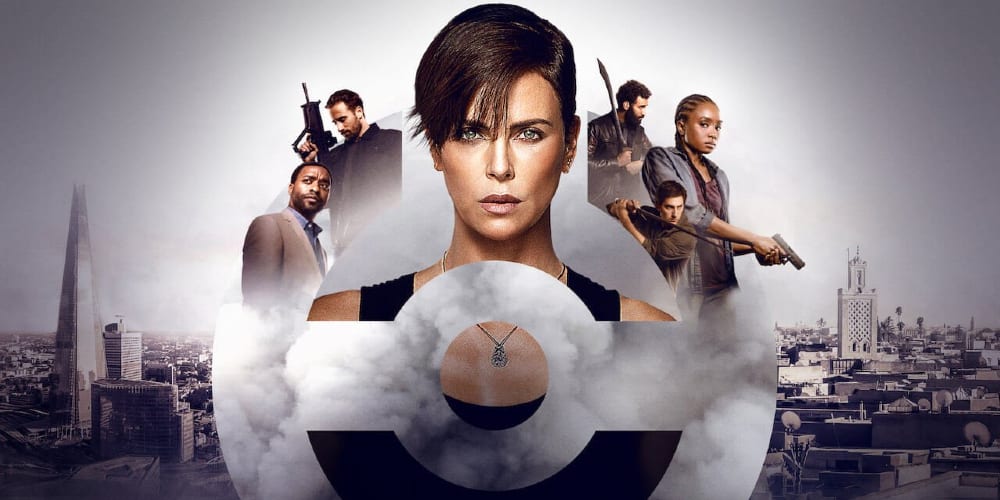 Charlize Theron is no stranger to badass female roles. From Aeon Flux to Atomic Blonde, and her most legendary role so far—Imperator Furiosa from Mad Max: Fury Road, Theron has proven herself as a timeless warrior. So, it fits that she’s now playing a timeless warrior in Netflix’s upcoming series The Old Guard. And in the trailer for The Old Guard, Theron is peak BAMF™ 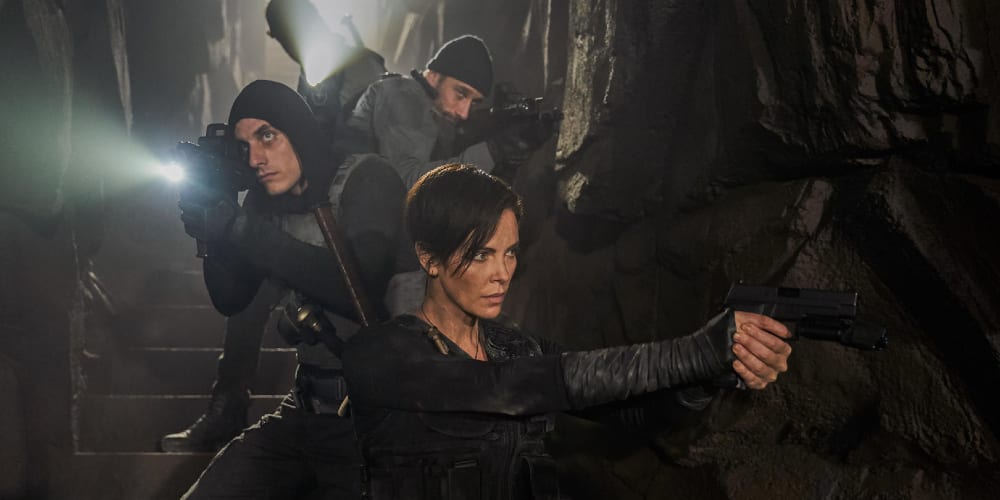 If there’s one thing Netflix wants you to know with The Old Guard trailer, it’s that Theron and Company are not pulling any punches. In fact, I’m pretty sure one of those punches went through someone. This is going to be a gritty show. No glamorous swordplay and gunfights. It’s brutal. And since our heroes can’t die, there are all kinds of crazy things they can go through. In one of the first scenes, unknown villains mow down Theron and her Old Guard team in a downpour of bullets. The camera lingers on their bodies, riddled with bullet holes. And then they get up, Theron takes out her ax, and the mayhem begins. 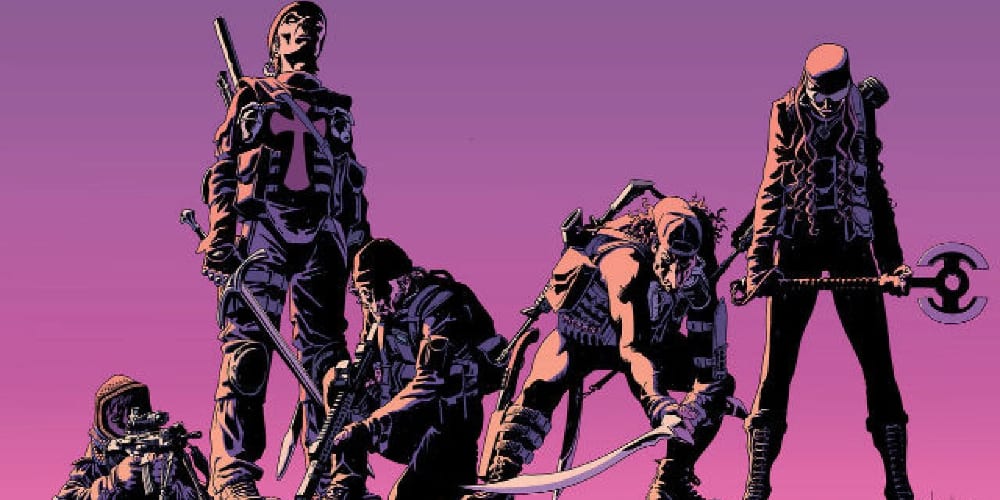 One of the great Old Guard covers. (Image via Image Comics)

Greg Rucka, the creator of the comic series The Old Guard, has a great style that mixes medieval noir with contemporary espionage and warfare. His work on Wonder Woman, Batman, and Daredevil all had this feeling. This is why Theron was a perfect choice to lead The Old Guard series, and the trailer shows why. If any actor in Hollywood embodies medieval sensibilities with present-day adrenaline, it’s Theron. It helps that her character is from the medieval era.

Check out the trailer for The Old Guard below to see Theron in all her badass glory.