Home » COMICS » The Next Batman, Tim Fox, is a Great Choice Even if We Don’t Know Much About Him

The Next Batman, Tim Fox, is a Great Choice Even if We Don’t Know Much About Him 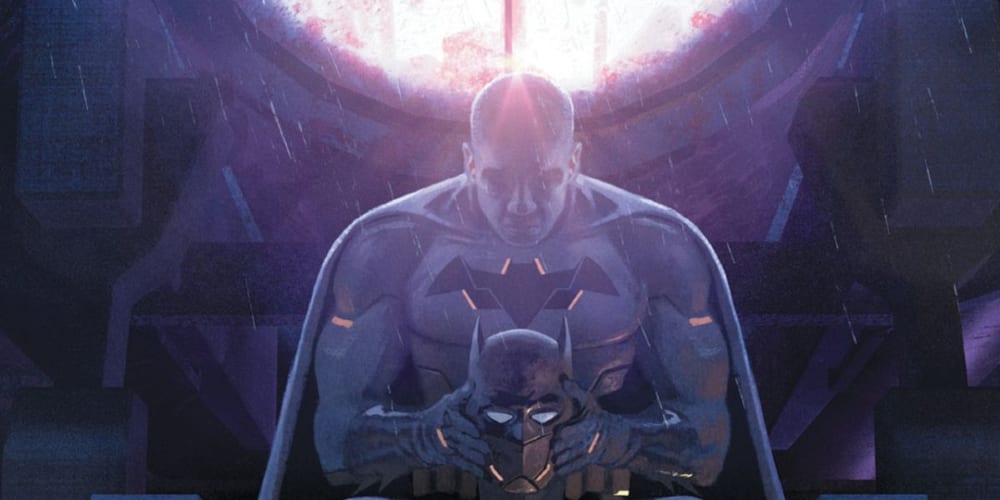 Not long ago, DC Comics revealed that a person of color would take the cape and cowl in The Next Batman. Now, regular human beings thought “cool.” Meanwhile, trolls reacted the way the apes in 2001: A Space Odyssey reacted to the monolith. Even DC, in a recent statement about the Next Batman, seemed a bit too proud of causing any controversy. We’ll get to that. What’s more important is the man behind the mask. And the Next Batman is the one and only Tim Fox! Wait, who?

Calm Down, DC, Tim Fox as the Next Batman Didn’t Send “Tongues Wagging” 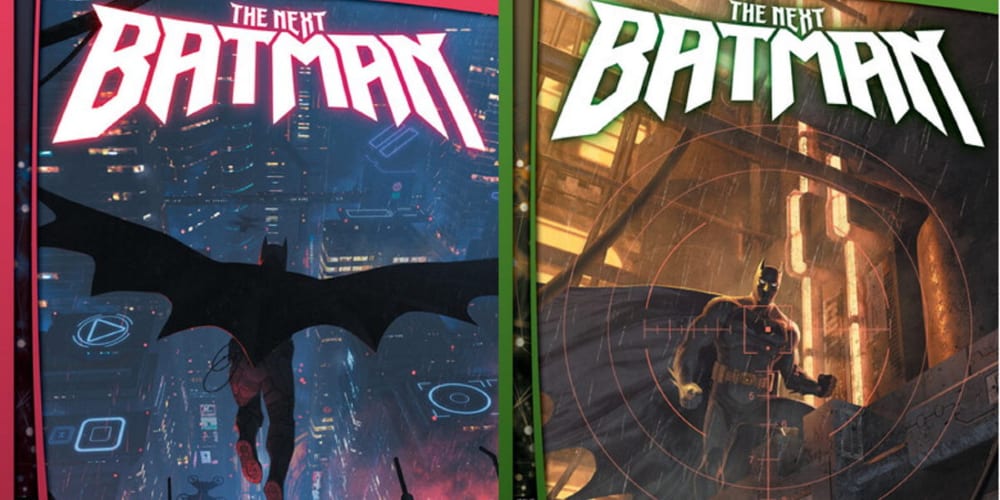 Two beautiful covers for The Next Batman. (Images: DC Comics)

First of all, the expression is “set tongues wagging,” not “sent tongues wagging.” Sorry, English Professor habits. Anyway, it didn’t do that. This isn’t 2012. When Sam Wilson stepped in as Captain America, people were definitely wagging tongues. When Jane Foster picked up Thor’s hammer, there were so many tongues wagging…mostly because Whoopi Goldberg announced the news on The View. But now, having someone of a different race, gender, or sexuality taking the mantle of a legacy character is a bit more normal except to some trolls. Celebrating the gossip is also a disservice to the creators and Tim Fox, the Next Batman. It’s their moment. Let the story shine.

Seriously Though, Who is this Tim Guy and Why is He the Next Caped Crusader 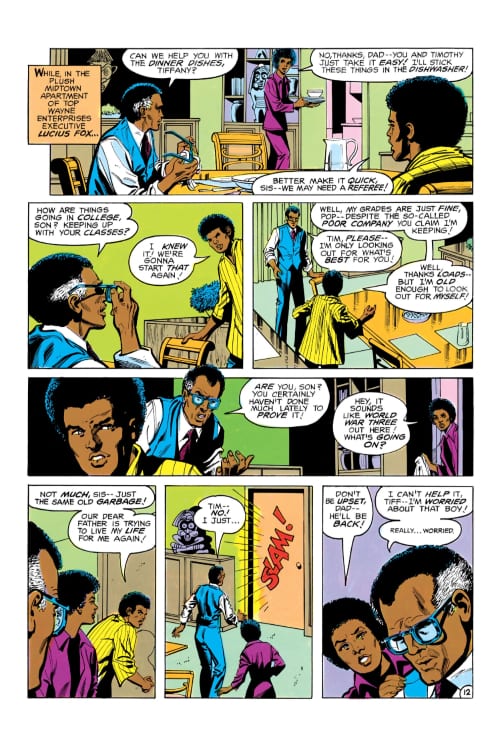 The last name Fox should clue you in enough to know that there’s some relation to Lucius Fox, the mastermind behind Batman’s tech. When DC first announced a Black Batman, most readers assumed it would be Lucas Fox, Lucius’s son, and currently Batwing. Tim Fox is Lucas’s barely-mentioned brother. If you’re still scratching your head, don’t worry. Even DC knows how obscure this character is. In their press release announcing Tim Fox as the Next Batman, they stated:

Tim Fox’s first comic book appearance was in Batman #313, April 10, 1979. The character has since been teased in the current Batman line, first as a mention in “Family Ties,” the John Ridley/Olivier Coipel story from September’s Batman: The Joker War Zone anthology. In October’s Batman #101, he also shows up in a conversation between Batman and Lucius Fox, who has since acquired the Wayne fortune and technology as a result of The Joker War.

So why Tim and not Lucas?

Obscurity be damned! Tim Fox is the Perfect Choice for the Next Batman 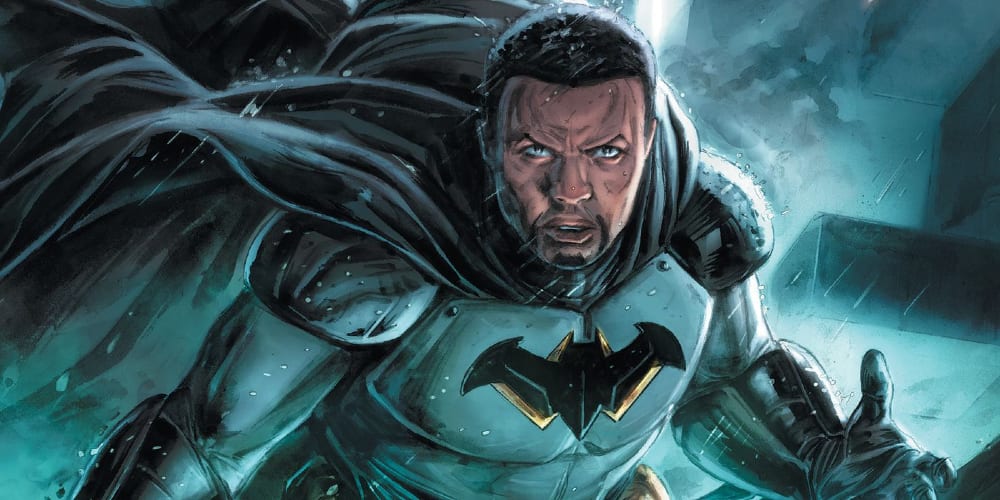 Tim Fox in all his Next Batman glory. (Images: DC Comics)

We know Lucas. We know Lucius. And we know every popular Batman character who could possibly take the mantle. Most of them already have at some point. And those who haven’t we still know very well. Tim Drake, Jason Todd, Damian Wayne (well, in this universe)—are very well-established characters. And that’s kind of boring. Part of the Future State event is about delivering a wildly different take on the DC Universe that isn’t an Elseworlds tale. For Tim Fox to be the Next Batman, a lot has to go wrong first. Because really, all four names above? They’d be first in line. If we get down to obscure references from one issue in the 1970s, Gotham has exhausted all other Batman options.

What makes this great is that he’s basically a new character. John Ridley, Nick Derington, and Laura Braga get to explore Tim’s story free of baggage. However, Tim Fox presents a “have your cake and eat it too” scenario. Yes, he’s essentially a new character with minimal backstory. However, Lucas and Lucius’s relation makes him something else too. He’s a legacy character by proxy. So, it’s a brand newish character we get to know who comes right out of continuity.