New Book to Chronicle “The Story of Marvel Studios” 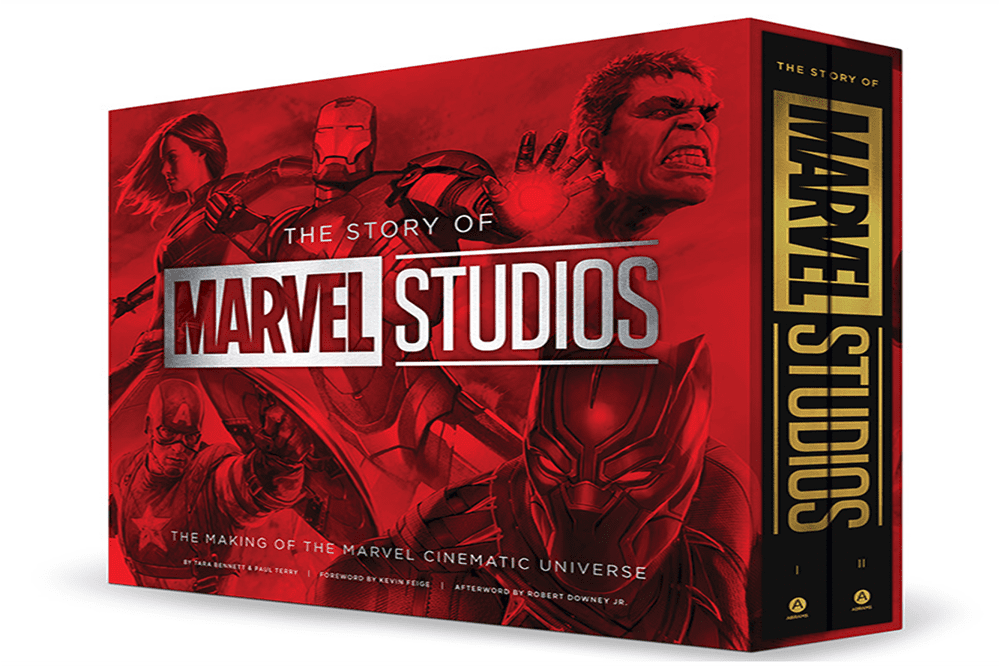 Later this month, a huge collection of art, stories, and interviews will release chronicling The Story of Marvel Studios. The book’s subtitle, The Making of the Marvel Cinematic Universe, aims to explain the grand achievement of the MCU. Overall, it really is something to be archived and celebrated. There’s going to be content and coverage of everything from Iron Man to Spider-Man: Far From Home. That does include the culmination of over a decade of films and TV with Avengers: Endgame. Here’s what we can expect from The Story of Marvel Studios book and what it offers fans.

The Story of Marvel Studios Book All MCU Fans Need 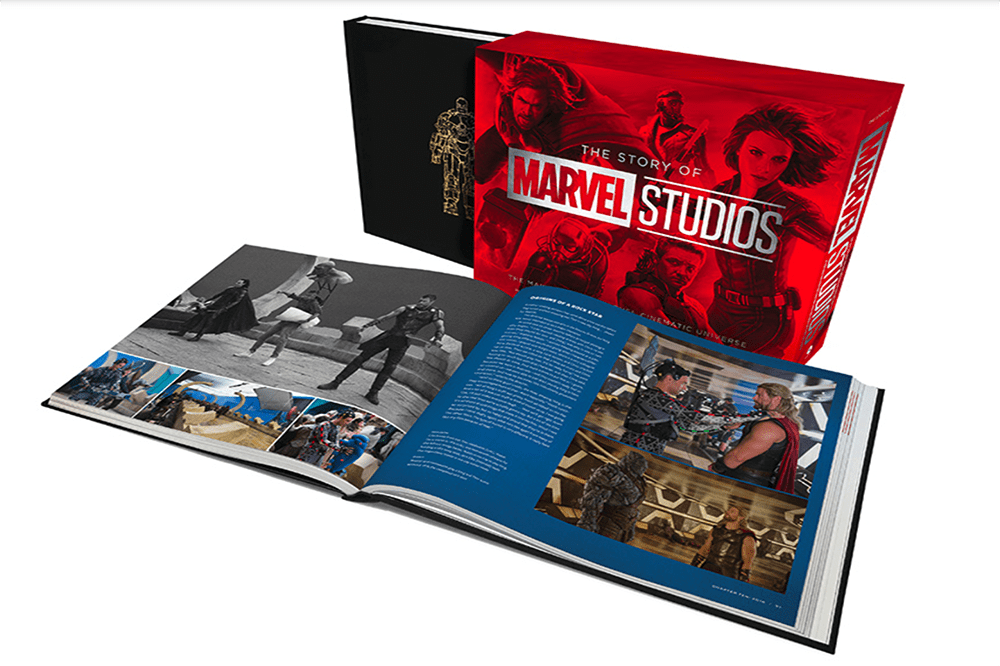 You’re not usually in the market for a $150 book. That said, The Story of Marvel Studios: The Making of the Marvel Cinematic Universe is absolutely worth the asking price. MCU fans will want to grab this collection if they want to follow the hard-to-believe trajectory of Marvel content in film and TV. An Abrams Books pre-order is live now and shows us a bit of what we can expect.

In short, the book is the first-ever, fully authorized, all-access history of Marvel Studios’ creation of the Marvel Cinematic Universe. The book shares stories as told by the producers, writers, directors, concept artists, VFX artists, cast, and crew. Coauthors Tara Bennett and Paul Terry gained “unprecedented access to Marvel Studios, which led to this years-in-the-making tome containing personal stories from more than 200 interviews.”

Across 512 pages, the book chronicles Phases One through Four of the MCU. Half-a-thousand photos from production crews and behind-the-scenes shots show unseen looks at our favorite films. That includes Avengers: Endgame, one of the highest-grossing films of all time. If you’re not an MCU fanatic, then even you can’t deny how influential Marvel Studios is for current pop culture. The rise of superhero films began long before the MCU. That said, it will never be the same thanks to the studio and its directors, producers, and stars.

The Story of Marvel Studios: The Making of the Marvel Cinematic Universe releases on October 19, which is just one week away! If you plan on picking up the book, then let us know in the comments! Overall, it seems like a collection you cannot miss if you adore the MCU. Chances are if you’re reading this site, that means you! That said, thanks for reading Comic Years for all things Marvel, comics, and pop culture.

The Story of Marvel Studios: The Making of the Marvel Cinematic Universe will be available from your preferred bookseller on October 19, 2021.

What do you think? Is this a story you are curious about? Let us know in the comments below.

Narrative Puzzler Where Cards Fall Coming to Switch and PC
The Black Phone Trailer: Death Is on the Line