Monthly Indie Comics You Should Read This November 2020

Home » COMICS » What Monthly Indie Comics You Should Read This November

What Monthly Indie Comics You Should Read This November 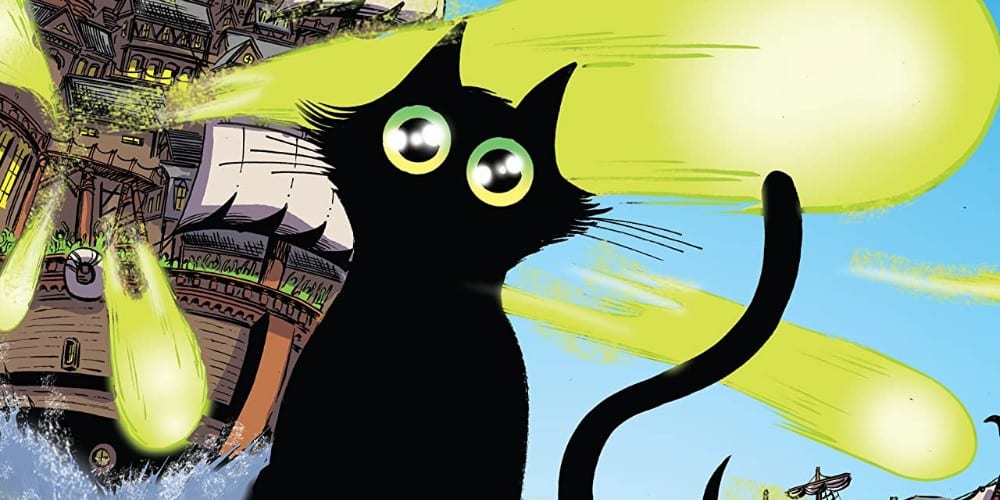 The days are growing darker, the weather’s getting colder, but the comics are getting better. But after a hard summer of playing the delay and catch-up game, things are returning to normal…ish. So, what does that mean? Obviously, picking three suggestions for what monthly indie comics you should read this November was a lot harder. It also means that there’s a lot of great comics coming out! Even so, here’s just a few of them. 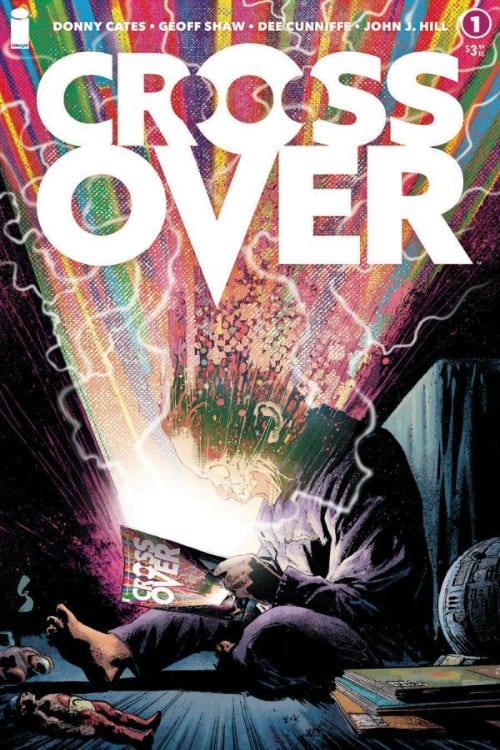 What could be better than a comic book event about comic book events spilling into our world? Donny Cates writing it and Geoff Shaw drawing it. During the Image Comics NYCC panel, Cates revealed as much as he could about this series, including that there might be some “Big 2” characters involved. This Image Comics monthly series you should definitely read, and make sure you start right away in November. By New Year’s Eve, it will probably be the most talked-about new series.

Imagine everything you thought was fantasy…was real. And now join us, in a world where reality is dead…and anything is possible…

The creative powerhouses behind the bestselling, critically acclaimed GOD COUNTRY, Thanos Wins, and REDNECK returns for the biggest launch of the year! 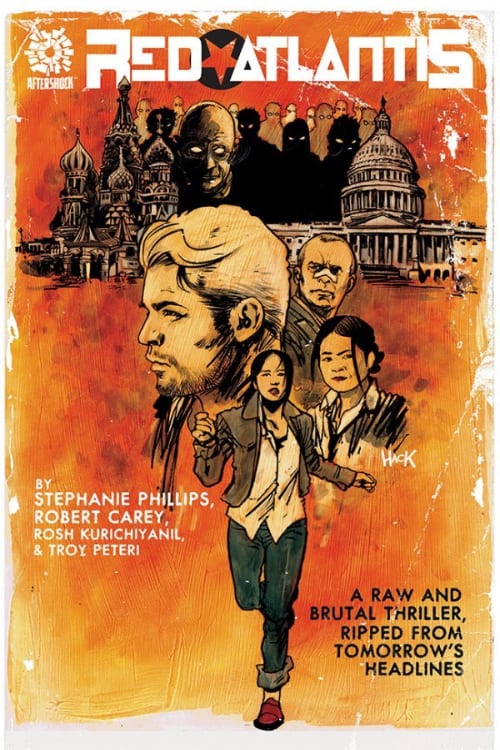 Maybe Aftershock Comics should have released this series last week—or maybe the day after the election was a smart move. Though the concern for violence surrounding the 2020 election is real, thankfully it went mostly peaceful. However, Stephanie Phillips uses our concerns and fears to create what looks like a great espionage series. Russians, FBI, hero journalists…it’s everything you want in a spy thriller. If you haven’t picked up issue one of the new monthly indie series on November 4th, you should run to wherever you but comics and read it right now.

A series of unexplained, violent crimes on Election Day around the U.S. leads the FBI to zero in on a covert group of Russian terrorists.

When a Texas journalism student named Miriam accidentally finds herself mixed up in the investigation, her life will never be the same. With political espionage, treason, and even mind control, can she clear her name and stop the U.S. from entering into a new Cold War? 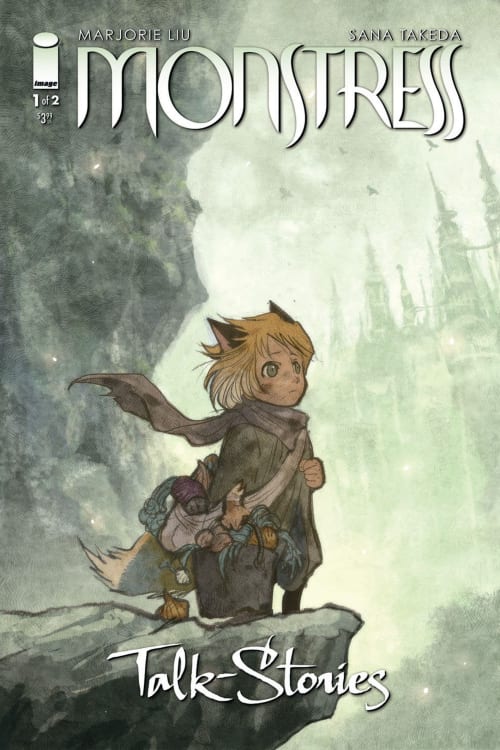 While the main Monstress series is on hiatus, Marjorie Liu and Sana Takeda give us “Talk-Stories,” which is just what it sounds like. Everyone’s favorite anamorphic character, Kippa, tells us stories as she eats dumplings. In general, Monstress is a monthly Image Comics series that everyone should read. But for November, enjoy this little break from the series’s more serious aspects. And get some dumplings while you’re at it. Kippa shouldn’t have to eat alone!

Bridging the gap between the fifth and sixth arc (which resumes in January 2021), MONSTRESS returns with TALK-STORIES, a two-part limited series that invites you to eat dumplings beside the fire and listen as Kippa recounts a defining moment from her childhood.

That’s our take on what monthly indie comics you should read this November, but again, there are so many other great titles coming out. While we always put our fourth choice as the featured image, here are some other indie comics to keep an eye out for: