Who is Wong in Marvel Comics? Get to know Strange's Loyal Servant

Home » COMICS » Marvel » Who is Wong in Marvel Comics? 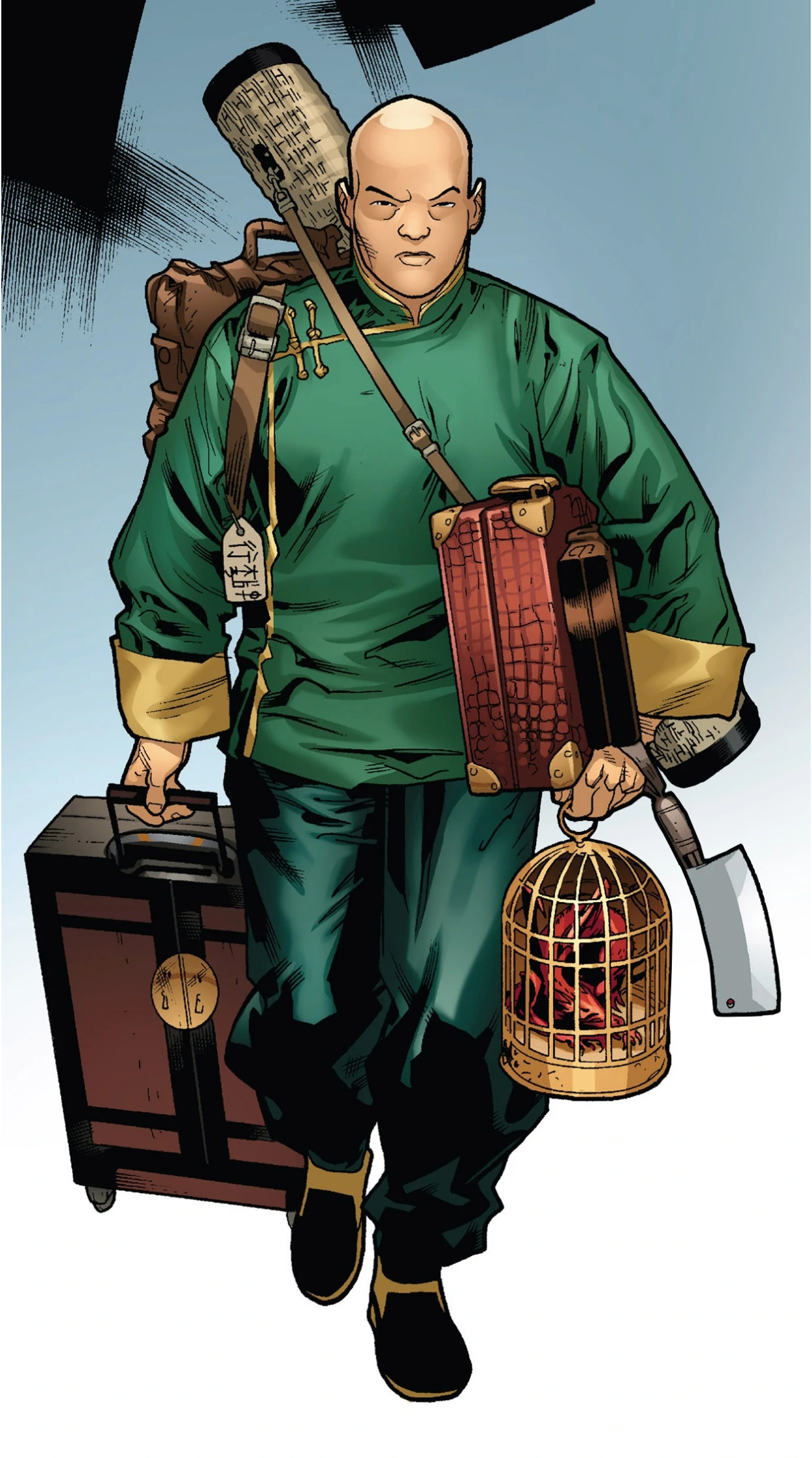 In Doctor Strange in Multiverse of Madness, we’ve seen more of Wong. But, the Wong in MCU is far different from the Wong in Marvel comics. While Wong in MCU is the current Sorcerer Supreme, Wong in Marvel comics is way more low-key. Yet, whether it’s the MCU or the comics version, we all need a Wong in our lives. After all, behind every Doctor Strange, there’s a trusted and loyal Wong behind them.

Since the movie version has more screen time now, let’s focus on Wong in Marvel comics. Wong is a brainchild of Stan Lee and Steve Ditko and first appeared in Strange Tales #110 in April 1963. Let’s get to know his life, adventures with Doctor Strange, and powers and abilities. 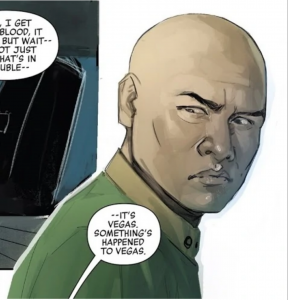 Wong in Marvel comics was a descendent of a Tibetan monk who lived a thousand years ago. Wong’s ancestry connects with serving the Ancient One. In fact, the ten generations of firstborn males before him have served the Ancient One.

Wong’s father, Hamir the Hermit, also served as the Sorcerer Supreme of the Earth dimension until its death. And so, being Hamir’s firstborn, Wong dedicates his life to serving the Ancient One.

His life-long service started early when Hamir brought the four-year-old Wong to the Ancient One. Then, he was sent to a monastery to train and become a good servant. Wong has mastered martial arts during that training, making him a formidable servant. 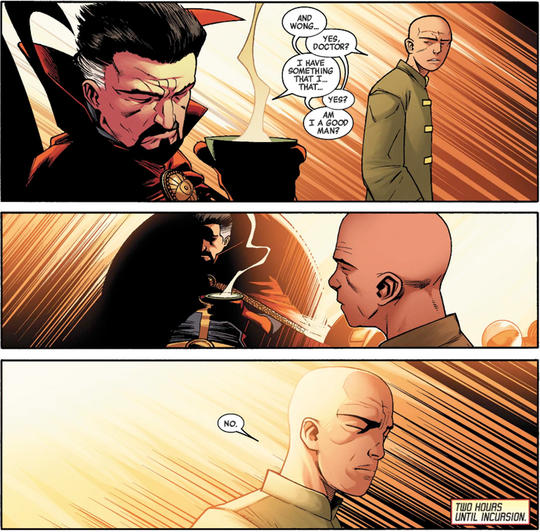 When Wong reached the proper age, the Ancient One assigned him to be the servant of Doctor Strange. Since then, Wong stayed by his side even after Doctor Strange took the mantle of Sorcerer Supreme.

Wong in Marvel comics is a servant to Doctor Strange, which is different from the MCU version. But Wong and Strange are beyond the master-servant duo—they have mutual respect for each other. He is a faithful friend and servant to Strange and assists with many of his battles against the evil force. Through thick and thin, Wong is there at Strange’s side, ready to aid him in any way possible. 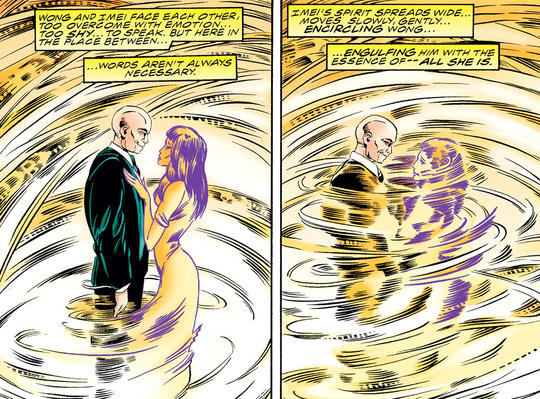 Besides Strange, Wong also has romantic relationships. And one of them is Imei, a woman he had been meant to wed since he was young. But, in a strange string of events, Imei perishes. Doctor Strange could’ve saved Imei from her impending death. But between saving her or saving the lives of many others, Strange chose the latter. Consequently, this incident made Wong despise Strange. And he partnered with an opponent to capture Strange, but that didn’t push through in the end.

The two, later on, make their peace, and Strange gives Wong the chance to say farewell to Imei’s spirit. After that, both Strange and Wong rekindled their friendship and even agreed to treat each other more as equals. 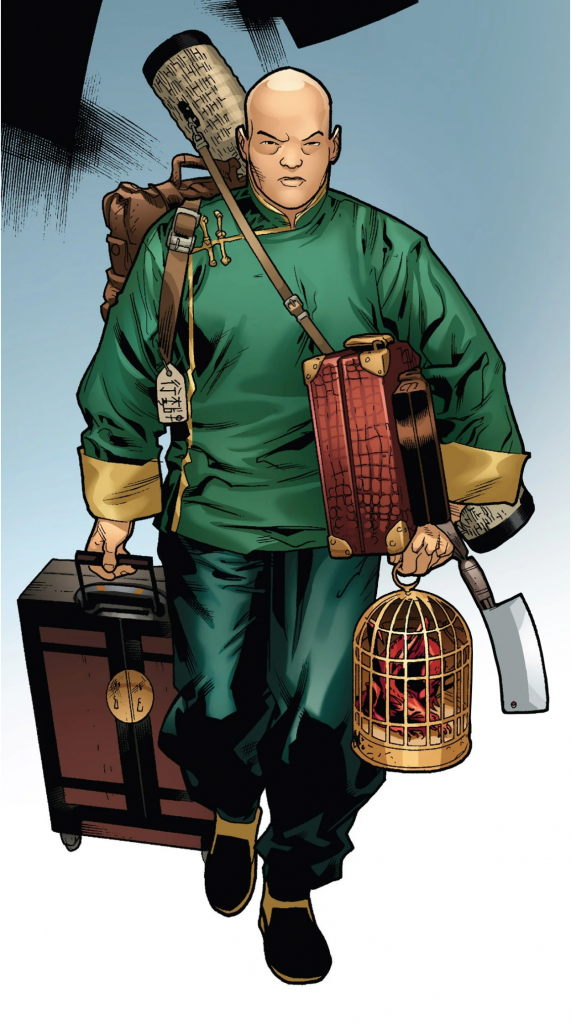 Abilities and Powers of Wong In Marvel Comics

Wong is excellent in martial arts and hand-to-hand combat. But because he became more of a servant to Doctor Strange, he rarely uses this skill. Even so, he can easily overpower foes like the Hood, even being at a disadvantage when it comes to physical power.

Wong in Marvel comics also dabbled with sorcery. Despite him saying that “he has no powers of sorcery,” he proved himself capable of being a sorcerer. In fact, Agamotto deemed him a good candidate for the vacant position of Sorcerer Supreme. Sadly, he didn’t get this role.

Just like Strange, he is capable of teleporting himself and others. And when needed, he can create magic-resistant domes and protective shields. He can also utter mystical incantations, as proven when he read a spellbook in an arcane language.

Unlike Doctor Strange, Wong’s skill in magic is far from being the best. This can be a huge disadvantage for him if he’ll ever be in a fight with a powerful mystical being.

What do you think of Wong in Marvel comics compared to the Wong in MCU? Comment your thoughts below!