Who Is Wiccan? - Comic Years

Who Is Wiccan? One Of The Most Powerful Magicians In The Marvel Universe William Maximoff, also known as William Kaplan, is a Marvel Comics character whose superhero name is “Wiccan.” He is part of the incredible team of The Avengers and is also recognized by his nickname, “Billy.”

His creators are Allan Heinberg and Jim Cheung, the former his writer and the latter his artist. Wiccan first appeared in 2005’s Young Avengers #1. His remarkable appearance is attributed to Marvel superheroes Scarlet Witch and Thor, who were also part of The Avengers. Wiccan also has different aliases, such as Asgardian and Demiurge.

William “Billy” Kaplan is a comic book character who has made several appearances in Marvel. His mother is Wanda Maximoff, The Scarlet Witch, and his father is the android Vision. Wiccan is an active member of the Marvel Comics team, The Avengers. His powers, abilities, and feats make him one of the critical members of their superhero team.

The character is quite controversial, and within his background, we can find the search for him and his brother, a missing mother, how he tries to control his powers, and a close friendly relationship between him and Hulking. Aside from being an active member of the Avengers team, he has also been part of Avengers Idea Mechanics, the Guardians of the Galaxy, and Strikeforce.

During the events of Civil War, Billy and his brother Tommy were looking for Wanda. However, S.H.I.E.L.D. arrested the Young Avengers. Captain America (Steve Rogers) and Falcon (Sam Wilson) managed to intercept a bus with the prisoners and freed them thanks to Wiccan, who could teleport them to another place.

The members of this team tried to stay out of any trouble spots but barely manage to escape from the fierce government forces. Hearing the news, the other members of the Young Avengers go to their aid, ignoring Captain America’s orders. The fugitives are baffled and think the Young Avengers are out to capture them, so they resist and fight. It is not until the patriot (Eli) convinces Nico to cease hostilities. 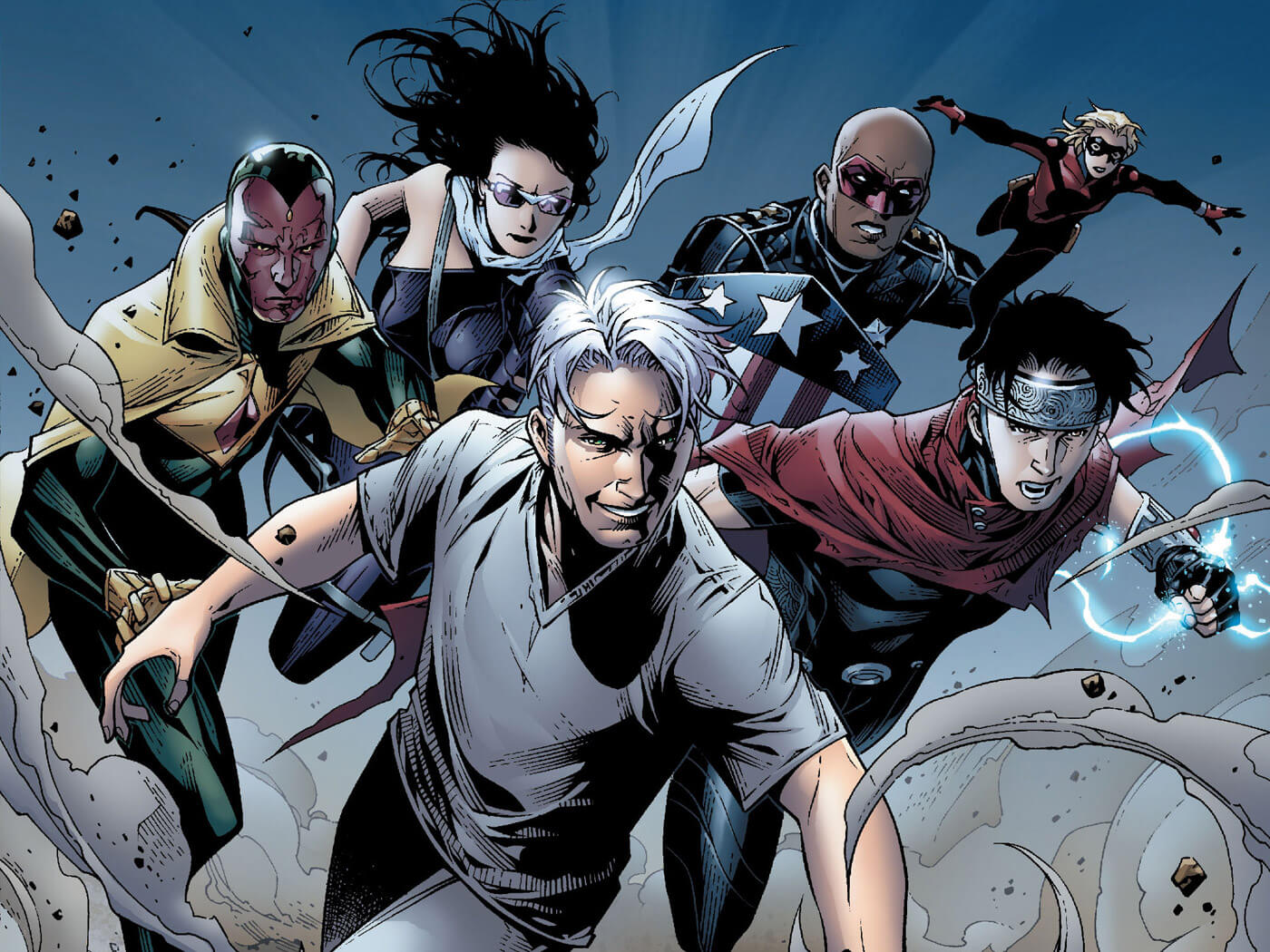 After a while, Noh – Varr attacks these two teams and captures Hulking, Karolina, and Wiccan, apparently killing Xavin. Warden traps the heroes and performs vivisection on Teddy’s unconscious. Wiccan is one of the Young Avengers secret agents actively participating in the Civil War, being one of the first victims. Peter Parker and Tony Stark were the ones who realized they needed superheroes with teleport powers in their team, to avoid an ambush and escape.

This caused uneasiness in Captain America since two of his team members were kidnapped using received tranquilizer darts which left them unconscious. Thus, a rather violent battle ensues, which triggers the murder of Goliath by Thor’s Cyborg Clone. Unfortunately, Billy is left behind and the Pro-Registration side traps him. At the end of the operation, Captain America and his team save him using  Teddy’s ability to shape-shift and mimic Hank Pym’s voice and retina patterns.

Wiccan resisted until the end of the superhero records. However, he was eventually registered against his will by his peers, which he did not like.

After the events of the Civil War, Speed and Wiccan joined forces to search for and locate the Scarlet Witch. At the same time, Tommy and Billy were looking for Wanda. The search was unsuccessful as such, except for the encounter with Master Pandemonium, who recognizes Wanda’s magic in Wiccan. Therefore, Master Pandemonium allowed Wiccan to continue with his life.

Then came the dark realm, with Chthon causing a wave of supernatural chaos. Wiccan meets with the Young Avengers to fight him; however, Chthon’s magic turned the whole team to stone, except for Stature and Vision, who arrived late. 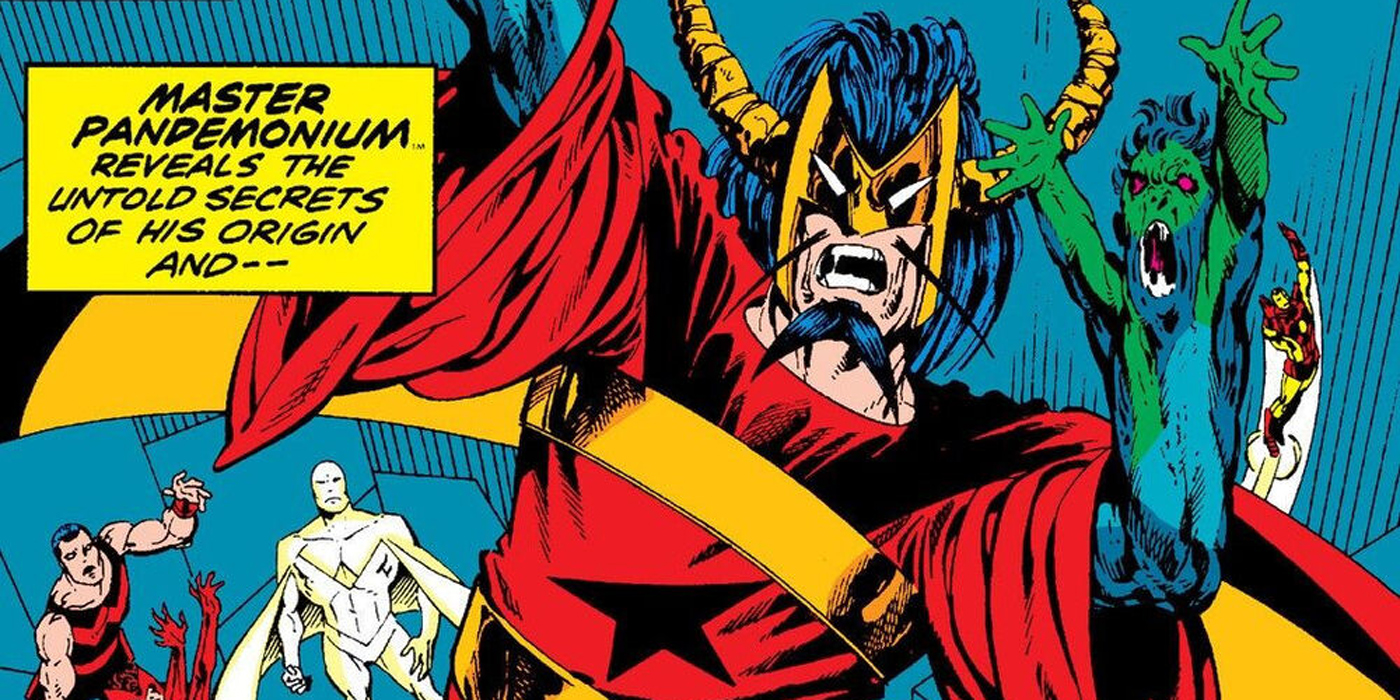 Afterwards, the former Sorcerer Supreme, Doctor Strange, visited Wiccan to propose him to fill this position because of his obvious potential and ability. There they meet Hood, to make a magical combat, where Wiccan disobeys Dr. Strange, stays and helps him. So, they teleport to the New Avengers for help.

Wiccan, also actively participated in helping to stop the siege of Asgard, along with other Young Avengers, attending the call of Steve Rogers, in order to join forces and defeat the regime of Norman Osborn, and thus defend Asgard.

Wiccan and The Children’s Crusade

When the Sons of the Serpent attacked the Young Avengers with nuclear weapons, Wiccan again loses control of his powers, leaving the group of terrorists in a coma. This worries The Avengers, who believe Wiccan can lose control of his powers and cause massive destruction, just like his mother did in the past. 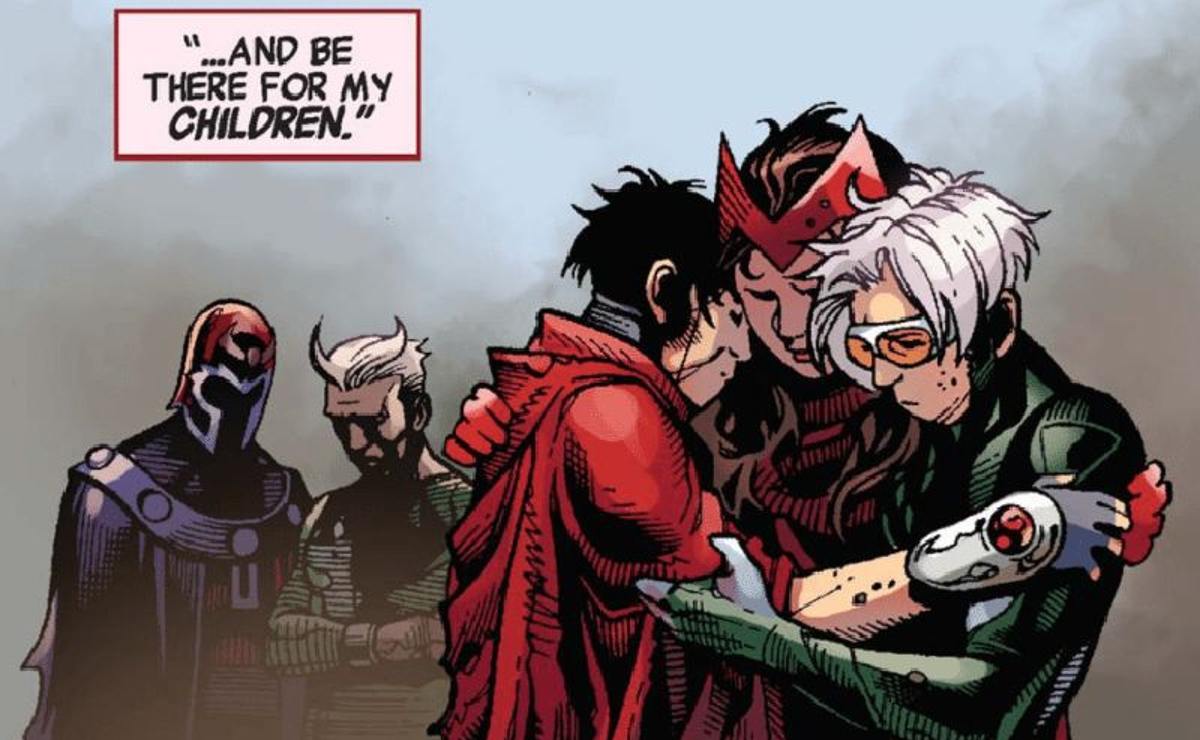 For Stature, this is a unique opportunity for him to revive his father. At the same moment, Magneto wishes to tell Speed and Wiccan that he is their grandfather. This does not happen, and a fierce battle ensues, so Wiccan must teleport them to safety. At the end of all the fighting, they finally reach Wanda, asking her to use her powers to determine if they are her children, which she confirms. Wanda apologizes to Billy and decides to use her magic to restore the mutants she killed.

Since Wiccan is Wanda and Vision’s son, his powers and abilities for sorcery are undeniable. He has an innate talent for casting spells, which allows him to manipulate reality at will. He focuses on lightning and flying spells.

Wiccan also has the ability to do different feats, just by stating the intention, he will focus on the result, and get what he is looking for. All of this, of course includes the anxious ability to fly like every Asgardian. Billy can also create illusions, locate people, teleport himself and others, generate force fields, incantations, energy blasts, astral projections, and telekinetic forces. 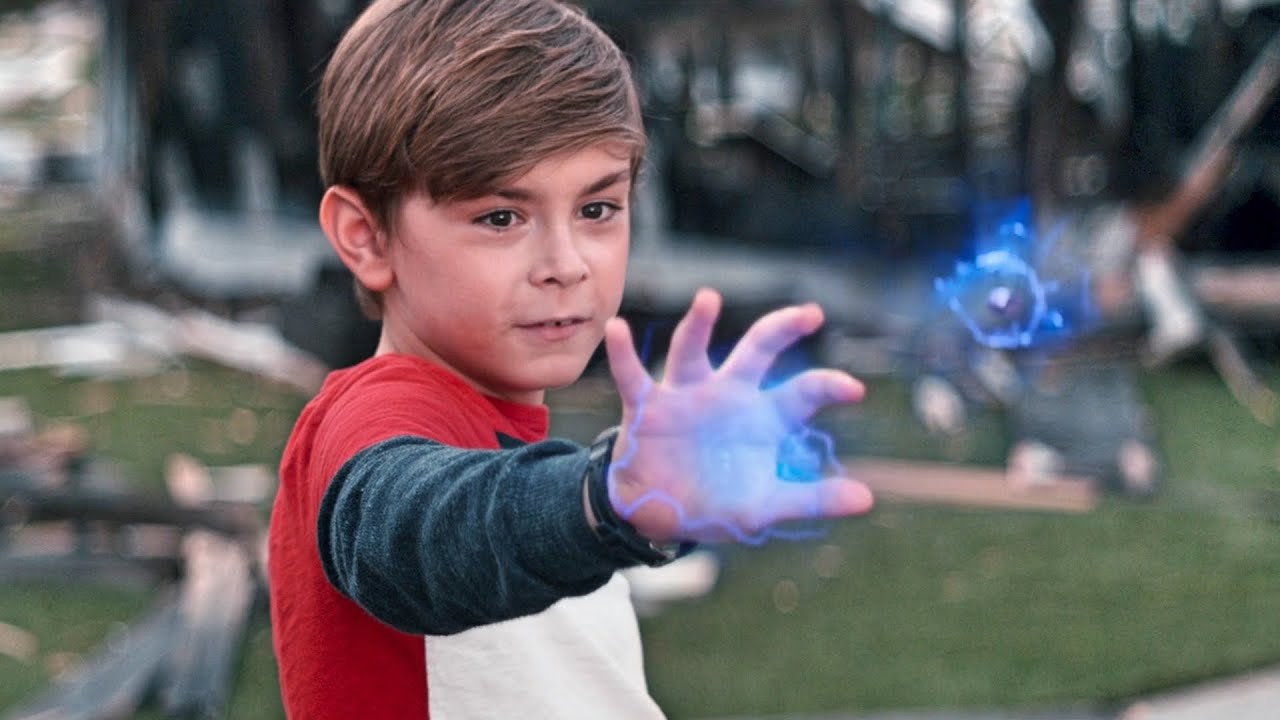 This makes Wiccan one of the few characters who has abilities and powers similar to those of the Scarlet Witch. All this gives the young WandaVision character powers that no other superheroes have. What overwhelms the most, is that the source of his power is still unknown to everyone, it has not yet been revealed in any of the stories. But, one can sense that this origin could be mutant or magical.

If there is someone who can become the Sorcerer Supreme is this, Wiccan, who has been described by Vision himself as “one of the most powerful magicians in the Marvel Universe”.

Wiccan has had several versions. We can find him playing the March Hare in Avengers Fairy Tales, in one of the many adaptations made to the story of Alice in Wonderland.

Another of his appearances is in Exiles: Days of Then And Now when he assumes his superhuman version. This occurs in a reality after the Hulk was discarded into space and Annihilus discovers and kills him, annihilating the earth completely. Here Speed also appears as his brother and Scarlet Witch as his mother.

In The Last Avengers Story, both Tommy and Billy grow up next to Vision, his father and the Scarlet Witch, his mother. As a child, Wiccan witnesses his uncle Quicksilver unintentionally kill Wanda. This event caused Billy Maximoff to become a villain, called “The Sinister Reaper”.

He also appears in:

There are several video games where Wiccan makes several appearances, such as:

Wiccan has had quite a few exploits in several of the Marvel Comics teams, which make him stand out from the rest. Sure, and with parents like his, who wouldn’t. From his mother, the Scarlet Witch and his father Vision, Wiccan inherited powers and abilities that make him a valuable resource.

After seeing him in Wandavision and Doctor Strange movie in the Multiverse of Madness, we will see Wiccan again. The character will be part of the cast of the new Disney+ series Agatha: Coven of Chaos, and Joe Locke will play him. The series, a spin-off to Wandavision will be aavailable on Disney+ this winter between 2023 and 2024.

Netflix Scandal! Accused of Plagiarism For The Series 1899
Doctor Who Day 2022 – News, Announcements, And More

Marvel
Who Is Doctor Doom: A Multifaceted Supervillain
Marvel
Who Is Ant-Man – The King of the Quantum Realm
COMICSMarvel
Who Is Red Hulk? General Thaddeus E. “Thunderbolt” Ross
Marvel
Who Is Kang The Conqueror: A Menace Throughout Time
Marvel
Star Wars Visions Comic Resurrects Old Character
Marvel
Red Goblin Has A New Guest In Dark Web, The New Upcoming Marvel Comics Issue