Sabra In MCU: Marvel Studios Backs Up Decision Of Casting!

Marvel Studios Backs Up Decision Of Casting Of Sabra In MCU 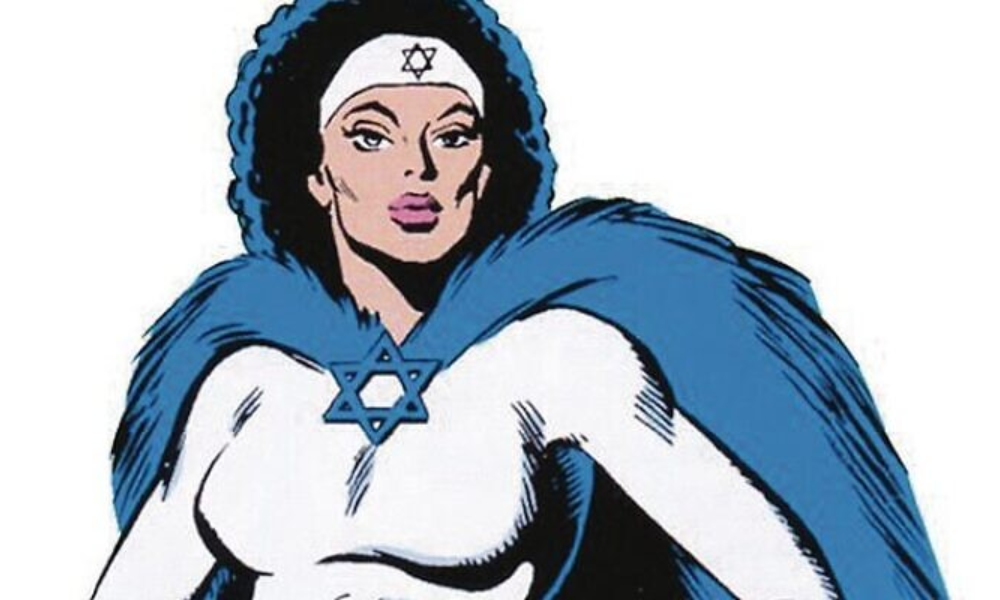 Marvel Studios released a statement about the controversial casting of Sabra in MCU. The character is set to appear in the upcoming Captain America: New World Order.

In its recent movie and series releases, Marvel has been championing inclusivity and representation regarding its characters. We’ve seen LGBTQIA+ characters in movies like Brian Tyree Henry’s Phastos in Eternals and Xochitl Gomez’s America Chavez in Doctor Strange in Multiverse of Madness. When it comes to series, we’ve seen Iman Vellani’s Kamala Khan in Ms. Marvel, which has Pakistani origins and Moon Knight, which has dabbled in Egyptian culture. Meanwhile, Shang-Chi and the Legend of Ten Rings gave us a Chinese superhero. However, the recent casting of Sabra in MCU has caused a backlash among fans.

During the recent D23 Expo, Marvel Studios released more information about the upcoming Captain America: New World Order castings and Sabra in MCU. The company announced that Tim Blake Nelson would reprise his role as The Leader from 2008’s The Incredible Hulk. But aside from this, Disney has revealed that they found the actress who will portray the Israeli superhero Sabra. Disney has tapped Israeli actress Shira Haas to star alongside Anthony Mackie in Captain America 4 and portray the mutant superhero.

The character is the creation of writer Bill Mantlo and artist Sal Buscema and first appeared in a cameo in Incredible Hulk #250 comics in 1980. The year after, the character got a full introduction in Incredible Hulk #256. In the comics, Sabra is the alter ego of Ruth Bat-Seraph, a mutant and the first superhuman agent to serve Mossad. While working with the Israeli secret service, she fought with the Hulk, thinking he was working with a terrorist organization. 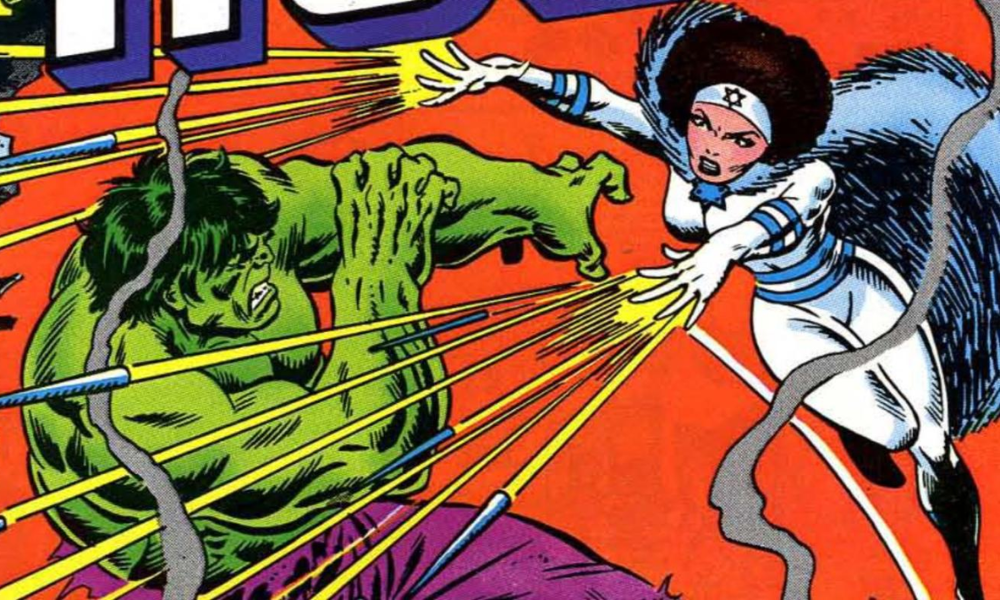 Marvel defends their position on the casting of Sabra in MCU

Since the announcement reached the public, the casting of Sabra in MCU has received negative comments from fans. Fans aired their concerns that bringing the topic of an Israeli secret service into the film might spark more controversy. This is in line with the ongoing tension between Israel and Palestine. But despite this, Marvel has stood firm and backed up their controversial decision.

“While our characters and stories are inspired by the comics they are always freshly imagined for the screen and today’s audience, and the filmmakers are taking a new approach with the character Sabra who was first introduced in the comics over 40 years ago.”

Marvel is already familiar when it comes with reimagining characters. Screenrant recounts that Marvel removed Fu Manchu in their Shang-Chi movie adaptation. In the comics, the character has racist origins, and for them not to showcase any of it on the big screen, they replaced the film’s antagonist with The Mandarin. Another example of this is M’Baku from the Black Panther universe. In the comics, M’Baku is also the leader of the Jibari Tribe with a rather offensive monicker: Man-Ape. The director of Black Panther, Ryan Coogler reimagined the character before it appeared in the first film in 2018.

Regarding the casting of Sabra in MCU, we still don’t know what changes Marvel will make to appease the fans’ backlash. Given that a lot has changed since the character appeared in Marvel Comics, Marvel has to make sure that the character will fit appropriately with the changing time. Perhaps they’ll tweak some of the details surrounding the character’s origins so that it wouldn’t coincide with the Israel/Palestine conflict.

While Captain America: New World Order will most likely follow the political themes explored in  The Falcon and the Winter Soldier, they will surely have to tread lightly regarding pressing issues like this. But only time will tell whether Marvel will pull off the reimagination of this character and Sabra in MCU.

Captain America: New World Order will hit cinemas on May 2024.