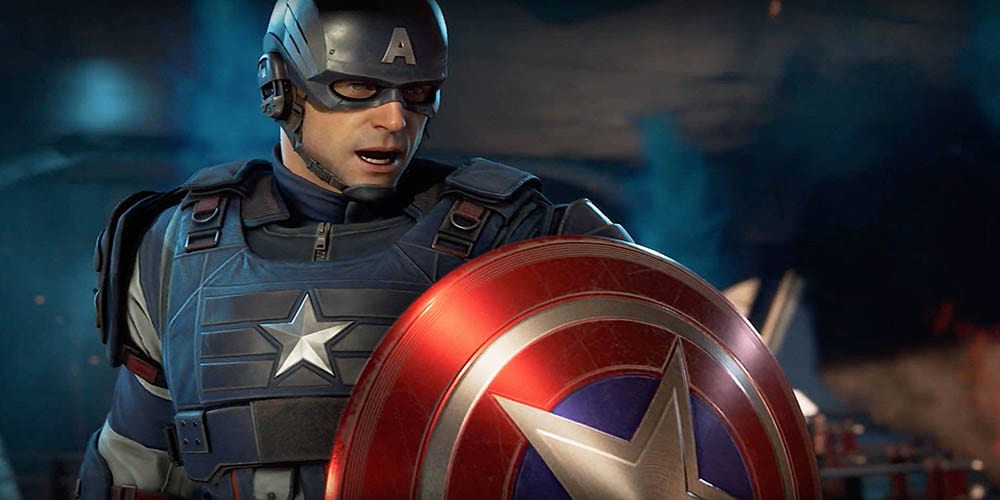 Square Enix’ Marvel’s Avengers didn’t quite capture what fans hoped the game could. Firstly, the experience of playing as the titular heroes never quite hit the nail on the head. Next, announcements about console-exclusive characters put a bad taste in fans’ mouths. Now, the game is sort of limping along as more players leave the game’s online experience. That’s a problem because the game’s longevity relies on an active player base. One of the few things the game had going for it was cool costumes for the characters. While these are the Marvel Cinematic Universe heroes we know from the big screen, Marvel’s Avengers MCU costumes were promised. Unfortunately, they’ll now be in-game purchases rather than awards during a future event. Here’s what’s happening in this latest misstep for the game. 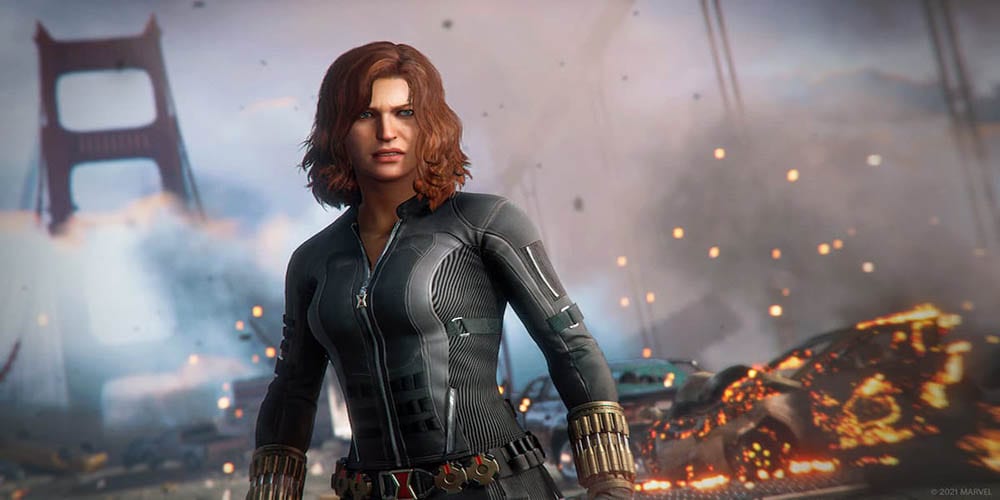 Paul Simon wrote about “50 Ways to Leave Your Lover.” Square Enix seems to be riffing on that premise by seeking “50 Ways to Lose Your Player Base.” I mean, it’s been a rough go of it for Marvel’s Avengers. Despite working with one of the most popular IP of a generation, the game is flailing and faltering at every step. A promising premise looked a little lost with its first story trailer. Then, a number of unlockable costumes seemed to give fans what they were looking for. Now, the game’s rounding 8 months on the market and it feels weaker than ever.

I felt hopeful after the recent Marvel’s Avengers Hawkeye reveal trailer but the good times never last long with this game. Future DLC will be free, which can’t be ignored. The recent announcement, however, that Marvel’s Avengers MCU costumes are going to cost $14 USD is a bit more alarming. Unless they end up bundling the costumes, it looks like each individual MCU skin will run nearly 1/4 the cost of the game itself. Here’s the thing: you don’t need the costumes. Plus, with the recent player decline causing multiplayer problems, they need to rely on in-game purchases to keep this game worth the work.

This game needs good news to help drum up excitement. I’m afraid once again that this recent announcement will likely keep people away. That bodes poorly for those who do enjoy the game and continue to play it. If you’re playing Marvel’s Avengers or have thoughts on the MCU costumes, then drop them in the comments.

Overcooked: All You Can Eat Review for Nintendo Switch
Pop Culture Free Time: March 2021 – 1990s History, Shakespeare On Bikes, And Tales Of Pennsylvania