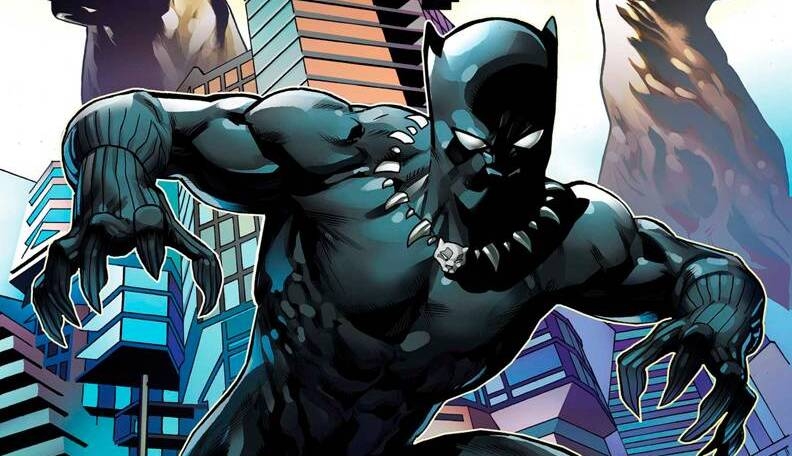 Black Panther’s exit in the latest Avengers comic shocked many Marvel fans last night. T’Challa began as one of the group’s founding members but decided to leave in issue #55. This issue was released yesterday. If that wasn’t enough, his exit left a gap that was filled by a curious choice – Nighthawk. This is sure to have a huge effect on fans’ understanding of the Avengers universe.

Recently, Black Panther’s role in the Avengers Comic was that of the King of Wakanda. His sole focus was on enacting justice on Mephisto for the crimes he committed. Unfortunately, Black Panther’s Avengers comic storyline is not his only battle. Black Panther has his solo comic series, which shows fans how difficult it is to catch Mephisto. His exit from the Avengers has put another problem on this path.

When leaving the Avengers Comic, Black Panther decided to put his trust in Nighthawk as his replacement. T’Challa gave this character all the information he had at his disposal. Fans will remember that Mephisto created Nighthawk. He did this using his past as a former SHIELD agent. So, this latest development seems like an odd one. It really makes us question whose side Nighthawk is really on.

As such, we wouldn’t be surprised if some other familiar faces returned. We are expecting to see Power Princess and Hyperion over the course of the next few issues. Similarly, we doubt that Black Panther will be gone from the Avengers comic for good. T’Challa played too big of a role in the team’s development. We have a feeling we’ll be seeing him again soon, but maybe not in the way that we expect.

Thankfully, any Black Panther fans will not have long to wait. The next issue of Black Panther’s solo adventures releases on May 11th.

Furthermore, this newest twist to the usual line-up of the Avengers comic is part of Marvel’s bigger picture. The Heroes Reborn timeline is very different from what fans know about the series. This story arc features a world where the Avengers never joined up. As a result, the “Squadron Supreme of America” are the protectors of the world. This world is much harsher and more militarist than the world of the original comics.

The “Squadron Supreme of America” is very different from the original team from the Avengers comic. Most importantly, the government sponsors this group, and they form a much more nationalist group of fighters than our known Avengers.

Likewise, these differences go right back to the start of the Marvel timeline. Writer Jason Aaron revealed last year some of the differences in the Squadron Supreme of America timeline of Earth.

Characters like the Fantastic Four and Spider-Man do not exist in their known form in this universe. This meant that the Squadron Supreme was responsible for saving the world from threats like the Green Goblin and Galactus. Even the Civil War, a staple part of the Avengers comics, didn’t happen as fans expected. Instead, Iron Man and Captain America were not at the center of this battle.

The Squadron Supreme of America replaced the Avengers team, who told a very different version of events. Their approach to problems is much more fighting-based, and it lacks the moral judgment of our Avengers team.

Naturally, these drastic changes in the timeline have had far-reaching consequences. We can expect this to have effects across the entire Marvel universe. Black Panther’s exit in the Avengers comic is just one part of the puzzle. We can expect plenty more shake-ups from this series. There are sure to be plenty of twists coming in the future. There’s no doubt they’ll change everything fans know about the series.