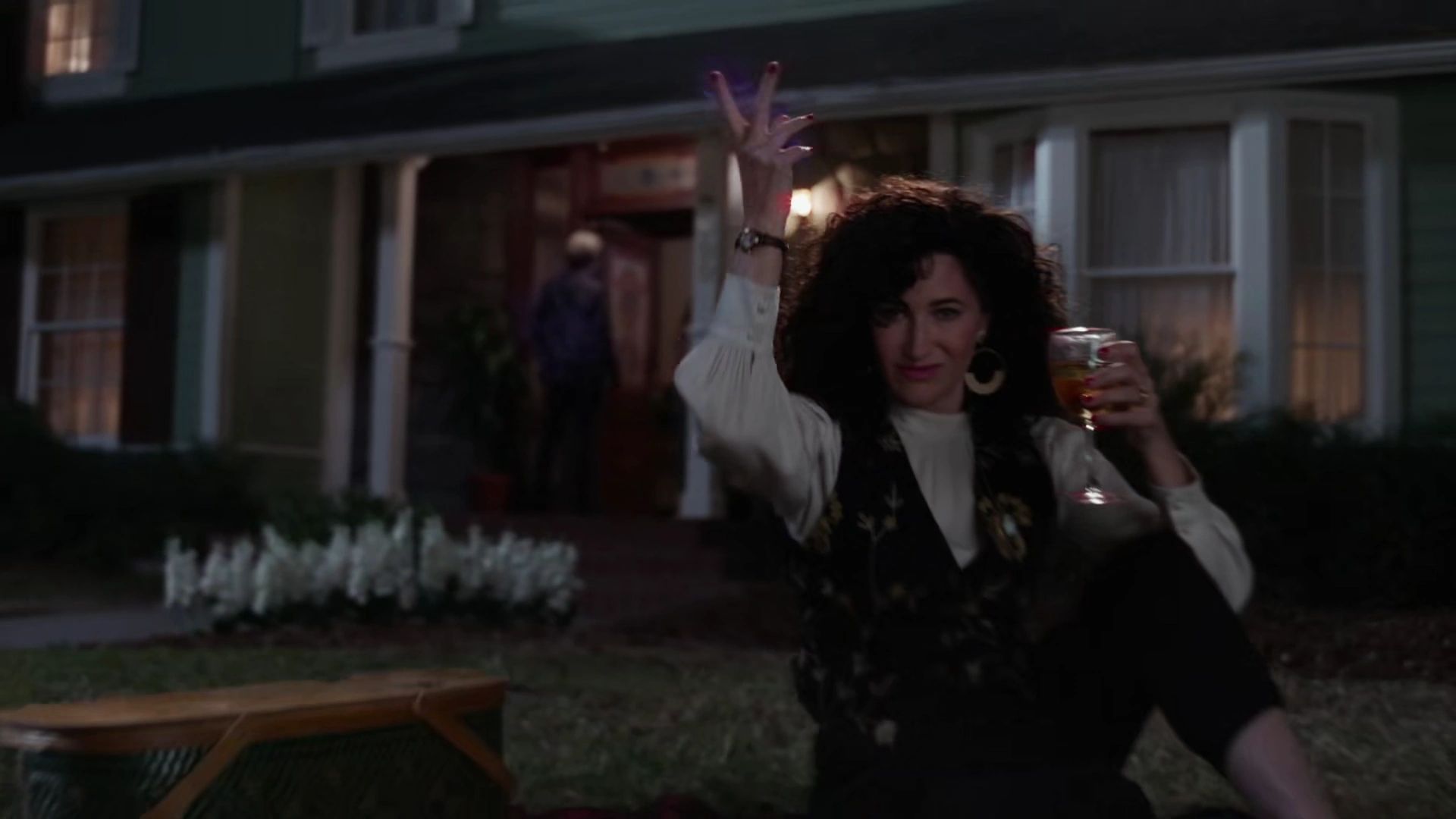 Agatha Harkness will return with the Disney+ spin-off series, Agatha: House of Harkness. The news came out shortly after the successful run of Marvel’s WandaVision. Kathyrn Hahn will come back as the witch who first battled our Scarlet Witch.

After WandaVision, some fans thought they’d get to see some screentime for Agatha, but that didn’t happen. Kathyrn Hahn was a compelling actress for the role. And despite being the principal antagonist, she was the crowd favorite. There is not much information if we’ll see Agatha Harkness on the big screen anytime soon. But at least we’re getting a spin-off series for her.

The chemistry between Elizabeth Olsen and Katherin Hahn is undeniable. Their chemistry translates to their roles as the Scarlet Witch and Agatha Harkness. Now that Agatha is getting her own series, fans want to see them again together.

Just recently, Doctor Strange in Multiverse of Madness premiered in cinemas worldwide. We’ve seen how ruthless Wanda became with the help of the darkhold. The darkhold was owned before by Agatha before Wanda got hold of it. So, naturally, fans were quick to ask if Elizabeth Olsen’s Scarlet Witch would have a significant role in this series. 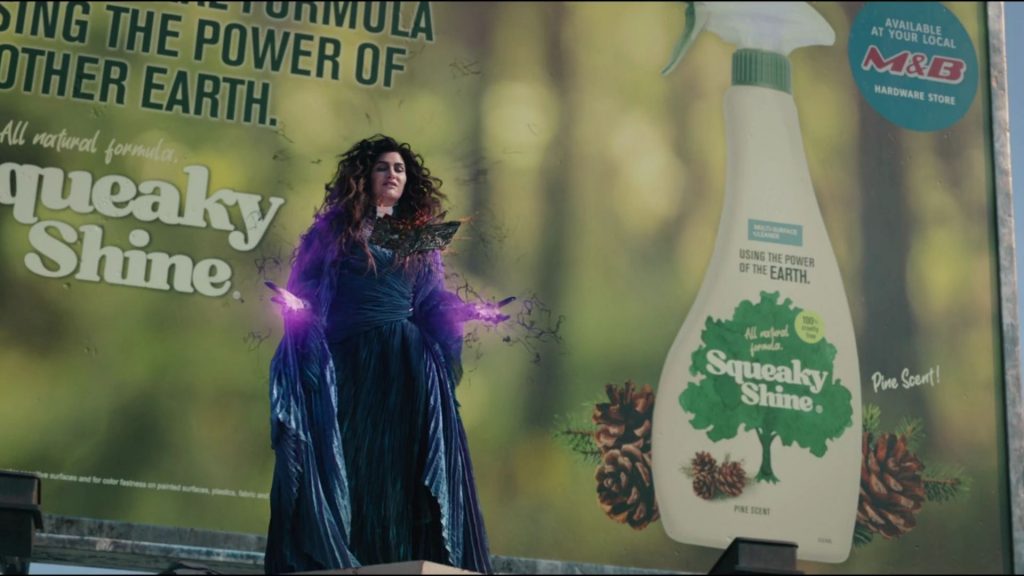 Doctor Strange in Multiverse of Madness left us hanging about what happened to Wanda. Some fans argue that she’s still out there. She might be traversing this universe or other universes. And if that is true, then appearing on Agatha: House of Harkness would be the best place to be.

Yet, in a recent guest appearance with Good Morning America, she immediately denied the rumors. Elizabeth Olsen mentioned that there was no plan for her to be in the series as of now.

“I mean, I would do anything with Hahn, yeah. No, I’m not appearing in it, not as far as I’m aware, but I love that woman so much. That entire show was just filled with lots of joy, it was great.”

With that said, we might not see the Scarlet Witch in Agatha: House of Harkness. But, in the true Marvel tradition, we learned not to trust actors when they say something. This may be another case of Andrew Garfield that Elizabeth Olsen is pulling here.

In WandaVision, we last saw Agatha trapped in Westview. She mentioned that Wanda would need her in the future, thus fueling more theories that the two will appear again together. It is most likely that the show will take place in Westview. But we’d also like to see a bit of Agatha’s history before sneaking into Wanda’s hex. Like Olsen, we are pretty much in the dark here. With no concrete plot or details about the series, we can only hope for the best.

In the comics, Agatha Harkness acted as Wanda’s teacher. This might be another POV we might see if they’ll manage to bring Wands into the show.

Or, on a grander note, we can see Mephisto’s MCU debut with this spin-off series. Fans were putting out during WandaVision‘s latter episodes. Seeing Mephisto would be fun to watch, especially since his presence involves Wanda’s children.

Agatha: House of Harkness is still in its early stages of pre-production. Marvel has yet to release official posters and cast for this show. But writers Peter Cameron, Cameron Squires, and Lauren Donney have participated in the series. 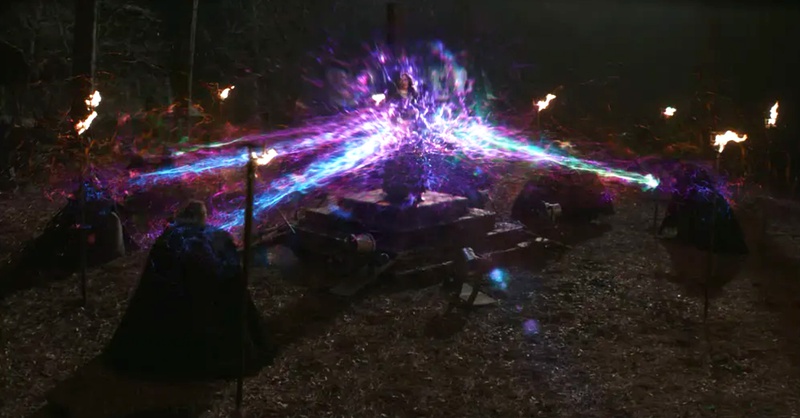 We know now that the show will be an installment in Phase Four of MCU. It will follow a dark comedy theme—something that Kathyrn Hahn would definitely nail.

The show will start production in Atlanta in October 2022. For now, you can stream WandaVision in Disney+ to know more about our favorite nosy neighbor, Agatha Harkness.

Gotham Knights: To Be Hyped or Not to Be?
Fantastic Four’s New Director Could Be Bryce Dallas Howard