King Spawn #1 Creative Team is a Massive Collaboration of Artists 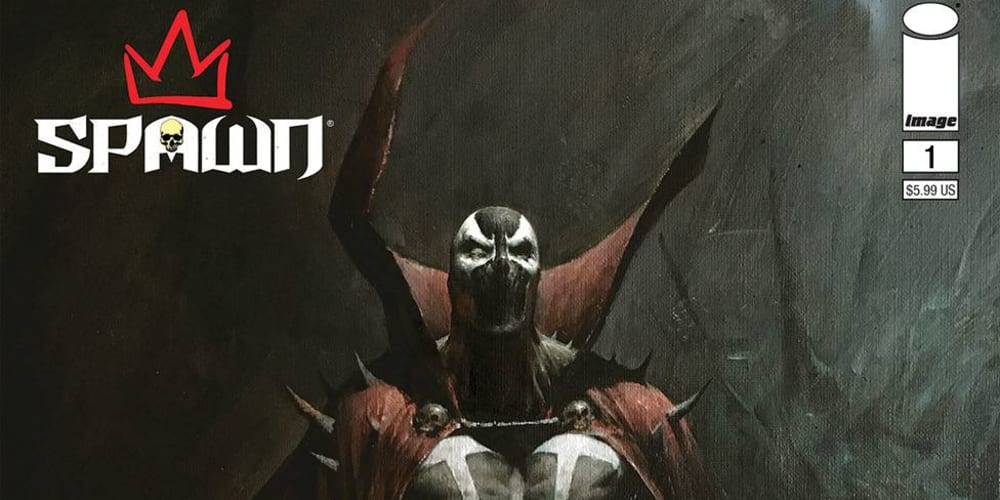 Spawn isn’t just the longest-running indie comic of all time (Todd McFarlane holds the Guinness Record); it’s actually one of the longest-running superhero titles without any renumbering or drastic creative team changes. Now, as the series climbs to issue #325, Todd McFarlane is expanding his creation. First, we’ll get Spawn Universe, which will set up the various new storylines. But in August, we’ll see the first big title in the new era: King Spawn. However, it isn’t big simply because it’s the first issue. The creative team for King Spawn #1 is like a roundtable of artists (instead of knights). So, let’s take a look at what we’re going to see in King Spawn #1.

The Creative Team for King Spawn #1 Has Six Beloved Artists of the Industry. 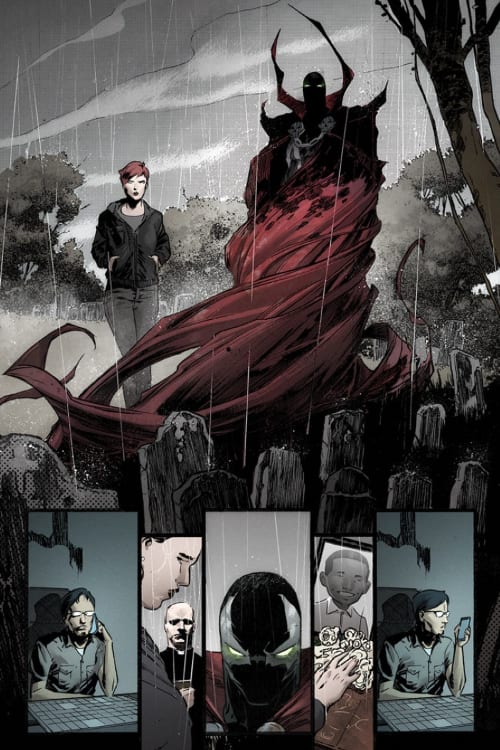 A look at an interior page of King Spawn #1. (Image Comics)

Six artists. Of course, the first is Todd McFarlane, the mastermind behind the anti-hero. Joining him are Javier Fernandez, Brett Booth, Stephen Segovia, Marcio Takara, and Phillip Tan. However, that’s just for the interiors. Another three artists are supplying the main cover or variant covers. That part of King Spawn #1’s creative team includes Puppeteer Lee for the main cover and Seth Gordon Murphy and David Finch. McFarlane is truly going epic for King Spawn, as the Image description shows:

“A historical NEW ongoing SPAWN series begins! The launch of this book, nearly three decades in the making, further expands the SPAWN UNIVERSE with a growing presence of Hell, Heaven, and Heroes here on Earth. A classic villain from Spawn’s past has begun asserting his powers on Earth by corrupting as many souls as possible. And only Spawn knows that he even exists. Continuing the dramatic battles from SPAWN’S UNIVERSE #1, this is where it all begins!!!!!

Are you excited for the new era of Spawn? Because after seeing just the creative team for King Spawn #1, every comic fan should be eager for more McFarlane.