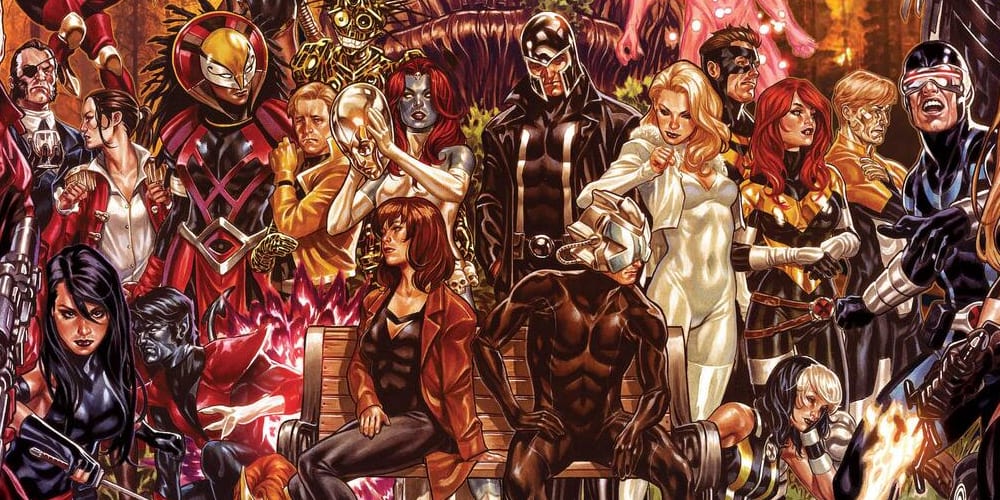 As an X-Men fan, the last two years of the franchise have been the most exciting in quite a few years, especially since the end of Avengers Vs X-Men. When Jonathan Hickman joined the X-Office as “Head of X,” a kind of showrunner, he re-established the franchise as a heavy hitter. But it was more than that. For the first time, they were proactive instead of reactive. First, they established a country. Then, after X of Swords, a stronghold in space. Then in The Hellfire Gala, they established a planet and a government for the solar system with Storm in charge. We’re in Reign of X now, and it feels like the Krakoa is just getting started. But after Inferno, Jonathan Hickman is leaving the X-Men. However, he might not be leaving the X-Office, and he’s definitely not done at Marvel.

Why is Jonathan Hickman Leaving the X-Men? Partly Because of the Coronavirus. 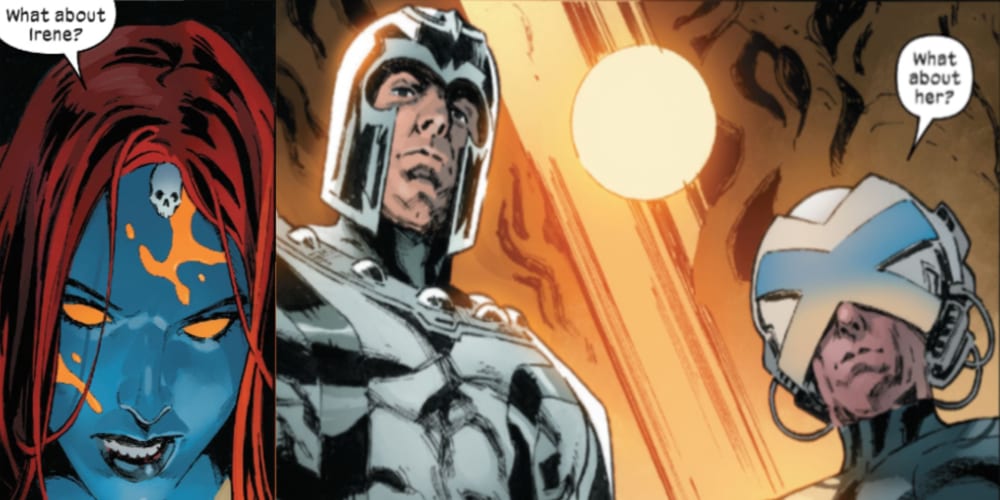 In a recent interview with Entertainment Weekly, Hickman described his original X-Men plans. There was a three-act structure, with very clear “pivot points.” But he admitted to Marvel that the first act could take years to tell. So what changed? As he explained:

“During the pandemic, when the time came for me to start pointing things toward writing the second-act event, I asked everyone if they were ready for me to do that, and to a man, everyone wanted to stay in the first act. It was really interesting, because I appreciated that House of X resonated with them to the extent that they didn’t want it to end, but the reality was that I knew I would be leaving the line early.”

So, while Marvel “massively expanded” his original plans, it left him at a strange crossroads thanks to the inspiration other creators felt with the story. He needed to let the story continue organically, but his part, for now, is done.

He Might Be Leaving the X-Men, But Jonathan Hickman Is Still Head of X 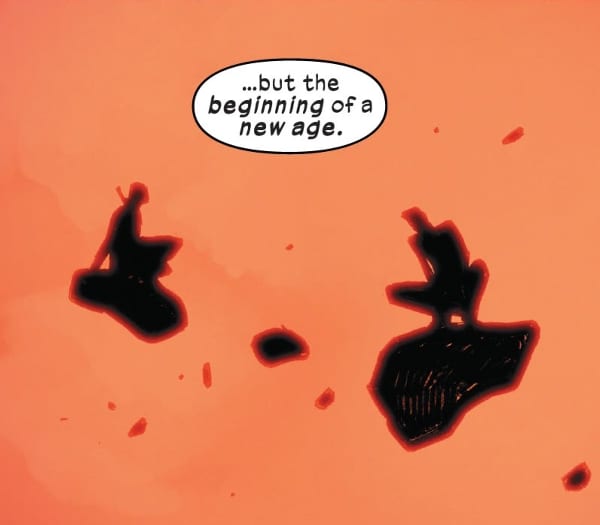 Even though he won’t be writing any of the X-Books after Inferno, Hickman still has a hand in guiding the franchise forward. In the meantime, he has his new Substack comic coming out and more Marvel work. “Marvel doesn’t really pay me to just write ongoing monthly books, there’s an expectation for me to write bigger books that have a wider reach than that,” Hickman told EW, continuing:

“In an effort to facilitate both things, we’ve all spent the last six months or so reorienting the line, me creating Inferno to assist with that, and then bringing in some new writers to add to the existing team, and then plan for the next several years of X-books. So after Inferno, I’ll be leaving to go work on my ‘Next Big Marvel Thing™’ and starting in January the X-Line will rocket forward starting with a weekly series that leads into the very cool, refocused, line of books. Yes, it’s taken us a little while to get everything assembled correctly, but the end result — everything that’s coming after Inferno — is going to be pretty great.”

So, yes, Jonathan Hickman is technically leaving the X-Men, but his vision will still see the franchise through for years – hold up, did he say a weekly series?

If the X-Men Are Going Weekly, Krakoa Won’t Be Going Anywhere…If Mystique Doesn’t Burn it Down 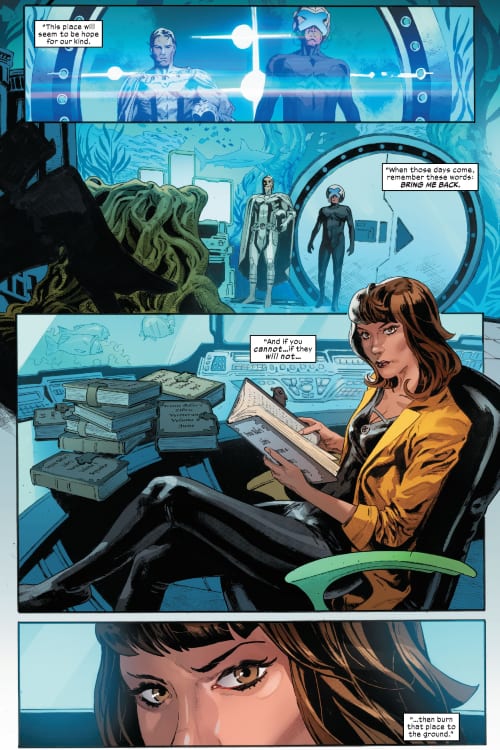 As Hickman said, not one of the X-Writers wanted the first act to end, and he helped craft the next few years of the X-Men, even if he is technically leaving the books. But a weekly series? That’s an editorial nightmare that doesn’t happen unless the publisher knows it will be a hit—for instance, DC52. The weekly event took place after the events of Infinite Crisis. When it finished with week 52, it led into…week 52, but this time counting down to Final Crisis. However, even with the success of two years of a weekly comic, DC hasn’t attempted the feat again.

With X-Men starting a weekly comic after Hickman, the “Head of X,” exits the franchise? That’s confidence. And it looks like, even if he is leaving, Jonathan Hickman isn’t quite finished with the X-Men. Maybe he needs a different title now if he’s going into more of an advisor role. But “Advisor of X” sounds like he’s a college course counselor. No, he needs something with more gravitas. He’s like the man behind Godfather Xavier…so…

Let’s make it happen. In the meantime, we have Inferno coming up soon and The Trial of Magneto underway. Somehow, even with Jonathan Hickman leaving the X-Men, he somehow made it even more exciting than ever.

But what is that next big Marvel project? He hasn’t gone Cosmic yet (even if he did send his characters to space quite often). So what Marvel franchise do you want to see Hickman reimagine?