Investing in Comic Books - Is it Better Than Real Estate?

Home » COMICS » Investing In Comic Books – Is It Better Than Real Estate?

Investing In Comic Books – Is It Better Than Real Estate? 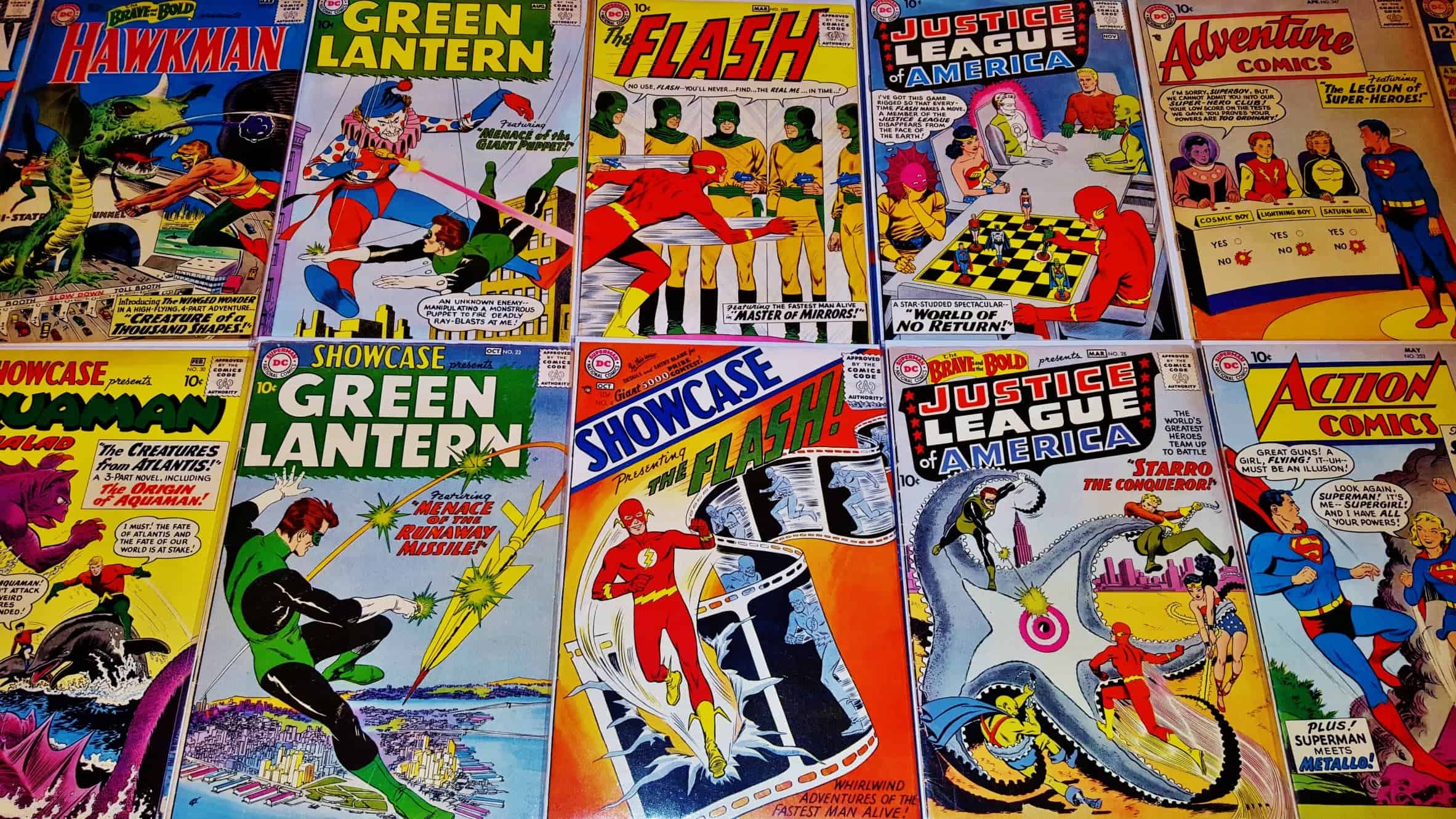 Everyone is always looking for a good investment. For some, retail businesses ownership can be lucrative. The problem is, that can be time consuming. For others, real estate is a profitable investment sector. Unfortunately, that can mean a lot of money has to be brought to the table. One great source of investment that many look past are comic books. Comic books survive year after year as a popular form of media. Additionally, they grow in popularity now more than ever thanks to big budget movies for Marvel and DC. If investing in comic books seems like something you’re interested in, this guide will help get things started.

There are a few ways to approach investing in comics. New comics come out every month worth investing in. Keeping up with every issue of a popular character is hard to do. Some attempt to make the dive into this deep form of collecting and investing, but others take it a bit easier. Here are the main ways many choose to invest in comics.

A lot of investors love comic books as fans. The practice of purchasing and selling comic books is an extension of an already passionate hobby. Many of those types of investors collect to invest. As a whole, this practice allows collectors to buy as much of a character or series as they like, then sell them as they gain in value. Many investors who fall in this category do not even know they are investors.

If a comic book purchased 10 years ago suddenly becomes profitable, a lifelong collector may find themselves in an investor position. It’s a nice surprise, but some also collect simply to invest the money into something that may yield a profit later. Either way, this involves purchasing a lot of comics, which is hard to do if money is tight. It also occurs more often with new comics, but can also involve purchasing older issues as well.

No, that is not a typo. Many comic book investors simply invest a lot of money at the hopes that they will get more back later. These comic book investors purchase already popular and often expensive comics at the hopes that the price will go even higher. It’s hard to predict the value of comics that come out in the present day. For this reason, many investors of this type stick to only buying older, highly sought after comics.

Because of this, the investors in this category spend a lot of money to make a lot of money. It is easier to buy cheaper, new comics than to keep up with the expensive editions. If you have the money, however, the payoff is much greater.

This category is similar to the Collect to Invest group. The major difference is that picking a few characters to purchase issues of is much easier than collecting large quantities. Instead of collecting DC comics for example, you may pick to invest in Aquaman comics. The thought process is sometimes strategic. Certain characters yield better returns, especially if they are well known or featured in a movie. Others choose to pick to invest in their favorite character. Whatever the approach, picking a character or two to invest in is much easier and less expensive than trying to keep up with every single issue from a major publisher.

Is Investing in Comic Books Better than Real Estate?

The question of what to invest in comes up a lot. Real estate is often seen as the smartest, most lucrative way to invest. There are some downsides to this popular method.

It is hard to pull together the money to buy a building and rent out the rooms. Consider the ease someone has in buying a comic book and simply taking care of it until it grows in value. A few dollars for a comic book could yield money down the road, but then again, real estate can bring in money nearly right away. The only issue is that it is quite expensive to own property, and there’s no free real estate day, but free comic book day is coming up!

Real Estate is Hard to Buy

Investing in comic books can be a great profit down the road. It is easy to do, and with these approaches, everyone has a way to get into the practice. Start today to make money tomorrow!