Henry Cavill May Reprise His Role As Superman | Comic Years

DC has been trying to launch an extended universe to compete with Marvel for a number of years now but there have been roadblocks along the way. Poor reception to some of the early films led to a lot of changes in direction and it took a long while for things to get off the ground, which means that a lot of the characters have been played by multiple actors and there are different iterations of many DC characters. Some of these movies will be a part of the DC extended universe while others will be standalone films, so it can get pretty confusing. 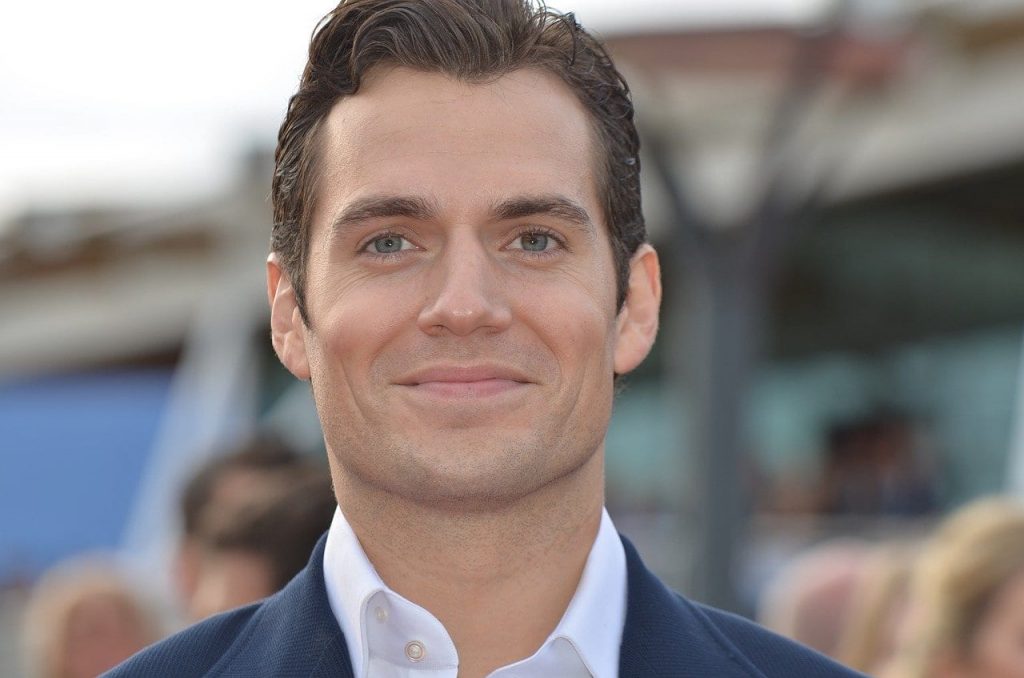 Back in July, Cavill appeared to deny rumours that he would play Superman again in the future. However, he didn’t explicitly state that he wasn’t being considered for the role and sometimes, actors lie about these deals. While negotiations are still ongoing, actors are not always allowed to let on about their future roles, so there is every chance that Cavill was just keeping his cards close to his chest. He is also currently working on The Witcher for Netflix and the interviews that he has given recently are focused on that, which means that he may have been trying to avoid discussion about Superman by shutting the questions down.

However, recent rumours suggest that somebody else may have already been cast as the new Superman. Warner Bros. have confirmed that they are looking for a new Superman and this character will appear in the extended universe. There are rumours that Michael B. Jordan will be the new Superman but these are yet to be confirmed.

You may think that this means the end of Henry Cavill as Superman but that isn’t necessarily the case and we may see more of the Henry Cavil superman routine as he gets in shape for his next movie as the iconic hero. But how can Henry Cavill still be Superman if somebody else is also being cast in the role?

The upcoming Flash movie is set to introduce the idea of a multiverse into the DC extended universe, and it is possible that this is how Henry Cavill will return as Superman even though Warner Bros. are looking for a new Superman. It’s already been confirmed that a live action version of Superman: Red Son is in production, and that it will take place outside of the DC universe. However, it is also possible that DC aims to create multiple universes with multiple versions of Earth, that all take place in the same extended movie universe. If this is the case, Henry Cavill could reprise his role as Superman on one version of Earth while the new actor plays a different version of the character in an alternate universe.

There is no confirmation of this rumour as of yet and it’s difficult to know whether Cavill will return as Superman because reception to his previous appearances has been mixed. While some people loved him as Superman, some of the movies were very poorly received, especially Batman vs Superman. On the other hand, a lot of people like Cavill as Superman but felt that he was given very poor scripts to work with and would like to see him return in a new movie with a better writer and director.

It could be a big risk for DC to bring back an actor that was so divisive, especially when he is playing a character as iconic and important as Superman. They may simply decide that they want to reboot the character and try again with somebody else. However, the multiverse concept that they plan to introduce in the new Flash movie does allow for multiple actors playing different iterations of the character. The DC extended universe has already seen a lot of reboots and different actors in the main roles, which is why it has taken a while to get off the ground. This means that further changes could also be a risk and it may be best to stick with the actors that we know.

These rumours are yet to be confirmed, so only time will tell whether we will see Henry Cavill as Superman again.

X of Swords Chapter Eleven: Stasis Reveals the Arakko Champions. So, Who Are They? And Why Do We Already Love Pogg Ur-Pogg? (Recap/Review
Genderfluid Flash Joining the DC Universe Future State Event!