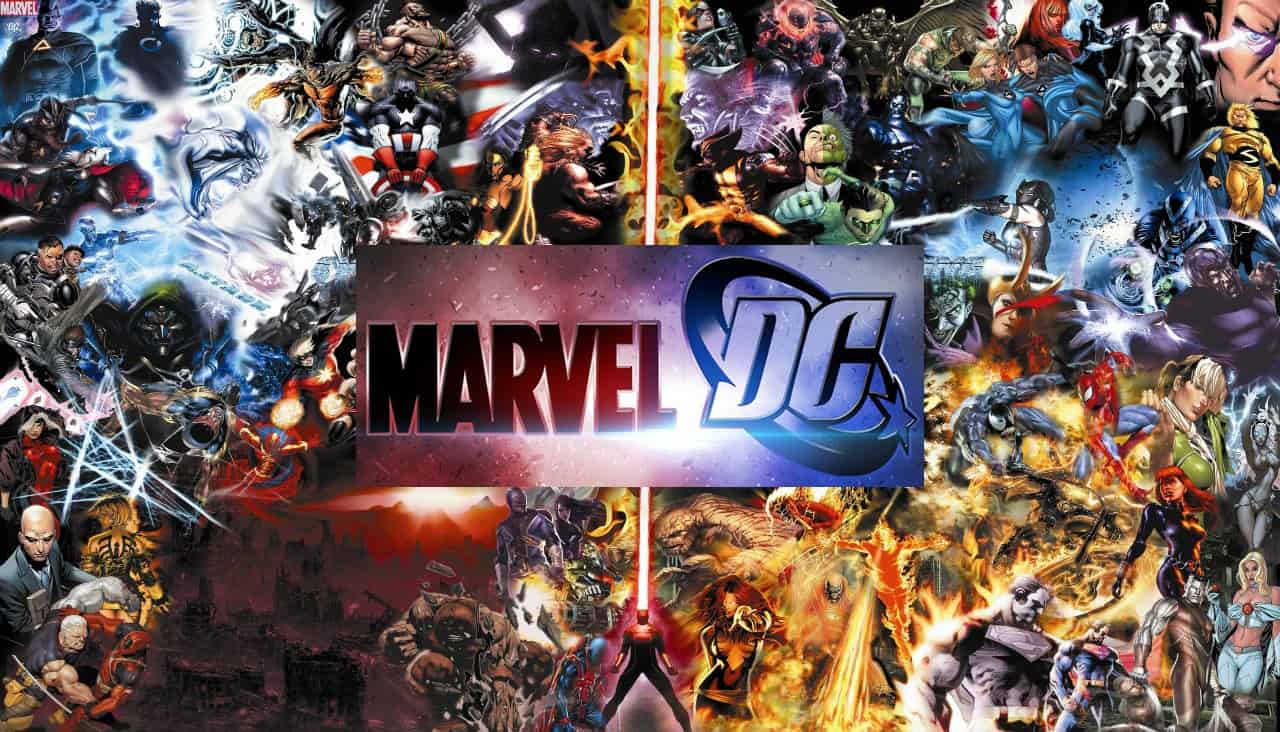 Their fans may always be having a go at each other, but these universes have entertained us for years now. The latest DC and Marvel News spreads faster than a wildfire. With the success of Shazaam, Captain Marvel and Endgame, things are getting interesting again.

When it comes to the DC Extended Universe (DCEU), there nothing lined up for 2019 anymore. A bit of a letdown, but the way things are lining up, the next few years may bring some of the top contenders from DC to the big screen.

But 2020 should be a big year for DCEU with Birds of Prey out in February with Margot Robbie continuing her role as the Harley Quinn. Then the big one, Wonder Woman 1984 hits theaters in July.

The introduction of Cheetah should be an exciting development. In the comics, she has proven to be a sturdy and tough proposition for Wonder Woman. Gal Gadot’s success as Wonder Woman in the origins movie brings a lot of expectation with this one.

There are rumors about Cyborg to hit theaters in April 2020. The success of Shazaam has infused life back into the DCEU after a lukewarm Aquaman and a disastrous Justice League. Not the most popular of the DC characters, Shazaam showed that a good script, aptly placed humor and sleek direction is the best way to achieve success.

The Marvel lineup is enough to make any moviegoer start saving up their money starting now. The post-Endgame MCU is slowly going to take shape, and by the looks of it, it is just the beginning.

Before we even think about the future of the MCU, we have to talk about the phenomenon that was Endgame. It has broken all possible records and is on its way to becoming the greatest movie of all times.

$1.2 billion on the first weekend and toppling the previous record-holder Titanic with $2.2 billion worldwide, Endgame indeed has its eyes set on Avatar. It is more of a question of when instead of if before it takes down another Cameron movie.

Talking about the movie without sharing any spoilers, it was such an incredible experience to watch a story which was 22 movies in the making. Many fan theories were validated while some were turned to ashes. Watching your favorite characters come a full circle was exhilarating and exciting.

Moving on, the new Spiderman: Far From Home trailer came out recently, and it looks like a wild ride. Similar to the debut of Cheetah in the DCEU the introduction of Mysterio to the MCU should add a lot of flavors. Tom Holland continues doing a fantastic job with the role of Spider-Man.

On the comic book side, a lot is brewing for DC with the fifth installment of Batman Who Laughs expected to be out soon. This comic arc has been one of the most incredible pieces of writing and art for a long time. Batman: Faces in the Shadow and Detective comic #1003 is also ready for release.

Batman and The Outsiders #1

Another exciting one for Batman fans coming soon is Batman and the Outsiders #1. Teaming up with Black Lightning and his operatives known as the Outsiders, Batman searches for the last of the Barrera family, Sofia, before she falls into the wrong hands.

But there is always a catch when it comes to Batman, and the loyalty of the Outsiders is tested when Batman’s true intentions are revealed.

For Wonder woman fans she would be facing off against the tag team of Black Manta and Cheetah in Justice League Vol-2: Graveyard of Gods. Later along with Steve Trevor and Aphrodite, the Goddess of love, Wonder Woman searches for Aphrodite’s lost son but reaching out to him may not be as easy as it seems.

Flash, Catwoman, Hawkman, and Supergirl also continue on their respective journeys in the coming weeks.

Away from the world of gods and superheroes comes a true story of grit, survival, loyalty, horrors of war and triumph of the human spirit in Six Days: The Incredible True Story of D-Day’s Lost Chapter. It shares the story of 182 members of the US 82nd Airborne Division when they are airdropped 18 miles from their intended target.

DC Vertigo presents this original graphic novel about an obscure battle fought in the tiny village of Graignes, France. As the residents of Graignes bravely vote to help the soldiers, they are in the eye of the storm when a small German militia passes by a battle ensues.

Showcasing six days of intense battle, where a band of American paratroopers combines forces with French citizens to fight 2000 strong enemy force. Written by Kevin Maurer and Robert Venditti, this graphic novel is about the brutality of war.

For Marvel, we may get an introduction to the human side of the bounty hunter, Boba Fett. After tracking down Han Solo, Boba earns the reputation of the greatest villain in the galaxy, but soon he faces an actual villain. We find out more about this in Star Wars: Age of Rebellion – Boba Fett #1

Captain Marvel #5 pits Earth’s Mightiest Hero in a showdown with the Nuclear Man. With the life of every man, woman, and child on the line, Carol Danvers needs everything she has to defeat Nuclear Man in this issue.

To top it all off, we reach the climax of Spider-Man/ Deadpool #50 where the web-slinger and potty-mouthed crusader team up against the Manipulator with the fate of the entire Marvel Universe on the line. If you love the Marvel Universe, you have to witness this epic conclusion.

No matter which side you are on, all the movies and the comics should get you excited for 2019 if you aren’t already.