George Pérez Loves His Fans Unlike Any Comic Book Creator 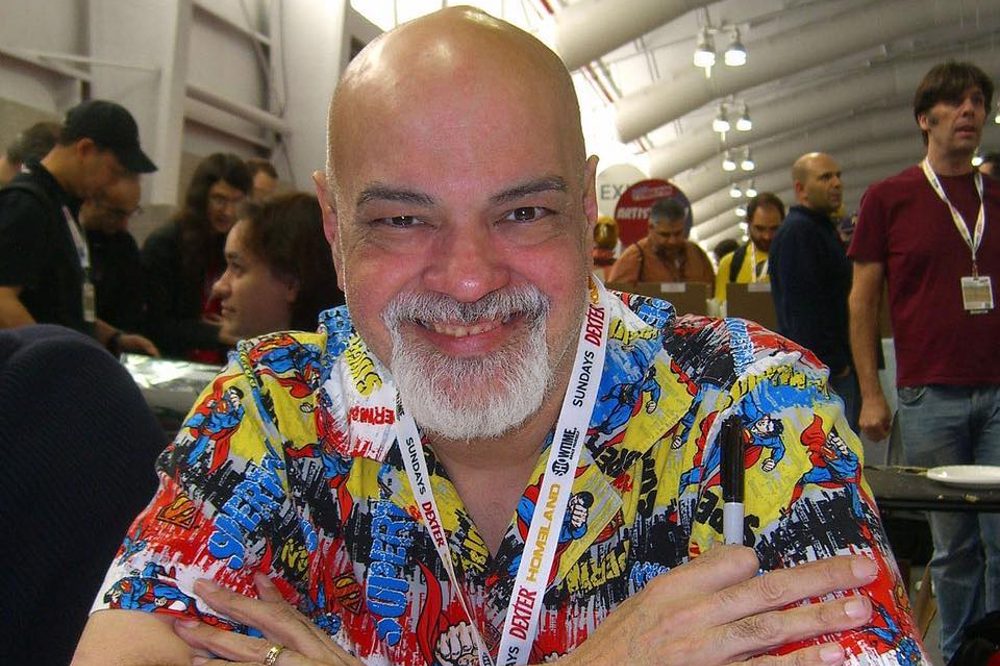 Recently, legendary artist and writer George Pérez announced that he was inoperable pancreatic cancer. Sadly, his condition, according to his doctors, will only give him another six months to a year left to live. When most people receive news like this, they decide to focus on loved ones, and rightly so. However, George Pérez loves his fans so much that even as he processes the tragic news, he wants to make sure he reaches as many of them as possible.

More than anything, George Pérez Loves Having Fans 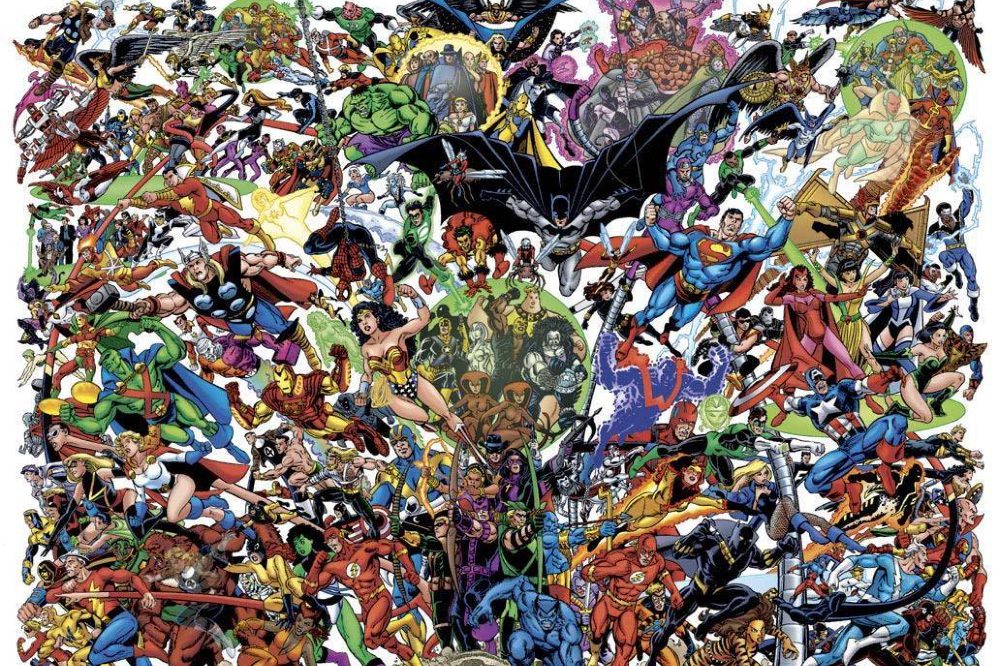 In his letter on Facebook, Pérez detailed how grateful he is to his loved ones and peers. But a large part of the letter focused on what he wants to do with his remaining time:

There will be some business matters to take care of before I go.  I am already arranging with my art agent to refund the money paid for sketches that I can no longer finish. And, since, despite only having one working eye, I can still sign my name, I hope to coordinate one last mass book signing to help make my passing a bit easier. I also hope that I will be able to make one last public appearance wherein I can be photographed with as many of my fans as possible, with the proviso that I get to hug each and every one of them. I just want to be able to say goodbye with smiles as well as tears.

Seriously, who loves their fans more than George Pérez? I hope he is able to make an appearance or two. The last time taught graphic novel literature, I used two of his works. Students loved them too. But it’s also amazing to see someone care about their fans, as their fans care about them, especially Wonder Woman.

GTA Online DLC Will Feature Dr. Dre In New Mission For Franklin
The Game Awards 2021 Announced: Congrats to all the Winners