A Netflix Sandman series is on the way from Allan Heinberg, David S. Goyer, and creator of the character Neil Gaiman. The streaming giant reportedly offered Warner Bros. Television a “massive financial deal” for a straight-to-series order, according to The Hollywood Reporter. Their sources allege that this will be the most expensive television series ever based on a DC Comics property. The trade couldn’t get any official confirmation, meaning the deal is not yet finalized. A long-beloved comic book property, this marks the first adaptation of the comic for a television serial. For nearly 30 years, storytellers worked on a version of this character’s story for a film and failed. If confirmed, it means that this adaptation will definitely happen, which is more than any prior Sandman project can claim. Still, what would a Netflix Sandman series even look like?

Why a Netflix Sandman Series?

Neil Gaiman’s Sandman stories began in the 1980s and ran for 75 issues in its first run. Since then there have been spinoffs and one-shot stories that revisit these characters. Even though this story takes place in a version of the DC Comics continuity, there are no capes, tights, or battles royal with costumed villains. Rather, this series follows Dream, also known as Morpheus, who is the Lord of Dreams. Gaiman created Dream and his six siblings, The Endless, as a kind of divinity in the universe higher than gods and goddesses. Yet, all the worlds’ mythologies—from the ancient Egyptian gods to the Biblical devil—exist in Sandman’s story. In fact, the comic that inspired the Lucifer television series, now also on Netflix, was a spin-off of the character as imagined by Gaiman. (So, it’s possible Tom Ellis could reprise his role in this series, though unlikely.)

Without giving anything away, the Sandman series follows Morpheus after he’s captured by a human mage for a century. The first part seems him reclaiming his role as the Lord of Dreams, then it follows his adventures and challenges that ultimately test if Dream is as “Endless” as described. There would be no way to incorporate this story in a feature film or even a trilogy of films, as one of the last screenwriters attached to the project noted. A Netflix Sandman series will give the storytellers some space to try to encompass at least some of what happens in the comics. Unlike Gaiman’s Good Omens on Amazon Prime, there will be plenty of material left over after the first season for many more outings in this universe.

While Morpheus has a pretty famous story arc that takes him to actual Hell, the film based on his exploits ended up in another kind of pit of evil. Called “development hell” in Hollywood, it’s what happens to a project that seems like a sure-thing for a film but never actually ends up getting made. Many writers and directors ended up attached to this project, only to ultimately part ways with Warner Bros. over “creative differences.” Again, this is likely because of the difficulty in adapting such a large and cerebral story for the visual medium of film. Some of Gaiman’s stories in the series are very abstract, such as one entirely about the cats of ancient Egypt. Yet, if one person gets the blame for stalling the project it’s the infamous Hollywood figure Jon Peters.

Peters, a former hairdresser for Barbara Streisand, became a producer on the original A Star Is Born. He’s been attached to other movies, some successful and others not so much. Yet, he’s somehow wormed his way into almost every DC Comics adaptation done by the studio after Superman. He produced the first Batman films, though Tim Burton’s Batman likely featured few of his notoriously awful story ideas. Kevin Smith tells a story about meeting with Peters while writing a draft of a potential Superman reboot in which Peters didn’t want the hero to fly, wear a costume, or fight crime. He did, however, want Kal El to fight a giant spider. Though he never got his spider in Superman, a version of that idea did appear in the Peters-produced Wild, Wild West.

Attached to the Sandman project in years past, Peters reportedly wanted Dream to be captured by teenagers at a séance, include a rave scene, dress Sandman up in a cape and tights. Ironically, he didn’t want Superman to wear his iconic uniform but felt Dream, who never was a superhero, to rock those duds. Also, he wanted the writers to somehow link the story to the Y2K phenomenon. Gaiman called the Peters-approved script “the worst” he’d ever read for any property. This strange Hollywood figure has bigger problems than Dream of the Endless, though. He’s reportedly been accused five times of impropriety, which led to his producer credit on the A Star Is Born remake to be rescinded.

Will the Netflix Sandman Series Be Any Good?

Still, the question that plagued the development of the film persists where the Netflix Sandman series is concerned: Will it be any good? Especially since they are eschewing the traditional pilot-to-series process, this could be a hugely expensive gamble for the streaming giant. Sandman’s visual style in the comics was untraditional to say the least and adapting it for the small screen could prove to be an insurmountable challenge. Even with a robust visual effects budget, capturing the feel of the comics could prove to be impossible. The story elements are all there in Gaiman’s original text. While popular, Morpheus is not a household name even amongst comics fans. So, the narrative itself should largely remain unchanged. Of course, if the other elements of the production fall flat, the solid story at its core might not be enough to ensure consistent viewing.

Also confusing is that this deal between Warner Bros. and Netflix happened at all. Part of the reason the Marvel Netflix universe came to an end is that large studios are looking to establish their own streaming services. DC Entertainment currently has its own streaming service, but the recent missteps with their original take on Swamp Thing may have left them strapped for cash. THR reports that this deal represents a cash infusion for Warner Bros. in order to fund big deals for the likes of J.J. Abrams, Greg Berlanti, and Chuck Lorre. So, while WB might be banking on this being a hit, it will ultimately end up competing with its own streaming services.

Update From Neil Gaiman Himself!

Neil Gaiman took to Twitter to both confirm the existence of a Netflix Sandman series and to clarify misreporting in the Hollywood Reporter article. The series will be set 30 years later than the original comics, Gaiman will co-write the pilot but not with David Goyer, and the first season will be 11 episodes covering mostly the “Preludes & Nocturnes” arc and “a little bit more.”

What do you think? Will the show be a success? Tell us in the comments below or by sharing the article on social media!

Post has been updated to include comments from Neil Gaiman 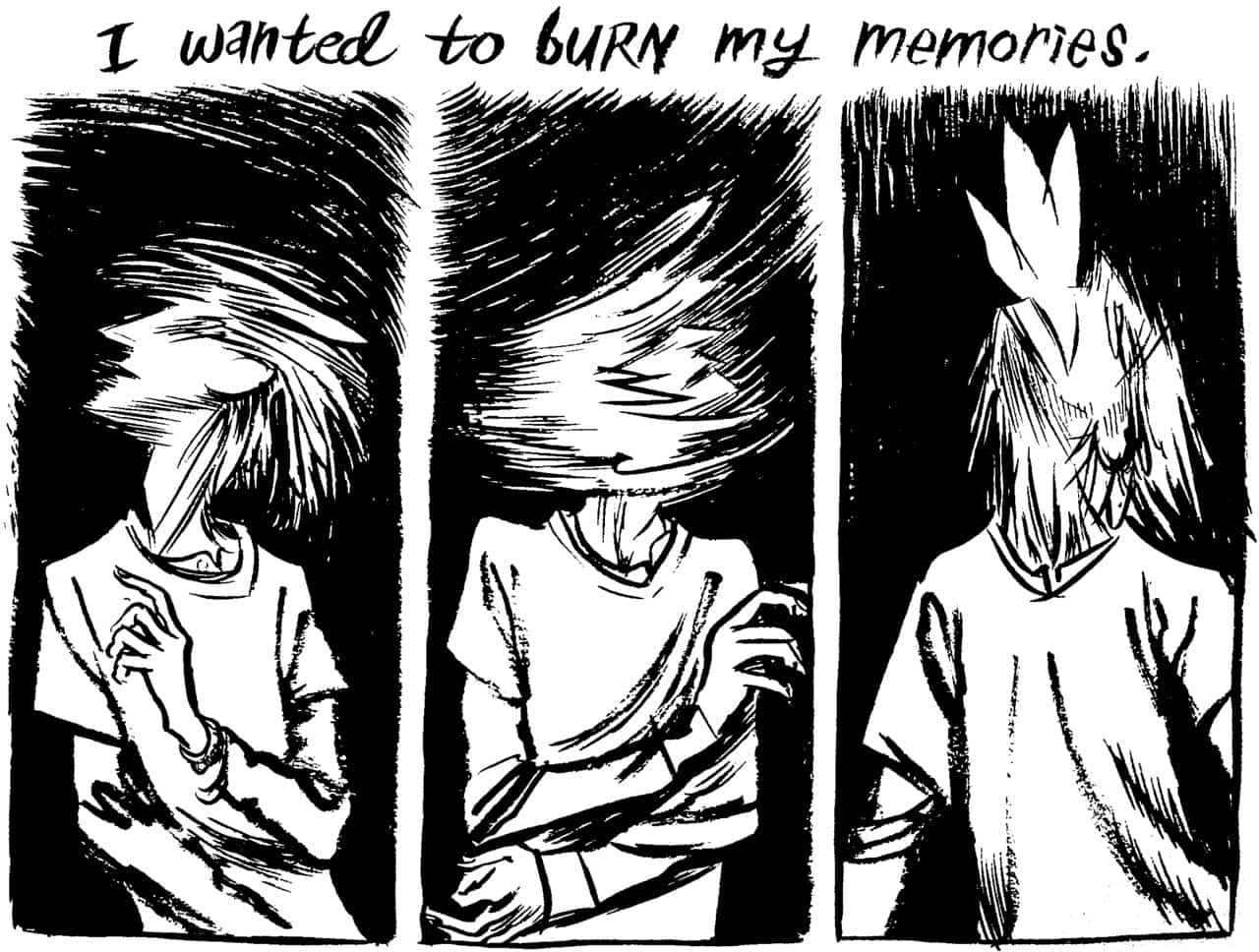 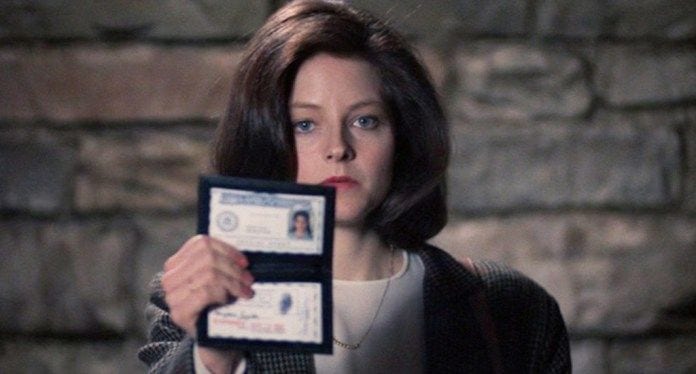 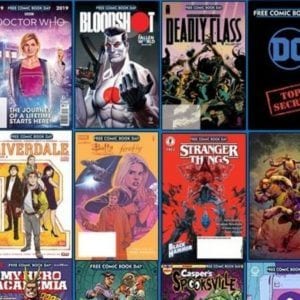 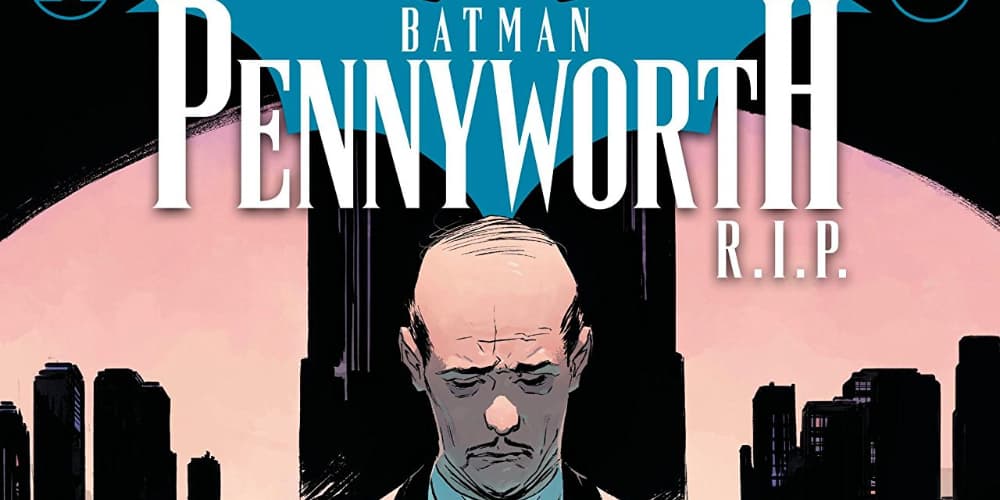 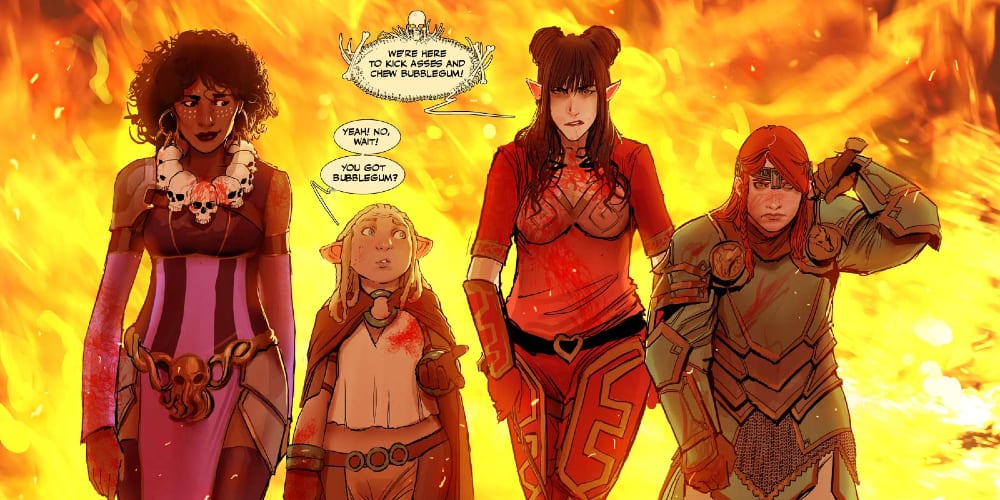