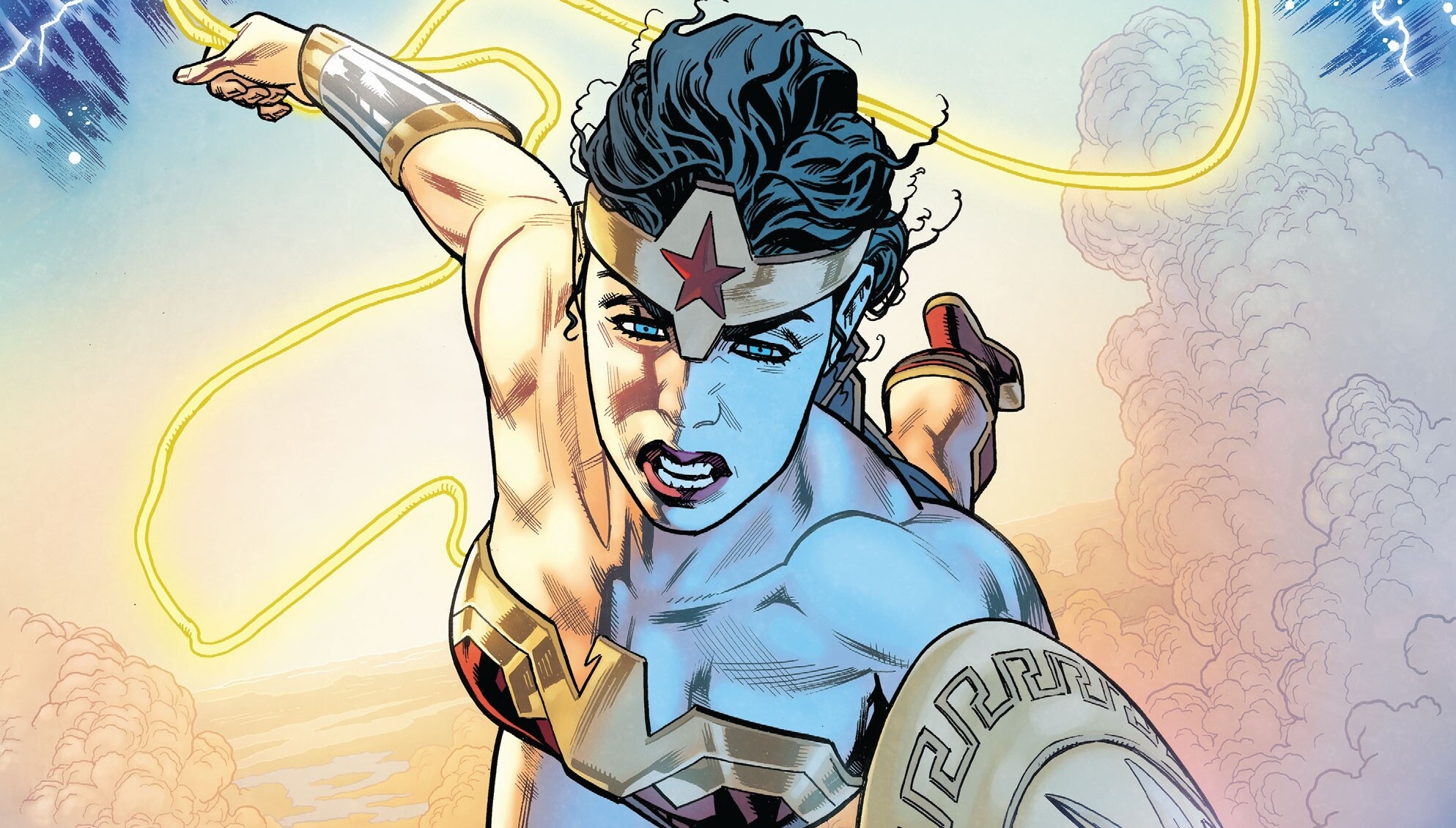 More twists and turns are abound in the latest issue of the Wonder Woman Comic. DC Comics released the newest issue, titled Wonder Woman: Evolution #6, today and featured a new version of Diana Prince. However, unlike the characters that have appeared before, it seems that this Diana is not too much of a hero.

A New World For the Wonder Woman Comics 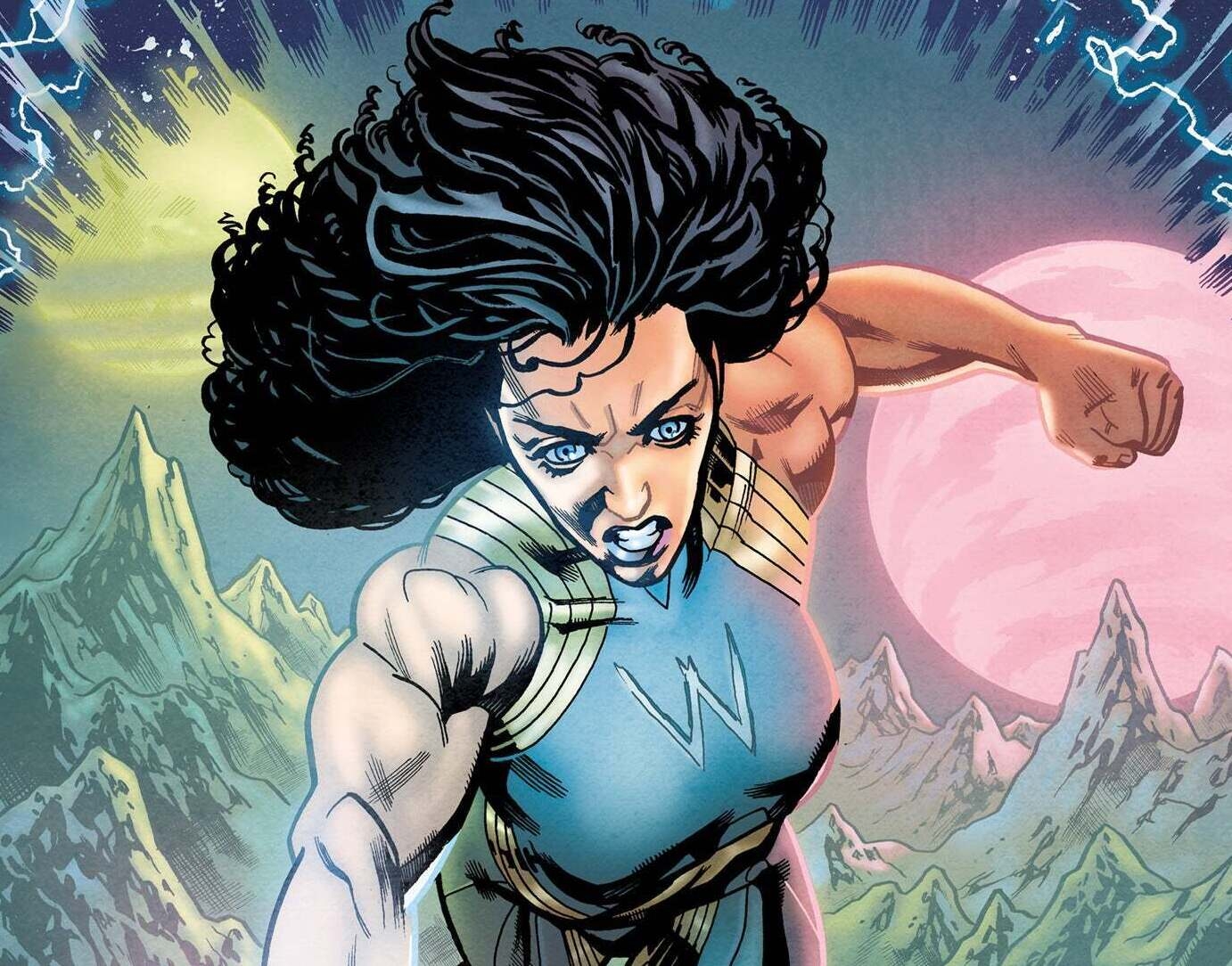 To start with, our lovable female hero Wonder Woman ended up in an apocalyptic version of our planet. She was led there by a future version of Donna Troy. Unfortunately, this version of Earth suffered from the dire effects of climate change.

Firstly, one of these main problems was that the sun was due to explode. Sadly, many famous superheroes like Superman had tried and failed to stop this from occurring. This left everyone preparing for the end of the world.

However, Wonder Wonder refuses to allow the inevitable to happen because Diana is not someone to let innocent people die. DC Comics made this apparent in previous issues of the Wonder Woman Comic. So, she did everything she could to stop the sun from exploding. This mainly involved her flying into the sun to absorb the explosion. As you might expect, this had pretty disastrous consequences. Although she managed to save the planet, it appears that the explosion killed Diana. 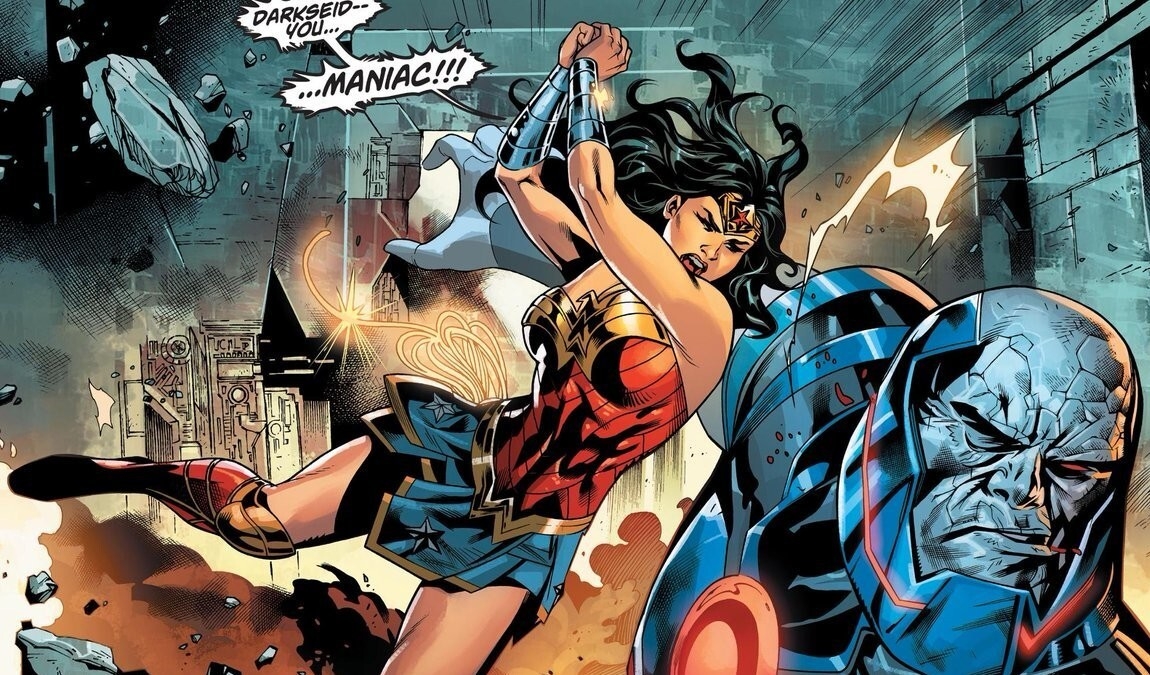 Or did it? If you didn’t make it to the end of the comic, don’t worry. Writer Stephanie Phillips made sure to include some hope for Diana in this issue of the Wonder Woman Comic. A strange doctor, known as Dr. Hill, appeared to have rescued Diana from the clutches of death. Unfortunately for her, Dr. Hill has been experimenting with her. One of these experiences was a simulation where Diana flies into the sun to protect people.

Additionally, it’s not too clear what Dr. Hill’s motivations are or how these simulations work. We don’t even know the impact it could be having on Diana. However, we’re thankful that she’s still alive. Dr. Hill states that they will begin a new simulation on her. But, these experiments will take a much darker turn than this heroic sacrifice.

Dr. Hill mentions that they could send her into “an earthquake.” He even asks, “how about we make her think she killed Superman?” Whatever experiment he chooses to perform on her, we can already guess that it’s not going to be good. Finally, he ends the discussion by celebrating the “new Wonder Woman” that they will have in a later issue of the Wonder Woman Comic.

If he does opt for the Superman route, you can be guaranteed that the effects won’t be good. Additionally, we can imagine that Diana will suffer from some emotional problems or maybe even become evil. It’s not too clear why Dr. Hill is performing these experiments, but we’re keen to see them end. 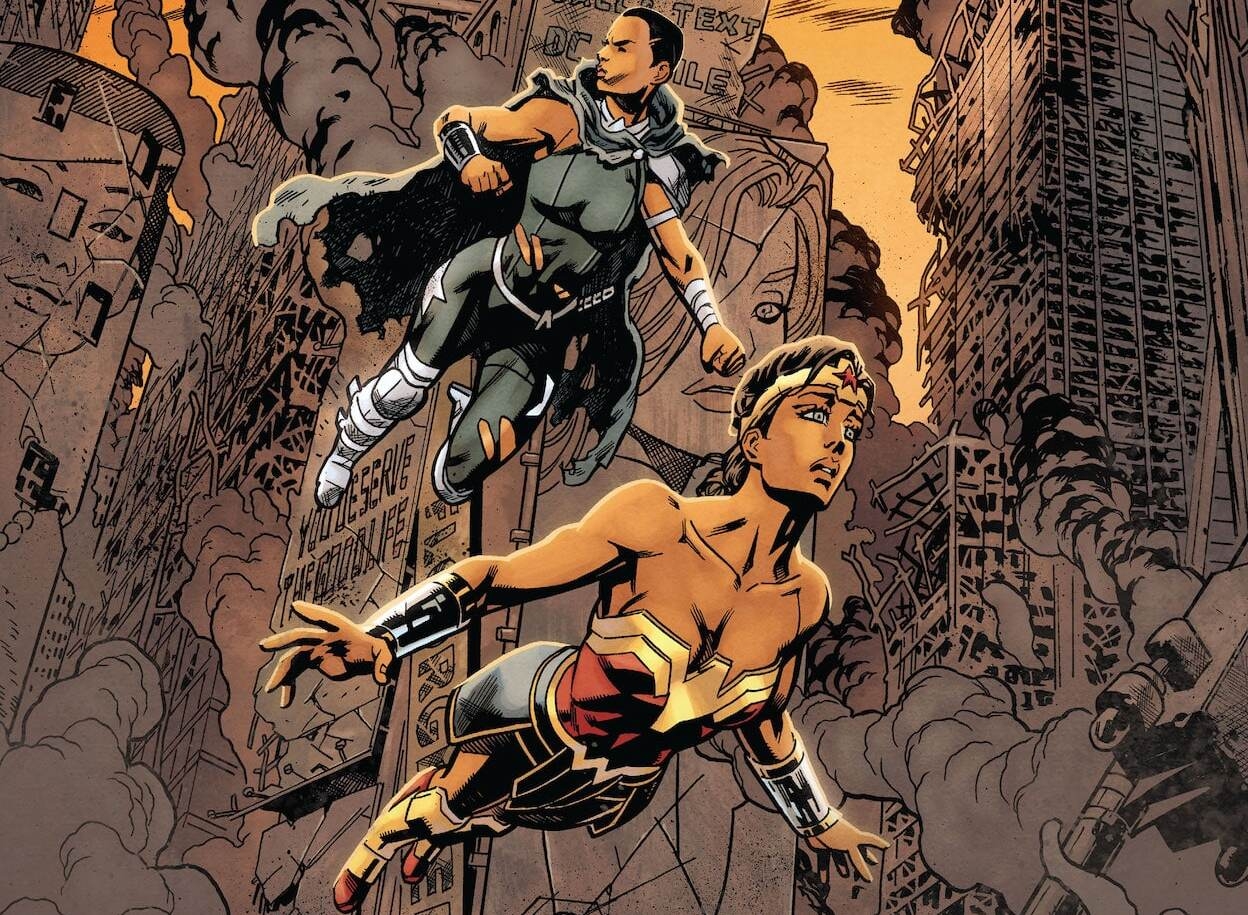 Sadly, the next few issues of the Wonder Woman comic have promised that more turmoil is on its way for Diana. The summary for issue #7 states, “Diana learns that the greatest threat to humanity might just be…Wonder Woman? The truth is discovered in this penultimate issue, but is it already too late?”

It also promises that there may be “even more at stake than she could have realized?” Clearly, there are many questions still left to answer about Diana’s fate in the Wonder Woman comics. We can’t wait to see what happens next, and we’re sure it’s going to be dramatic. Let’s just hope that Diana is put out of her terrible misery soon enough and does not have to suffer for much longer.