Who Is Doctor Fate? A Look At The Characters In DC’s Upcoming Movie

Home » COMICS » DC Comics » Who Is Doctor Fate? A Look At The Characters In DC’s Upcoming Black Adam Movie

Who Is Doctor Fate? A Look At The Characters In DC’s Upcoming Black Adam Movie

Last year’s DC Fandome introduced viewers to the Black Adam panel, something that Dwayne Johnson has been working with DC and Warner Bros. on for more than a decade. The movie was originally supposed to come out later this year, but thanks to several delays, it’s now coming out summer of next year. Well, we can now legitimately feel excited because this year’s DC Fandome not only gave us a glimpse of the actors and actresses involved in the movie, but we also got to see the first look teaser trailer! It looks amazing, but it also left me wondering…who are these new DC characters? In this series of posts, I’ll be looking at these obscure DC characters, although it’s likely they’ll soon become household names. So first off, who is Doctor Fate?

Who Is Doctor Fate And What Are His Powers?

Doctor Fate (alias Kent Nelson) will be played by Pierce Brosnan and is one of the founding members of the Justice Society, a predecessor to the Justice League. Nelson was the son of an archaeologist and continued in his father’s footsteps. They discovered the tomb of the wizard Nabu (an ancient immortal from the planet Cilia) and the younger Nelson ended up being trained by him in the ways of sorcery as a way to fight crime and the evil that is present in society. He’s given an Amulet of Anubis, Cloak of Destiny, and the Helmet of Fate that helps him while fighting. His powers include casting spells, super strength, telekinesis, telepathy, pyrokinesis, teleportation, creating force fields, and the ability to travel between parallel Earths. While he can’t counteract spells that have already been cast, he’s able to cancel elemental spells that are cast by weaker magicians.

The Beginnings of Doctor Fate 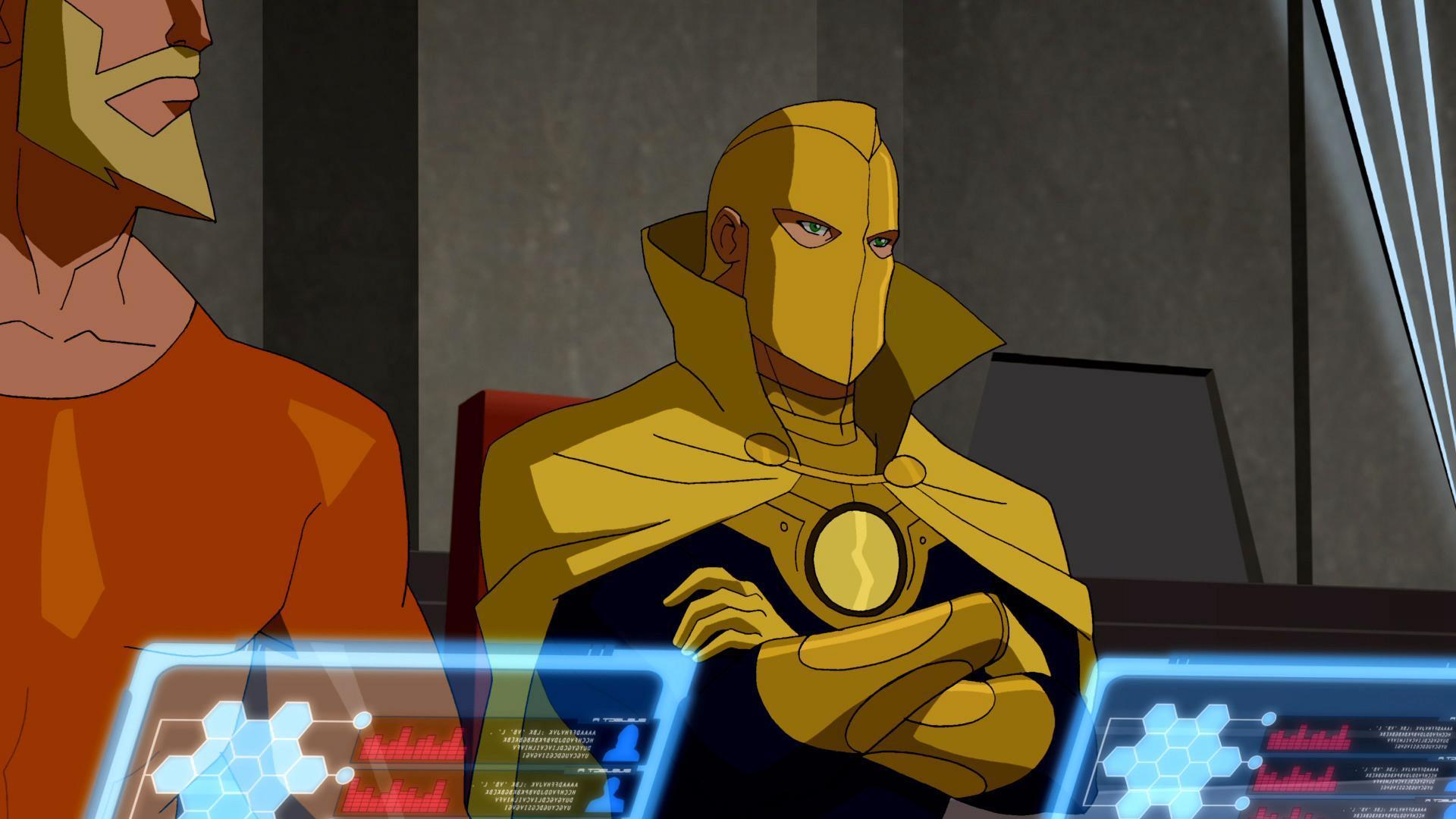 The Doctor Fate character was created by writer Gardner Fox and artist Howard Sherman, and first made an appearance in More Fun Comics #55 (published in May 1940). There have been several iterations of Doctor Fate, with Kent Nelson being the first and other versions acting as replacements or reincarnated forms for Nabu. In 2015, a new Doctor Fate was introduced. He was an Egyptian-American medical student named Khalid Nassour and he received the Doctor Fate helmet from a statue of Bastet, which turned out to be his cat. Brosnan’s version in Black Adam is likely to be the Kent Nelson version.

As mentioned before, the fateful doctor is one of the founders of the Justice Society. It came about when he was part of a group that helped to defeat an assassination attempt on President Roosevelt’s life. At the president’s request, this group formed the Justice Society of America. While there isn’t much on how Doctor Fate and Black Adam’s relationship played out in the comics, we can guess that it will probably involve a lot of working together within the Justice Society.

What do you think of Doctor Fate as a character? Let us know in the comments below!