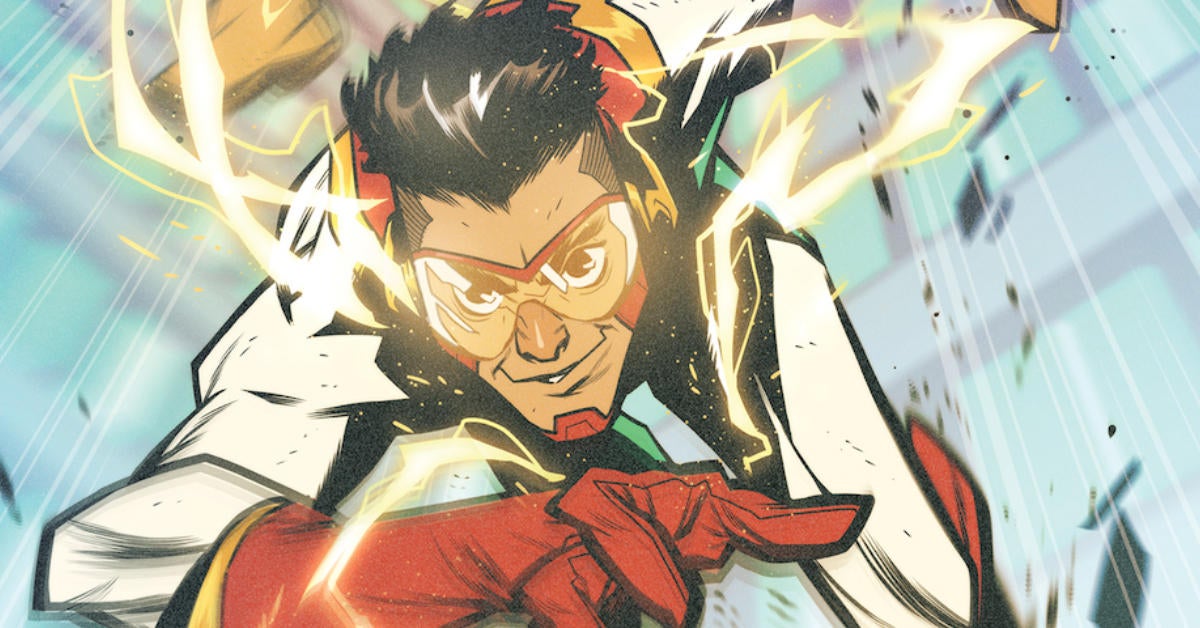 The Flash fans are definitely lucky. Not only do they have the CW TV show, which is not into the eighth season, but they also have a comic series of the source material. If that wasn’t enough, the CW has been releasing a tie-in The Flash comic book series titled “Earth-Prime: The Flash”. In one of the recent issues, we saw a glimpse of the future for the titular character and a look at some returning faces. Spoilers ahead for the latest issue!

What is Earth-Prime: The Flash? 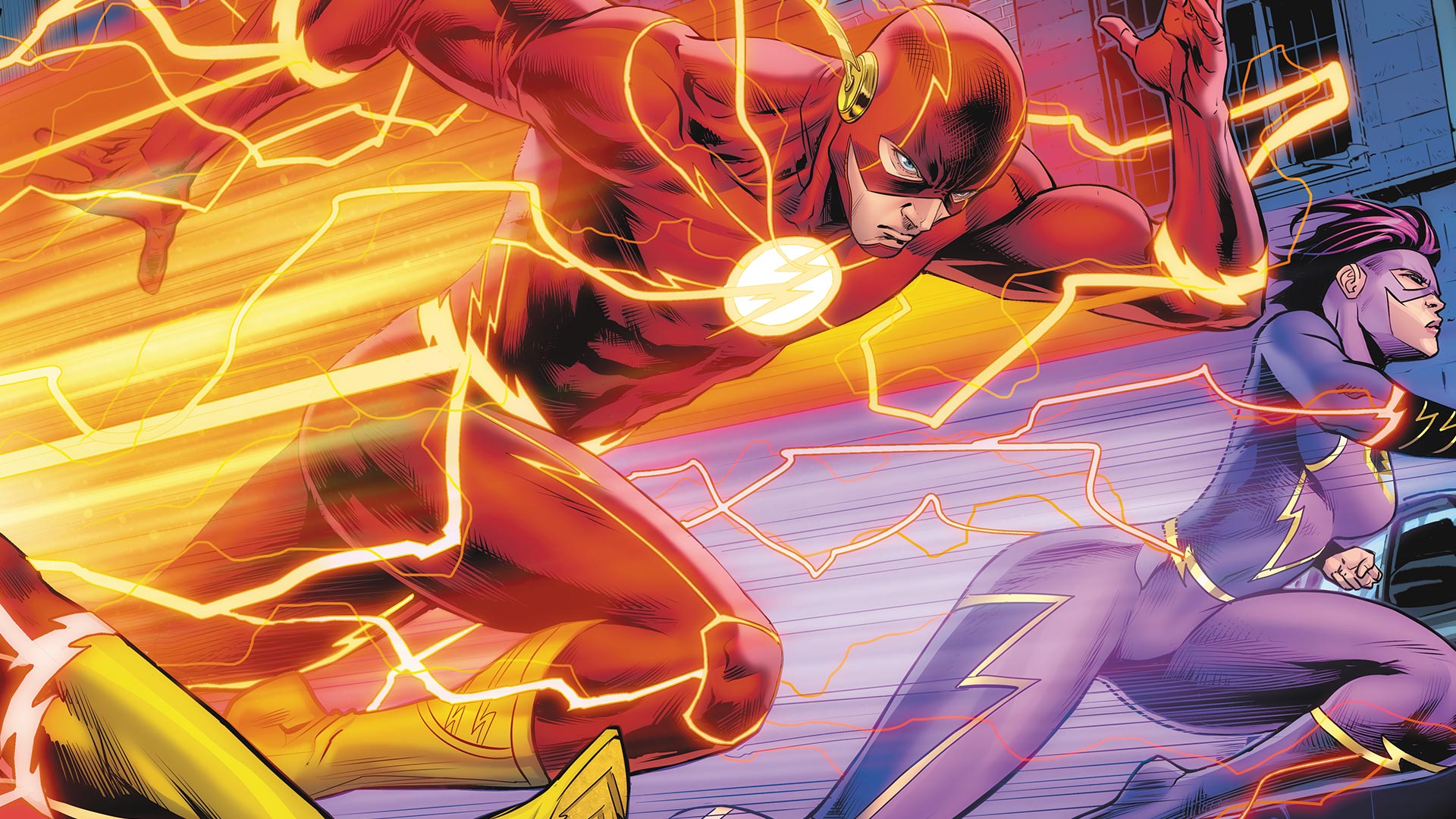 However, this comic series is not set at the same time as the TV show. Instead, it’s slightly ahead in time and features a bunch of crossovers from other DC TV shows on the CW. As such, The Flash comic book‘s storylines are different from the TV show. The show has focused on the various dangers in Central City and issues of time sickness. However, the Earth-Prime series looks at other problems.

So far, we’ve seen what life is like in the 2040s for the Arrow stars. We witnessed how things have changed for Nora and Bart Allen in the future. Also, we got a look at the shocking return of a character from the franchise.

What happened in The Flash comic book? As part of this latest issue of The Flash comic book, we saw the Allens attempting to fight against a new enemy. His name is Will Parker, and his alter-ego is called Evil Eye. As you might’ve guessed, he has some particularly unique superpowers coming from his eyes!

He is able to control people’s minds simply by looking at them, which causes chaos for the Allens. They are determined to stop this evil figure by any means possible. So, they team up with Kid Flash, whose real name is Wally West, in order to stop him. Eventually, Wally helps the Allens out in The Flash comic book and gives them some useful advice.

Fans of the TV show will recognise Wally from the show’s sixth season. The last time we saw him, he came to Central City because he had a feeling that something bad was going down. Naturally, he ended up being right and managed to tackle the problems facing the Speed Force. This included a tense battle with Turtle II and resulted in Wally leaving Central City.

Will Wally return to the Flash? When Wally left, he had no superpowers left, which was naturally pretty devastating. However, it gives us hope that we saw him in The Flash comic book in the future with superpowers. This means that, eventually, he is able to get his powers back. It’s not too clear how he does this, as we saw in the TV show that he was busy in the “psychic plane” to help fight in the Godspeed War.

This appearance in the Earth-Prime comics makes it pretty clear that Wally’s powers are restored and that his efforts in finding Zen have also made him a better hero in the future. As for the television series, it’s unclear if we’ll be seeing Wally again anytime soon, though the series is coming back for a ninth season next year, so anything is possible.

If that wasn’t enough, the backup storyline for this issue of The Flash comic book featured another surprising return – Dr Polaris. He first entered the Green Lantern series in 1963 and became part of the first Suicide Squad. Sadly, the writers reduced his return to a cameo appearance in the comics. One of the guards mentions Polaris as being on Sublevel Eight of ARGUS.

However, it’s possible that this is just a tease for what’s in store for The Flash comic book. Perhaps in a future issue, we’ll see the full return of Dr Polaris and some other faces. Either way, we can’t wait to see what’s in store for the Allens and how they’re going to deal with future threats to Central City.