Ray Fisher Won’t Be Cyborg In The Flash Movie, Not Being Recast

Home » Movies » Ray Fisher Won’t Be Cyborg In The Flash Movie, Not Being Recast (UPDATED)

Ray Fisher Won’t Be Cyborg In The Flash Movie, Not Being Recast (UPDATED) 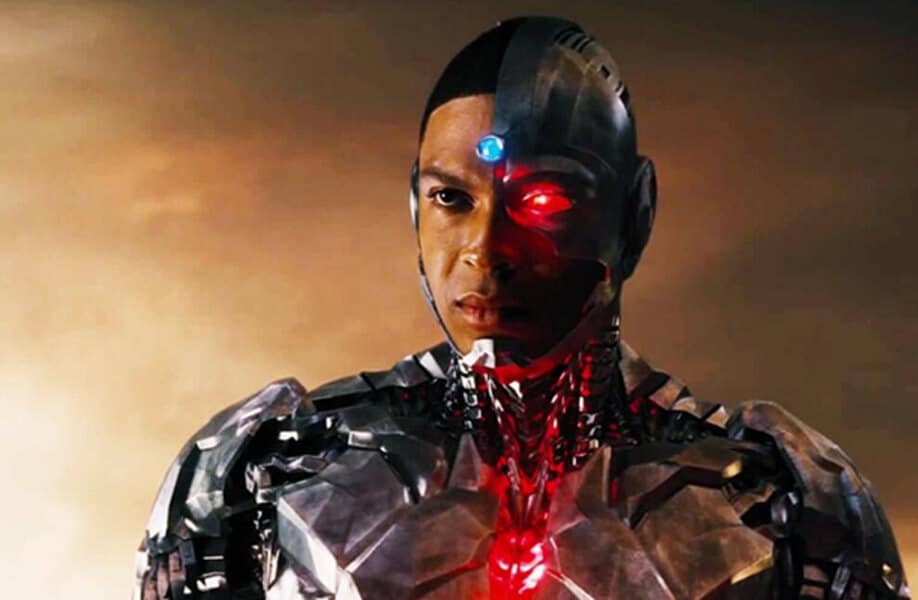 After the announcement that Zack Snyder’s Justice League would be coming to HBO Max, Cyborg actor Ray Fisher spoke out with allegations of improper behavior by director Joss Whedon and producer Geoff Johns. Warner Bros. agreed to conduct an investigation, but that investigation resulted in no action or redress. Fisher, however, remains unmoved about his demand for accountability. To that end, in a tweet last week, he said that he would not appear in any future DC Films. It turns out that Ray Fisher was asked to reprise the role of Cyborg for the forthcoming Flash movie, he declined, and the role will not be recast. According to a new report, the Cyborg character is currently being written out of the film.

The inclusion of Cyborg in the upcoming Flash film was a foregone conclusion, especially considering how close the characters are in the comics. Yet, after Fisher’s statement, it became clear to the filmmakers that they had a binary choice. They could either recast the role with another actor or write him out of the film. The decision to simply exclude the character is the best of two bad options. Both Ben Affleck and Michael Keaton are set to reprise their respective roles as Batman. Obviously, these two characters are more important to the narrative of the film, making Cyborg’s appearance tantamount to a cameo.

Walter Hamada is the most dangerous kind of enabler.

I will not participate in any production associated with him.

I also understand Fisher’s point-of-view. Considering that one of his main gripes with Warner Bros. was that his extended story was cut, a cameo feels like an insult on top of that injury. He’s basically set dressing, giving the fans a moment to say, “I know that guy!” Thus, he’s turning down this role for principles’ sake, not out of some desire for screen time or fame.

Is Not Recasting Ray Fisher as Cyborg the Right Call for the Flash Movie? To be clear, when I said that not recasting Cyborg was the best of two bad options, I was not referring to the story. Given Fisher’s complaints of wrongdoing, recasting the role would make it very clear that he’s finished at Warner Bros. And this choice, for now, leaves the door open for him not to be. Zack Snyder has made clear he’s probably done with DC Films, but were he to come back Fisher probably wouldn’t say no to the boss. Also, Fisher might return if Walter Hamada stepped down from DC Films, again not likely since he just extended his deal. Thus, the safe choice is to just sideline Victor Stone in favor of someone else.

But what is the best choice for the story and/or the character of Cyborg? Obviously, we have little idea about what the story of the forthcoming Flash movie will be, outside of introducing the multiverse. How long should the character, one of the Justice League’s few characters of color, stay on the sidelines? My guess is that it’s best to keep him on the sidelines until both the Flash movie and Matt Reeves’ The Batman are both released. With the multiverse established, they could bring in a new Cyborg while not necessarily closing the door on Fisher.

Of course, Fisher could just be done with the character altogether. He’s a bright, charismatic young actor and has a big future ahead of him. He may not want to return to this character at all. Though, once Zack Snyder’s Justice League, debuts all of this calculus could change yet again.

Shortly after this article was set to go to press, Ray Fisher responded to the report with a series of tweets, calling for the article to be amended.

The @wbpictures pr team has struggled to regain control of the narrative ever since they failed to bury me and the JL investigation with their September 4th hit piece—which, unsurprisingly, was written by the same reporter.

My team and I are still in deep conversation with @WarnerMedia regarding all these matters and—Flash or no Flash—we fully intend to see this through.

I’ll keep you all posted, but in the meantime—thank you for your continued support🙏🏽

So, it seems that this is still an ongoing discussion, and he still hopes to play the role of Victor Stone/Cyborg. However, his claim that Geoff Johns will be leaving soon remains, for the moment at least, not confirmed.

What do you think? Do you agree with them not recasting Ray Fisher as Cyborg for the Flash movie? Share your thoughts and reactions in the comments below.