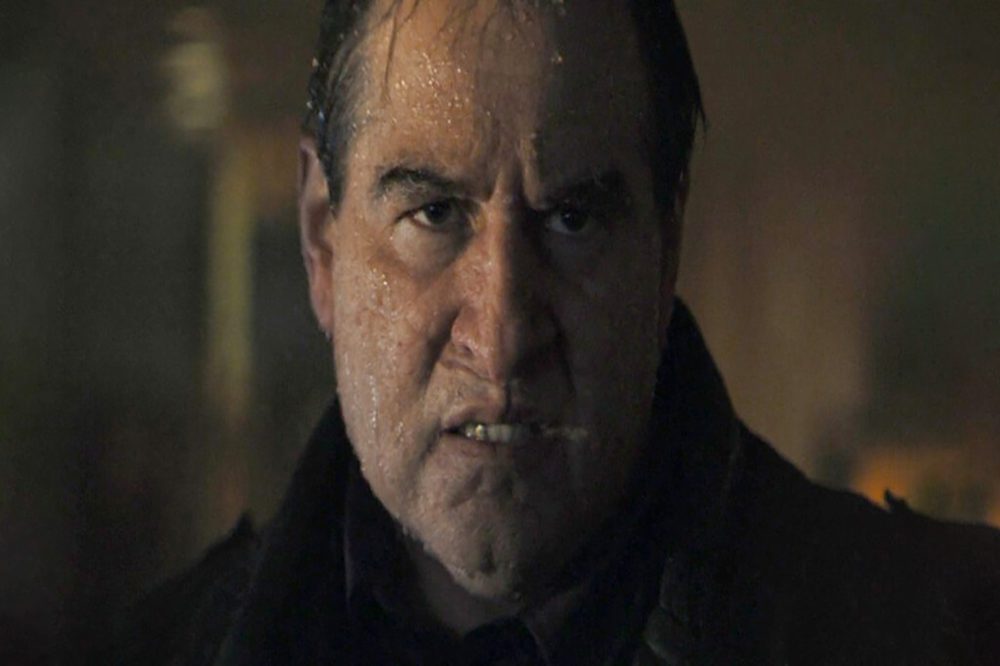 Nearly unrecognizable in the Matt Reeves’ The Batman trailer, Colin Farrell looks the part of The Penguin. The iconic DC villain is central to the upcoming film starring Robert Pattinson. Farrell is sure to be a highlight of the highly hyped-up film, and Warner Bros. must think so too. So much so that the villain is going to be the focus of an upcoming series on its streaming platform. Colin Farrell will play the Penguin in an HBO Max spinoff series, reprising his role from the upcoming Batman film yet to be released. Farrell, who also produces projects, will do just that for the series in which he’s set to star. For more information on the newly announced series, let’s talk about what we know regarding the Penguin series on HBO Max. 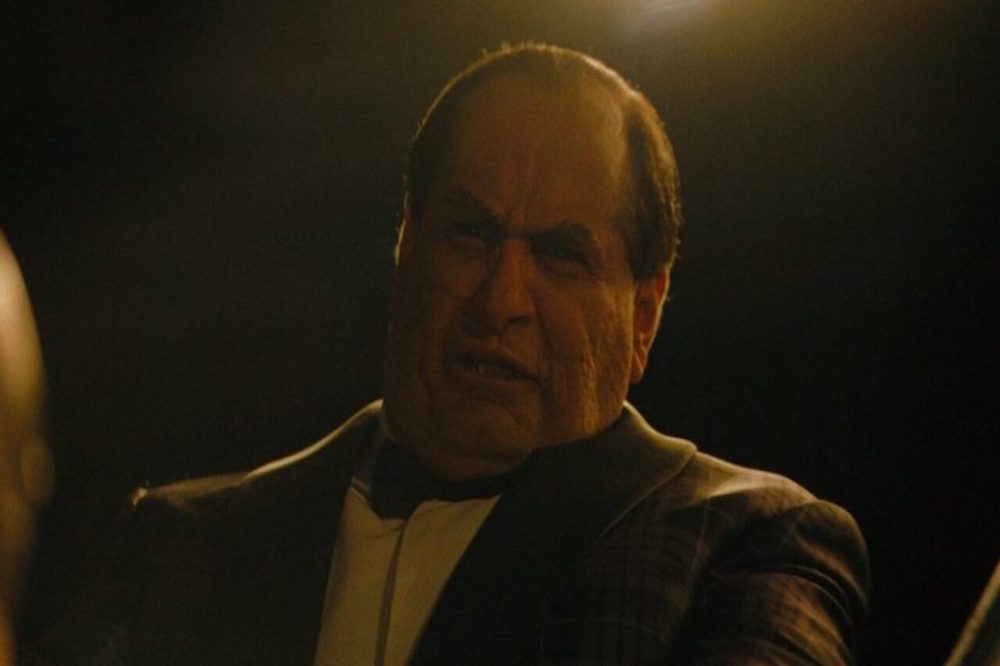 Colin Farrell will appear in an upcoming HBO Max spinoff series likely focused on his Penguin character. Variety first reported that the actor will star and produce in a new show for Warner Bros.The Batman TV spinoff was first announced this past July. In September, it became clear that rumors pointed to The Batman’s Penguin spinoff series was likely on the way. Lauren LeFranc will write the script for the series. LeFranc previously worked as a supervising producer and writer for Agents Of SHIELD as well as the NBC series Chuck.

While we still don’t know much about the series itself, it’s a good sign Farrell is so attached to the character. It bodes well for both the series and upcoming film, set to release next year. Farrell will executive produce the series along with some fellow creatives from the film where he’ll debut his portrayal of Oswald Cobblepot. Matt Reeves and The Batman producer Dylan Clark will executive produce alongside Farrell.

This is the second spinoff series coming to HBO Max from the Batman universe. Another spinoff will focus on the Gotham Police Department, likely as it pertains to the overarching crime world of the fictional city. If you’re a DC fan, then this is all very good news. With a multiverse coming to DC Films, accompanying shows will be a vital way to expand this ever-growing world. With already wonderful shows on HBO Max like Titans and Doom Patrol, fans will experience no shortage of shows and films based on DC properties.

For a glimpse at Farrell’s portrayal of Penguin, revisit the trailer we received from DC Fandome for The Batman below!

You can get your first look at Colin Farrell as the Penguin ahead of his HBO Max spinoff in Matt Reeves’ The Batman. The film releases in-theaters on March 4, 2022. If you have thoughts on the upcoming film or spinoff series, then let us know in the comments. Likewise, drop some of your favorite predictions or guesses as to what we’ll see in The Batman next March. Thanks for reading Comic Years for all things DC, comics, and pop culture.

Armageddon Part 4 Is The Flash Versus Reverse-Flash, But Not How It Usually Goes
More Walkouts Underway At Activision Blizzard After Raven QA Firings