Home » COMICS » DC Comics » A History of Huntress, One of the Birds of Prey

A History of Huntress, One of the Birds of Prey

Are you curious about Huntress, one of the characters in the film Birds of Prey? Maybe you’re already familiar with her from comics or from her TV appearances, like on Arrow. Then again, you may not know her at all. Whatever the case, find out who Huntress is in our history.

AND BY A WOMAN! (image via DC)

As it sometimes goes with comic book characters, the very first iteration of Huntress is not the same character we know today. In 1947, a character called Huntress made her first appearance in Sensation Comics #68. A writer whose name has been lost to time created the character and artist Mort Meskin created her image.

This character, a villain, would remain Huntress until the Crisis on Infinite Earths storyline. Pre-Crisis, she stole Plymouth Rock and faced off with another Huntress, Helena Wayne. After the Crisis, stories about this character focused more on her pre-Huntress life. In the Young All-Stars series, for example, this character, Paula Brooks, appeared as her younger persona, Tigress. Although Paula Brooks continues to appear in comic books and in other media, she usually doesn’t do so as Huntress.

The next Huntress in our history made her debut during the Bronze Age of comic books. In the early 60s, during the Silver Age, DC writers invented Earth-Two, an alternate universe, as an explanation for character changes. The earlier Golden Age stories, per explanation, took place in that universe. (These multi earths, of course, would later be cratered into one with the Crisis on Infinite Earths storyline.)

So in Earth-Two, Batman and Catwoman had a daughter, Helena Wayne. Paul Levitz, Joe Staton, and Paul Layton created the character, who made her debut in 1977’s All Star Comics #69 (nice) and DC Super Stars #17. (Both comics came out the same day.) After–spoiler alert–Catwoman dies, her daughter decides to avenge her death. She brings the party responsible to justice, and since it goes so well, she decides to continue fighting crime as the Huntress.

This storyline continued until 1985’s Crisis on Infinite Earths, when Helena died. The character went into cold storage until DC relaunched its storylines in 2011 with The New 52. In the revamp, her story is quite similar to her last, in that she’s Selina Kyle’s daughter and a resident of Earth-Two.

Before The New 52 reestablished Helena Wayne in the canon, DC created another Huntress. Joey Cavalieri wrote and Joe Staton drew 1989’s Huntress, the debut series for the new character Helena Bertinelli. Despite having the same first name and a similar origin story, this is not a variation on Helena Wayne. Instead, Helena Bertinelli is the daughter of a powerful Gotham City mob boss. Trained in self-defense, she becomes a vigilante when the mob kills her entire family. This origin story would be slightly altered in the 2000 series Batman/Cry for Blood. This time, although she thinks she’s Franco Bertinelli’s daughter, she finds out that she’s actually the daughter of another mob boss.

Although Helena Bertinelli briefly serves a stint as Batgirl during the “No Man’s Land” storyline, the character clashed too much with Batman for it to fit. So she went back to being Huntress, the persona she assumed full-time, like in Huntress: Year One, until The New 52. In addition, beginning in 2003, she became one of the Birds of Prey. Her stint as a member of the girl squad also lasted until The New 52.

With the reboot, the Helena Bertinelli Huntress was killed off, and Helena Wayne became Huntress again. This, of course, didn’t stop DC from dropping the Bertinelli-focused Huntress later that year, because it’s comics and continuity is just a construct. And on that note, Helena Bertinelli would then become Matron, the director of spy org Spyral until 2016. That’s the year of the DC Rebirth, at which point Bertinelli became Huntress. Again. (Please adjust your evidence walls accordingly.)

Although she’s never had her own show, Huntress has appeared in several TV shows, both in animated and live-action form. On the animated front, the Helena Bertinelli version of the Huntress, voiced by Amy Acker, was a character on the aughts series Justice League Unlimited, part of the DC animated universe. The Bertinelli Huntress, voiced by Tara Strong, was also a character on Batman: The Brave and the Bold, although her costume design was more reminiscent of Helena Wayne.

In live-action television, Huntress (played by Barbara Joyce) and Black Canary were the only female superheroes to appear on Legends of the Superheroes, a 1979 NBC two-part special. This was the first appearance of Huntress on television; she would not appear on TV again in a live-action form until Birds of Prey.

The short-lived series aired on The WB over the latter part of 2002 and the first two months of 2003. Ashley Scott played the role, who was the Helena Wayne version of the character. (They called her Helena Kyle on the show, though.) Scott later reprised her role for The CW’s Crisis on Infinite Earths crossover event.

Meanwhile, Jessica De Gouw played Helena Bertinelli on The CW’s Arrow series. Although the character has not been on the show since the second season, her cousin Jerry (Louis Ferreira) mentioned her in season 6. The implication, of course, was that the character was still alive and out there. Still, the character did not return for Arrow‘s series finale.

Finally, while she was never on the show in the flesh, sharp-eyed viewers noticed the name “Helena Bertinelli” on a map of “No Man’s Land” shown on Gotham.

Until 2020’s Birds of Prey, Huntress’s only movie role was a blink-and-you’ll-miss-her cameo in the 2010 animated feature Justice League: Crisis on Two Earths. Mary Elizabeth Winstead’s portrayal of her in Birds of Prey, therefore, is not only the first live-action appearance of the character, but also the first real movie appearance for her. Unfortunately, if the Birds of Prey box office doesn’t tick up, it may be her last.

We obviously don’t want to give away spoilers. But since the credits bill her as such, it should be okay to tell y’all that Winstead is playing the Helena Bertinelli version. Beyond that, our lips are sealed.

Outside of film and TV, Huntress continues to appear in video games and comics, of course. As always, be sure to check her official page for the latest issues.

And that’s the history of Huntress. Is Huntress one of your favorite characters? Are you psyched to see her on the big screen? Let us know your thoughts in the comments below or on social media.

Salomé Gonstad is a freelance writer who grew up in the swampy wilds of south Alabama. She now splits her time between the Appalachian wilds (of Alabama) and the considerably more refined streets of New York City. When she's not yelling about pop culture on the internet, she's working on a supernatural thriller about her hometown. Also, we're pretty sure she's a werewolf.

Harley Quinn Will Meet Punchline, the Joker’s New Girlfriend, and the Result Is What You’d Expect 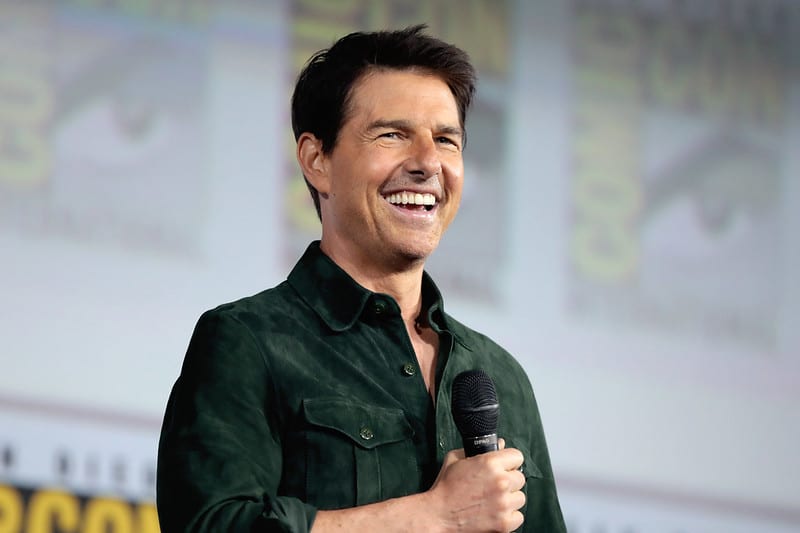 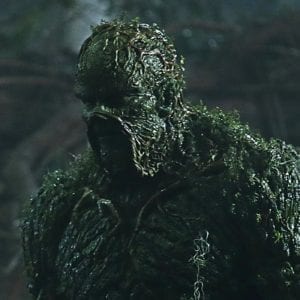 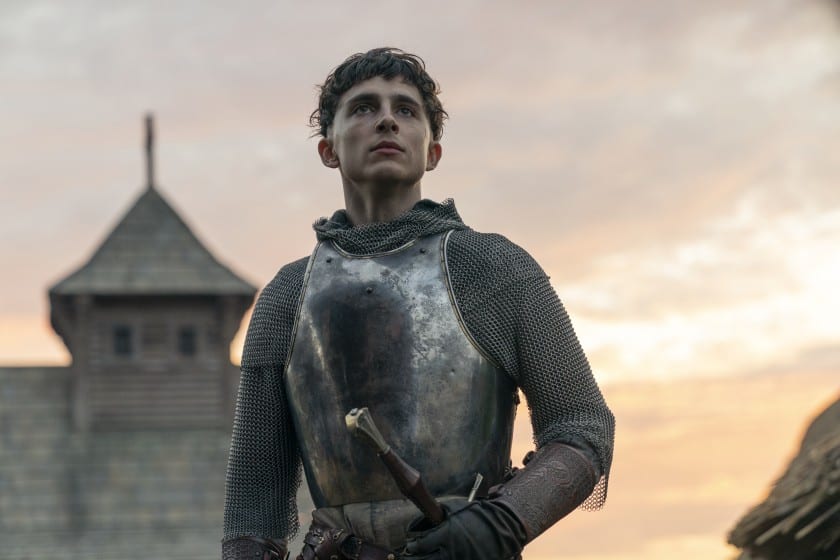 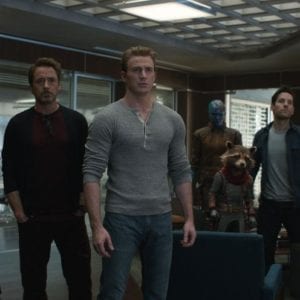 Alas, Green Arrow and the Canaries Has Not Yet Been Picked Up By the CW, Producer Confirms

NBA Star Giannis Antetokoumpo Getting His Own Bio-Pic At Disney+ 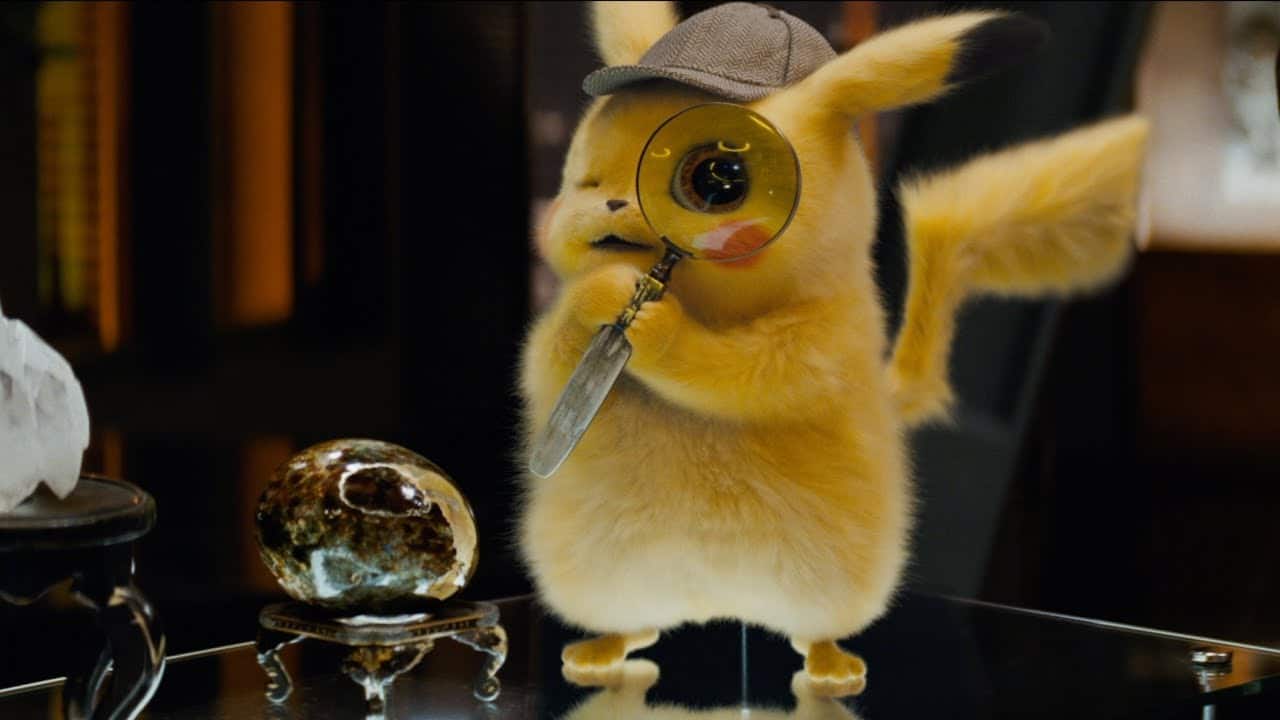 Are Video Game Movies The Next Big Thing? Hollywood May Think So 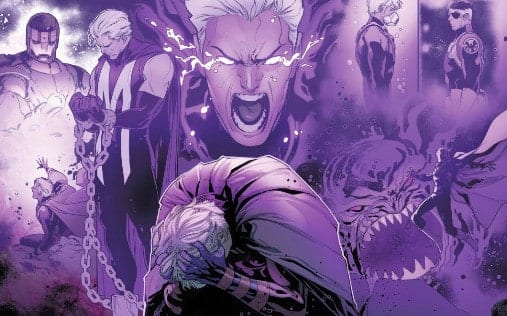 Powers of X #2: Hickman Bridges the Past to the Present to the Future

Was Leia Meant To Be The Last Jedi In Star Wars Episode 9?