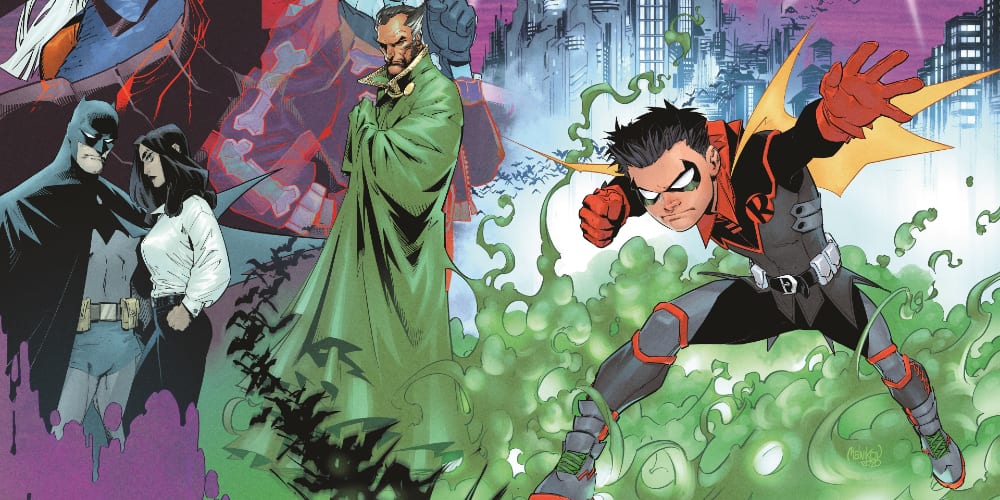 Everyone has their favorite Robin (Tim Drake stan here). However, there’s no denying that Damian Wayne is one of the most liked and most interesting. Yet, though he’s had a mini-series here and there, he’s always been “& Robin.” Well, not anymore. In April, DC Comics is releasing a new Robin ongoing series starring Damian Wayne in some new duds.

Who Are the Creative Team, And What Will the Damian Wayne Robin Ongoing Series Focus On? 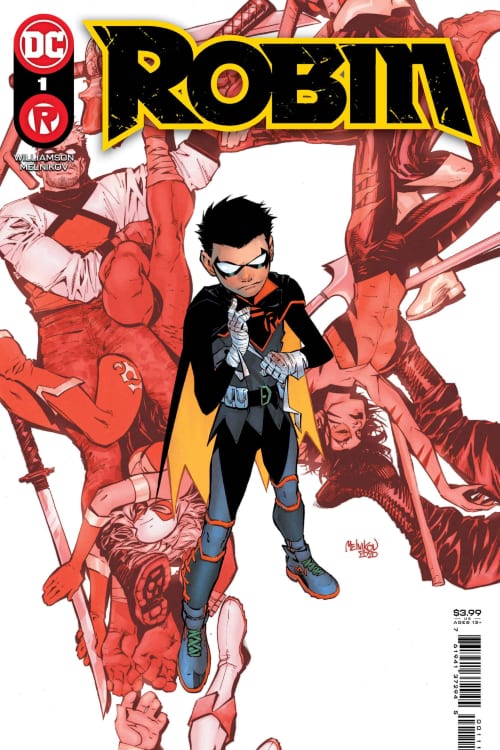 The creative team for the Damian Wayne Robin ongoing series alone is exciting: writer Joshua Williamson and artist Gleb Melnikov. Williamson is one of DC Comics’ best talents. He recently wrapped a long, brilliant run on The Flash and Batman/Superman. He’s also working on the already-great Future State: Justice League. Likewise, Melnikov had great work on Ange, Wonder Woman, and the Batman/Superman Annual. As he states in DC’s announcement for the Damian Wayne ongoing Series:

“Being a big fan of Damian Wayne, I’m really excited about getting him back on a hero’s journey. Gleb is the perfect artist to tell this story as we show readers Damian’s growth, in a new adventure that navigates his legacy, his connections to Batman, Talia Al Ghul and kicks off an important story in the DC Universe.”

As for what the series is about, we’re going back to Damian Wayne’s roots—the League of Shadows. DC Comics describes the plot as:

Now that Damian Wayne has severed his ties to both Batman and the Teen Titans, he’ll be emerging from under their shadows to forge his own path…After learning of the deadly League of Lazarus tournament, Damian Wayne has a new mission: to win the tournament and prove he is the greatest fighter in the DC Universe! But first he must find the secret island where the tournament is being held!

You can’t have “Lazarus” without at least thinking about Ras Al Ghul—Damian’s grandfather. Chances are, he’s going to have to confront Pa somewhere along the way.