Coronavirus Digital Comics to Suffer Same Fate as Print, but Should They?

Home » COMICS » Digital Comics in the time of Coronavirus: To Switch or Not to Switch

Digital Comics in the time of Coronavirus: To Switch or Not to Switch

When movie theaters across the country shut down, studios started determining which movies to postpone and which movies to release early on digital. It might not be the best remedy, but it’s the only one available. But what about comics? Recently, Diamond Comics Distributors halted weekly shipments. Now that comic companies have to postpone print comics, should they continue releasing digital during the coronavirus pandemic? It’s not an easy question to answer. The real issue? There’s no good answer. 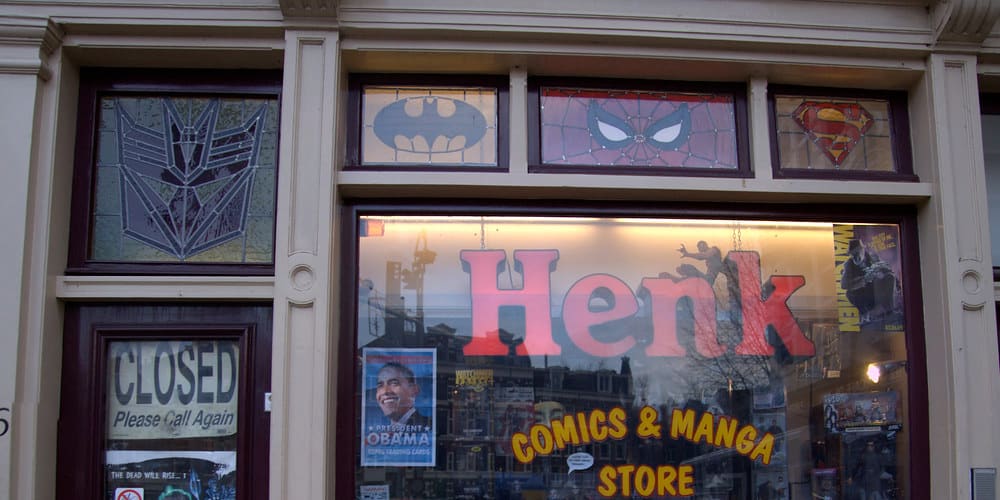 Most everyone immediately thinks that the big two—Marvel and DC—should stop selling digital comics until the end of the coronavirus crisis. There are two issues with this thinking. One, it completely ignores the dozens of indie comic houses out there. Imprints like Black Mask and Aftershock only release a few titles a month. Stopping sales for an indefinite amount of time cuts nearly all of their incoming revenue. In these cases, digital comics is going to help keep them alive for as long as possible, especially since they won’t need to spend as much as printing.

The other issue is that Marvel and DC are the pillars holding up the industry. Sure, both companies would be fine without selling single issues for a few months, but they help draw in more readers. As customers buy online comics, they’ll receive recommendations for indie comics and sales. Comixology is great at convincing you to buy more than you intend. My bank account can tell you that.

Creators Are Independent Contractors. No Comics, No Paycheck 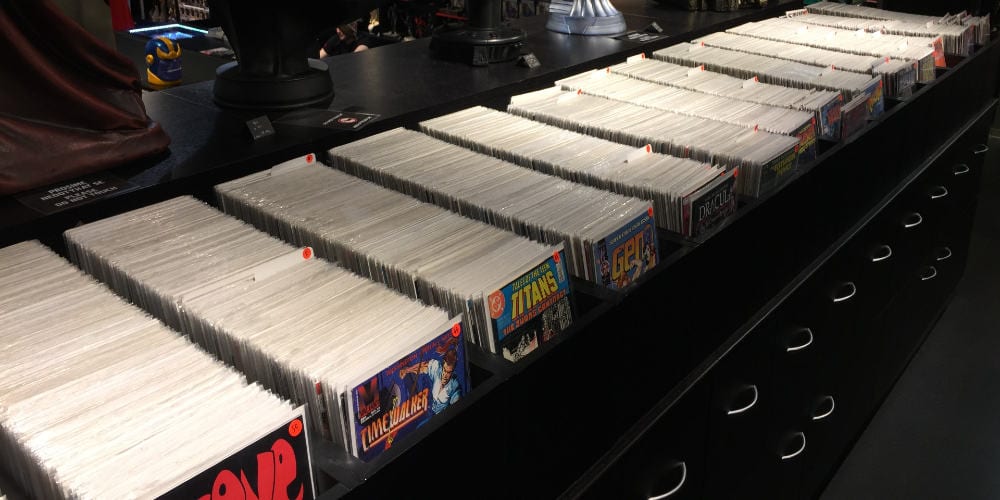 Forget the company level. Let’s look at the people who make the comics. Writers, artists, inkers, colorists, letterers…they work on a contract basis, not salary. If there’s a two month stop in production, that’s two months that the creators won’t be paid. Many people are suffering and are going without a paycheck. Unemployment numbers have never been higher. Anyone keeping a job right now is a good thing. But speaking of jobs… 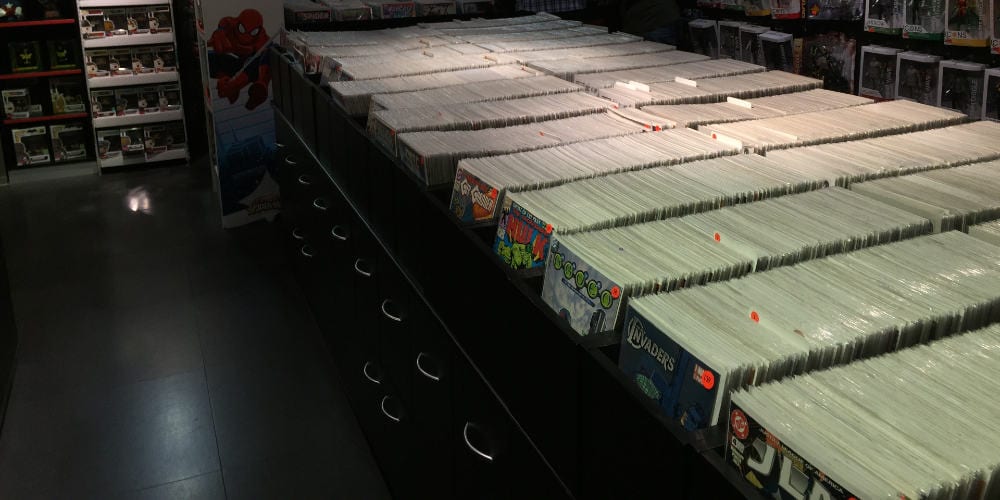 This is the most lose-lose situation we have. Already, Image, Dark Horse, IDW, and Oni Press have decided not to release new comics until print comics were back on sale. Marvel and DC haven’t committed to any release plans, but considering comics stop on April 1st, they’ll need to make one. So, why is postponing any new comics both helpful and harmful?

On the surface, it looks helpful because during the coronavirus situation everyone has to wait for their comics, print or digital. For comic shop owners and even for fans, this looks fair, right? Shop owners don’t have to worry about losing customers to Comixology and Amazon. It even helps fans who can’t afford comics right now because they lost their jobs.

Now, here’s why it sucks. After a while, many fans will lose interest in several different titles. This just happens with any drought. Sales never bounce back when a title or a tv show is off the air for too long. Medical experts now estimate that we’ll have to shelter-in-place for at least another one to two months. And that’s the best-case scenario. As the Atlantic points out, we could be living this way for eighteen months. No industry is going to last 18 months postponing products. Most companies won’t last four months. But we’re probably looking at no new monthly comics for at least a month or two. A lot of readers just won’t return.

Coronavirus will Kill Comics, Digital or Not…So What do We Do? 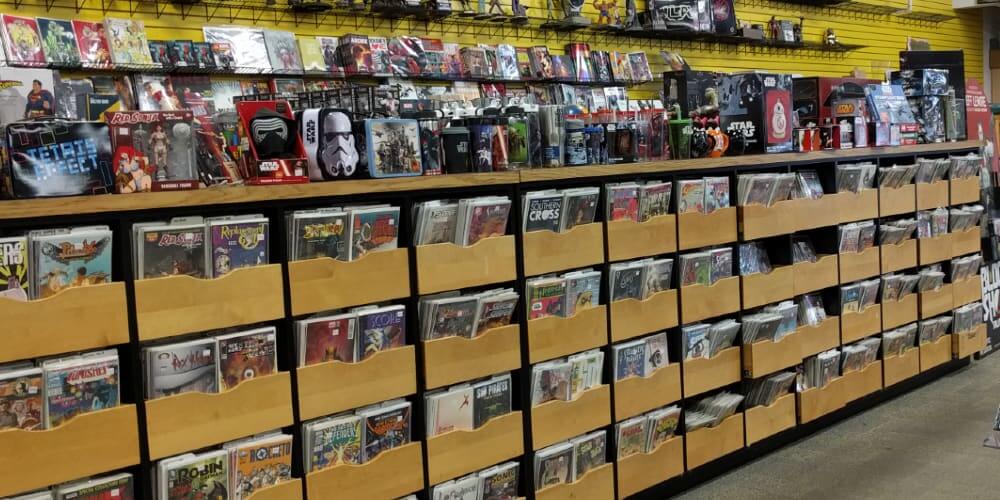 Hell if I know. Sorry, I’m just trying to stay home and avoid the coronavirus and read digital, print, or otherwise. I have a backlog to get through. I’m sure we all do. What I’d love more than anything is to add to that backlog. I read digital and print. Graphic novels and trades I prefer in print. Single issues on digital. If you can tell from my reviews, I love my weekly X-titles. What I would suggest, until the age of Coronavirus ends, is to offer digital copies of comics in exchange for preorder payments. Yeah, it’s a bad idea. But as Bryan Cranston says in Argo, “it’s the best bad idea we have.”

Cutting off readers, halting production, and not working with shop owners to form a stop-gap? That’s a really bad idea.