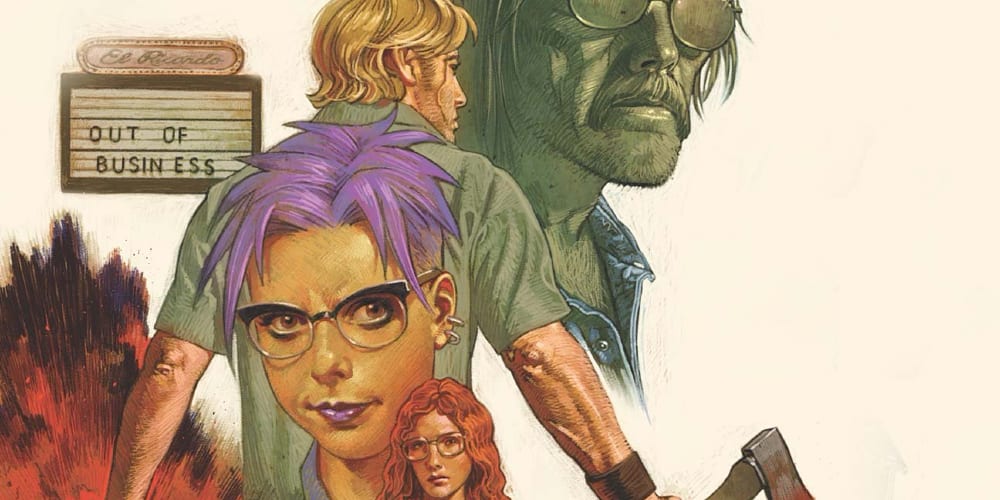 There aren’t many legendary comic book creator team-ups. Joe Simon and Stan Lee, Bob Kane and Bill Finger, Brian Michael Bendis and Alex Maleev, Jeph Loeb and Tim Sale. And one of the best, more recent team-ups: Ed Brubaker (that guy who brought Bucky back to life) and Sean Phillips. The team brought us Incognito, Sleeper, and Fatale. Lately, they’ve been teaming up for original graphic novels (OGNs). Together, they won five Eisner Awards, including one for their first original graphic novel together, My Heroes Have Always Been Junkies. They also had great success with their follow-ups, Bad Weekend, and the newly released Pulp. But now, they’re doing something much more ambitious. Brubaker and Phillips are teaming up for Reckless, an OGN series. And that’s really something we haven’t seen much of in American comics.

Why Brubaker and Phillips Want to Make Reckless an OGN Series 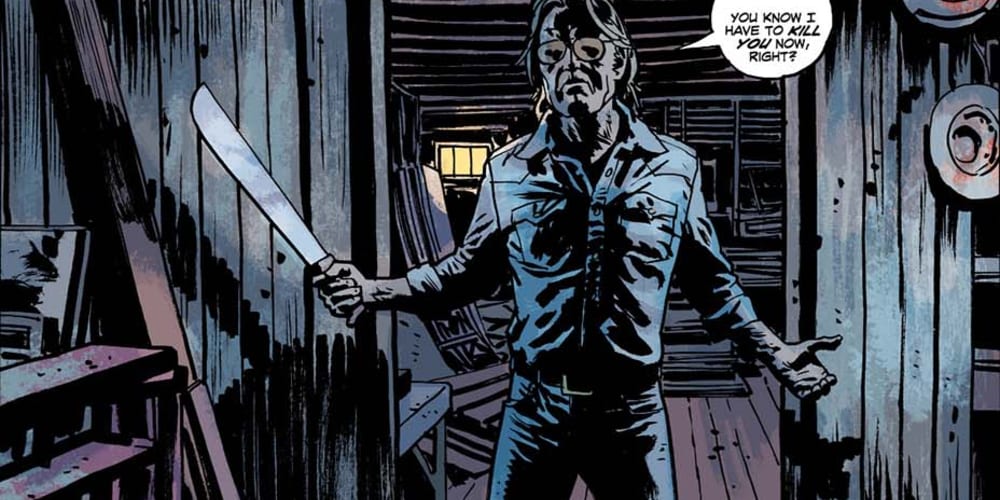 While other countries—especially Japan—primarily produce OGN series, America is still doing short, 22-page single issues. DC and Marvel have both dabbled with OGN series. Marvel’s Season One books weren’t very successful, but DC Comics’ Earth One line still has releases coming up, such as Green Lantern: Earth One Vol. 2. There are also some middle-grade and YA OGN series. But we certainly don’t have what Phillips and Brubaker are planning for their Reckless OGN series.

“Reckless comes from my love of pulp heroes and private eyes,” Brubaker said in a statement to the Hollywood Reporter. “When I’m craving escapism, I pick up a Jack Reacher book… or a Lew Archer, or a Claire DeWitt, or a Travis McGee, or an Easy Rawlings, or a Parker… and I get taken away by these characters and their worlds. I wanted to bring that feeling over to comics, with a series of graphic novels that each tell a complete story, a thriller or mystery… and also, for as long as Sean and I have been working together, we’ve almost never focused on a hero. So Reckless is a big left turn for us, but it’s still our version of a ‘hero’ — so sometimes more of an anti-hero, probably.”

Even better? They already have two volumes in the pipeline. Image Comics will debut volume one mid-December this year, and volume two next April. Assuming we all survive 2020, at least we have something to look forward to!