Bendis Action Comics and Superman Ends with issues 1028 and 28 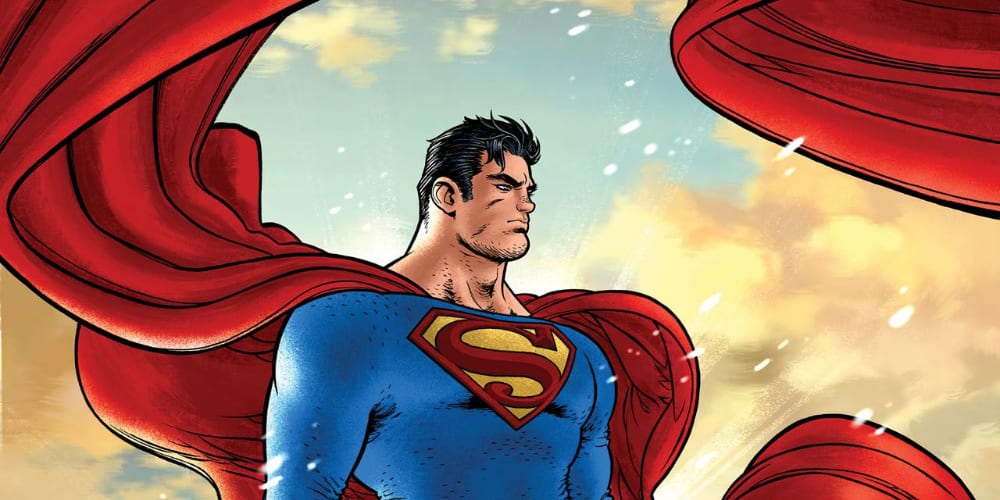 When Brian Michael Bendis left Marvel Comics in 2017, moving over to DC Comics to write Superman and Action Comics, it was a seismic shift. For nearly 20 years, Bendis guided the Marvel Universe through countless events—from the Avengers disassembling, to a Skrull invasion, and to another Superhero Civil War. He also created the Ultimate Universe that ran for several years. Now his first era at DC Comics is coming to an end. Confirmed in December’s solicitations, Bendis will part ways with Clark Kent in Action Comics 1028 and Superman #28.

For Bendis, Action Comics 1028 and Superman 28 Are Very Personal 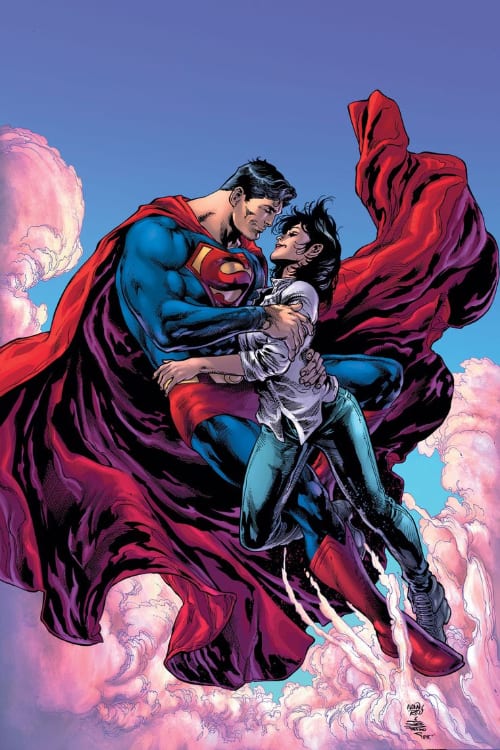 Last December, we were starting to hear some rumors of a new virus popping up in China. Bendis, however, was in the ICU. After a nearly fatal MRSA infection. For some time, he couldn’t even see, but he conjuring new series and stories helped get him through those times. It also helped that his employer encouraged him. As he said in an interview with Paste Magazine, “ were like, ‘If you get out of this hospital, you can go write whatever you want. You can go nuts. You and your friends can go make these beautiful comics together.’”

While he had planned his end with Superman for some time, the experience provided a unique experience. Healing with the Man of Steel by his side, Bedis wrote the stories leading up to Action Comics 1028 and Superman 28. “I’m heading toward the end of my run on Superman,” Bendis said in an interview with Comic Book Resources. “So I’ve been more reflective on it and… I will never be more grateful than I got to heal my near-death experience through Superman and then get through this pandemic.”

What’s next for Bendis? We don’t know yet, but he’s certainly not finished with his DC Comics work.