The Collectibles Of The Future - Comic Years

The Collectibles Of The Future 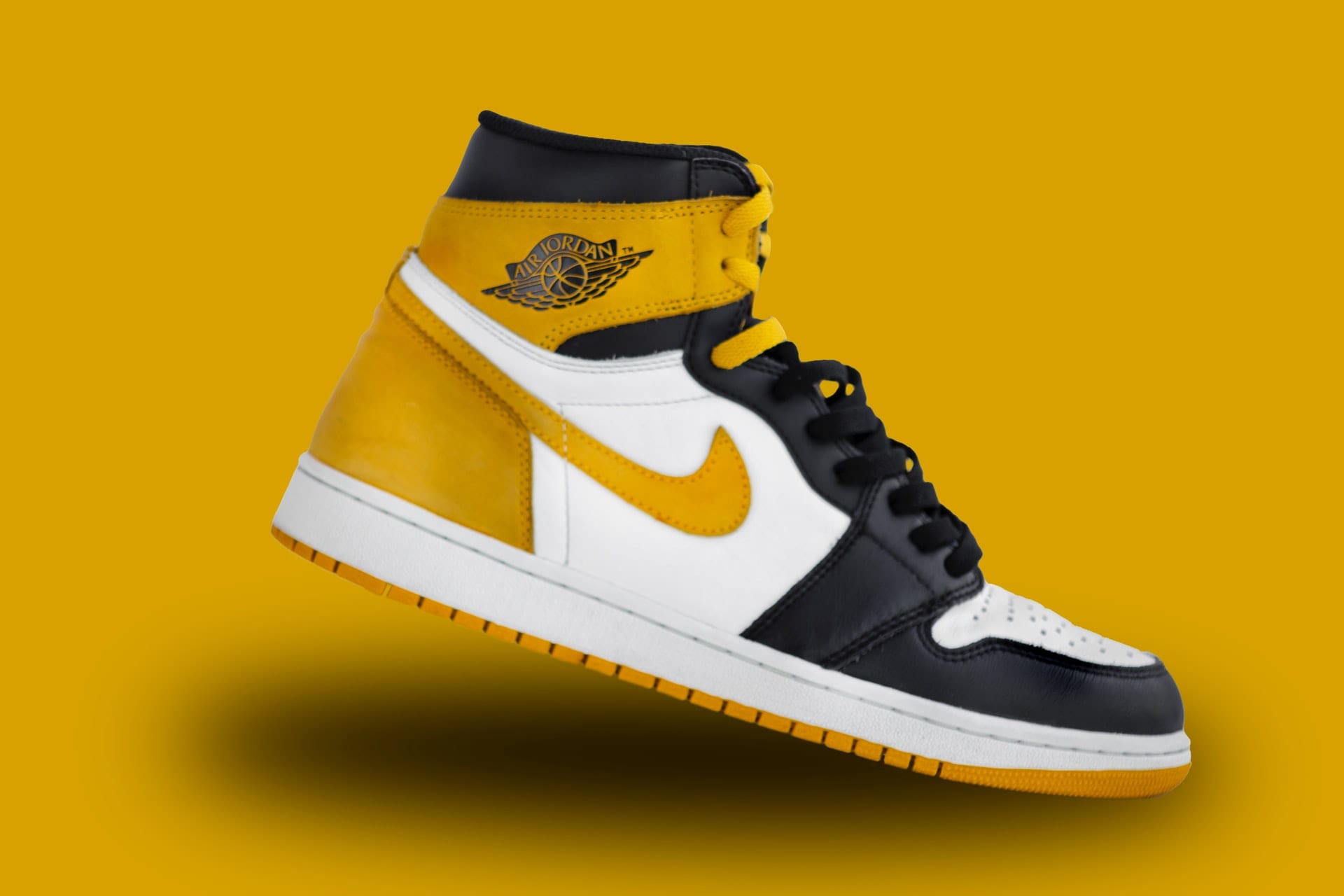 There’s always a strong market for collectibles. When most people think of it, they think of comics, action figures, coins, stamps, and cars.

But what about the collectibles of tomorrow? In a world where everything seems to be mass-produced, are there any opportunities to collect items that aren’t prohibitively expensive to buy?

With a bit of forethought and some luck, there are some items around today that may be worth much more in the future.

Tomorrow’s collectors might buy graded comic books alongside modern items they don’t even know will make them money someday.

We’ve rounded up a list of things you’d be wise to keep hold of, as they could become the collectibles of the future.

We’re all aware of the value of vintage Star Wars toys and action figures. While it’s certainly true that toys are manufactured in much greater numbers these days, there are smart ways to potentially valuable toys. Anything Disney, Marvel, or Star Wars related is a good bet. Buy the toys as soon as they are released and keep them in the original packaging. Don’t just go for the more obvious movie tie-ins, you never know which film will end up being the next Frozen.

Vintage electronics will continue to make good money, as it’s a market that’s only going to keep evolving. If only the owners of the first-ever Apple computers knew how iconic the brand was going to be, they’d be hundreds of thousands of dollars richer.

Keep your eyes open for 1st generation models of iPod, iPhones, and Amazon Alexa speaker. Try and get ones that are still in their original packaging if you can.

The Work Of Emerging Photographers

Despite the fact that everyone with a smartphone considers themselves a photographer these days, there is still a lot of potential for making money if you’re able to spot the next big thing in photography.

If you’re not sure how to find these photographers, check out local Facebook groups and galleries. Owning the early originals of a photographer who later becomes well known, can be a very lucrative investment indeed.

You might now have the budget for old first edition books, but new ones a relatively cheap to come by. If you think you know what a future best-seller looks like, or have a hunch that an author is destined for great things, then buy up the first editions of their previous books.

The world tends to get its news online these days. So something tangible, like a newspaper, can be collectible in the future. When a big event happens, like an election, the death of an important or famous person, or a terrorist attack, buy up a few of the big newspaper titles the day after and keep them safe. Buy papers from both sides of the political spectrum, even if you don’t agree with them.

Occasionally, a fashion retailer will collaborate with a famous designer to produce a capsule collection of clothes. For example, H&M has collaborated with Karl Lagerfeld and Stella McCartney to produce limited-edition clothing items, at non-designer prices. Getting your hands on these early can make you money straight away from those fashionistas desperate to get their hands on the item, but if you keep hold of them longer, they will only increase in value.

Keep a watch on the popular fashion retailers and be ready to pounce when the items go on sale.

Autographs have always been very collectible, and there will always be famous or important people happy to give them. Proving provenance is more difficult though. So if you can take a photo of them signing the autograph, you’re more likely to get a good price for them.

Popular types to go for include sports stars, actors, comedians, and politicians.

The collectible sneaker market is huge right now and is only going to get bigger. Special editions by the big names, designer versions, and celebrity collaborations are always in demand and change hands for a lot of money. Try and resist the urge to wear them and keep them in the box until it’s time to sell them.

The collectibles market shows no signs of slowing down. It’s all about knowing what people want. But how do you know what’s going to be popular in the future? Well, you don’t for sure. All you can do is research your market and make some sound purchases. Hopefully, you’ll be seeing the financial benefit of these in the years to come.

CollectiblesDC Comics
The Future Of Collectibles After The Layoffs For DC Direct, According To Jim Lee

In 1998, DC Comics took a big step forward in the collectibles arena, creating an internal company that would produce items for their fans. However, with the news that parent company AT&T hit all of […]

BY Joshua M. Patton August 16, 2020
CollectiblesCOMICS
Toys And Hobbies From Rainbow III And The Importance Of Comic Book Shops

Despite all the strife in the world, we live in an age of technological miracles. One such miracle is digital publishing. On a phone or an iPad, people can carry with them hundreds of books, […]

The COVID-19 pandemic left a lot of us looking for at-home hobbies. One such activity that grew in popularity was building models of pop culture characters, objects, and collectibles. The scene existed long before 2020 […]