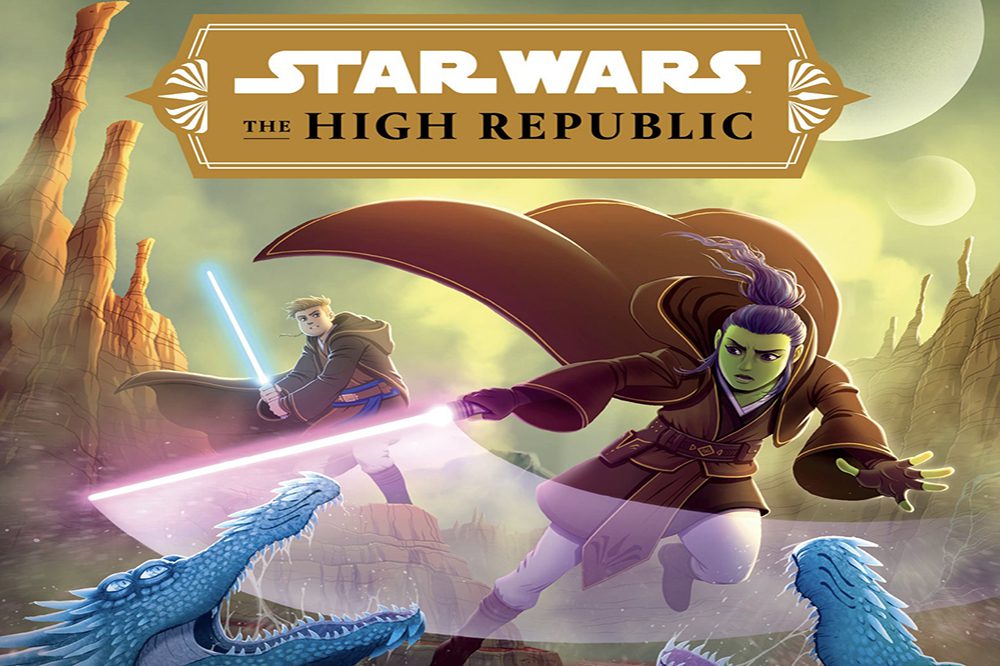 Wave Three of the first books and comics of The High Republic kicked off this month. Alongside the third adult novel, The Fallen Star, the third junior novel released as well. The High Republic: Mission to Disaster gives us everything we love about Star Wars and we figured a review was in order. A few things to cover before we begin. Firstly, this will contain plot spoilers. If you plan on checking out the book at some point, then maybe revisit this after you finish it. Secondly, junior novels so far in The High Republic have been extremely well done. Therefore, don’t shrug this off as a book for kids. There is good Star Wars content here for even the biggest fan. All that said, let’s dive into what really is the kickoff to Phase Two of The High Republic. 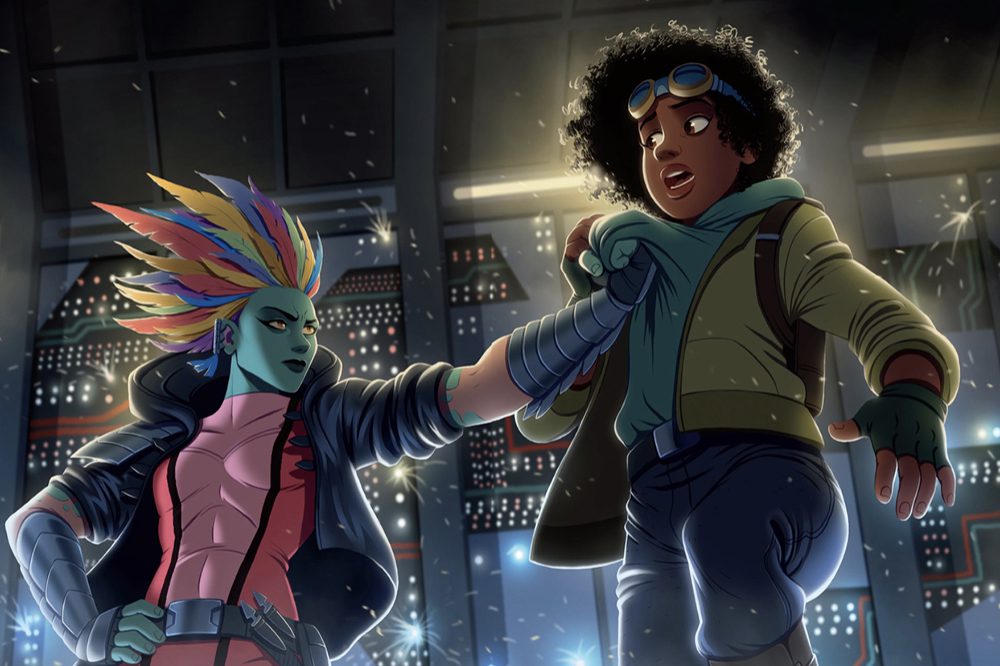 The events of Mission to Disaster really serve as a jumping-off point for The High Republic Phase 2. We learned this week that the next series of books and comics will take us back even further in the Star Wars timeline. 150 years in the past is a specific number, and we learn in Mission to Disaster that it’s around that time something troublesome happens on a little planet called Dalna.

Diehard Star Wars readers will recall that Dalna is briefly mentioned outside of The High Republic. In Douku: Last Jedi, Dalna appears while Douku recalls visiting various Outer Rim planets with his master, Qui-Gon Jinn. The planet takes center stage in Mission to Disaster as Vernestra Rwoh and her Padawan Imri Cantaros address a threat on the planet. In the book, Avon Starros, a previous character in the junior novels, is taken by the Nihil. She becomes a commodity for her knowledge of kyber crystal science and its uses beyond Lightsabers. When it’s discovered that the Nihil ship holding her docks on Dalna, we get a bit of a background on the planet.

In short, the danger to Dalna’s residents and our characters isn’t all solved by the end of Mission to Disaster. That’s less important in the grand scheme of things for The High Republic and this review. What’s more notable is that Dalna and some sort of “Night of Sorrow” is likely going to be central to the plot of Phase Two.

What is Next for Phase Two of The High Republic? 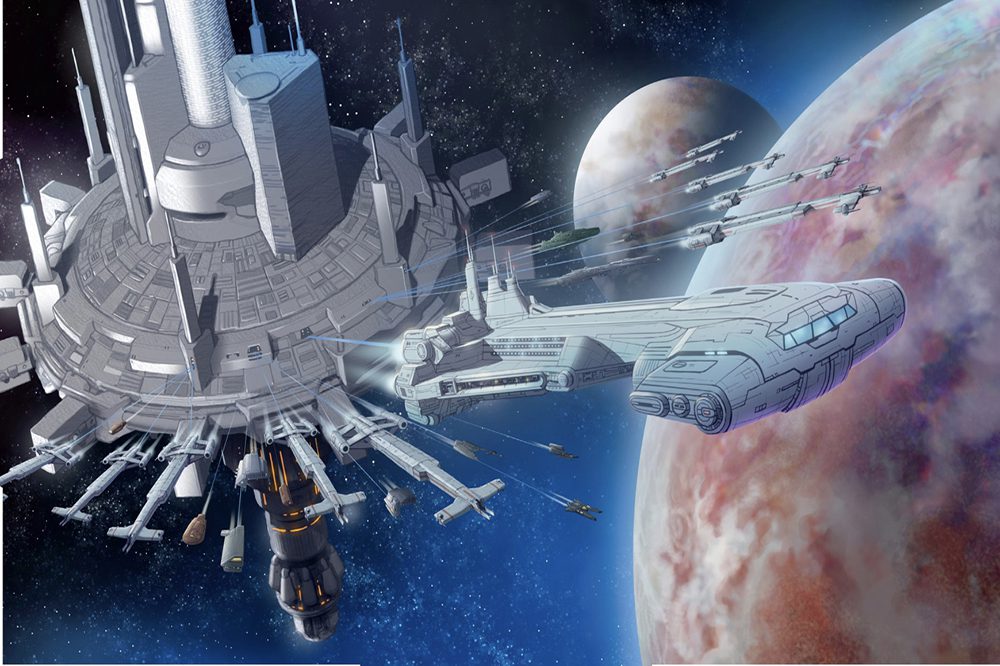 In Phase Two, as shared by the announcements this week, we’ll dive 150 years back into the past from Phase One of The High Republic. There are countless ways to approach this launch backwards. Overall, we know that Dalna and the “Night of Sorrow” will be a major plot point. In The High Republic: Mission to Disaster, we find out that the Jedi do not have the trust of the Dalnans. That’s because of whatever happened on this particular night. The planet’s only other sizable mentions in this era occurred in The High Republic: A Test of Courage. There, the Nihil seemed hell-bent on destroying the damn place. We see them start to try in Mission to Disaster, but things are at a standstill for now.

On top of the Jedi and their botched mission to the planet, Dalna hosts volcanic environments ripe for explosion. In Mission to Disaster, we find out that not only can they be triggered by enough explosives, but they’ve been quiet for years. That makes a looming disaster possible in the future, or in this case, the past. As we know, the Ro family will be explored as we learn more about the Nihil and their Paths in Phase Two. That means we’ll likely find out why in all of the Outer Rim so much appears to be happening on Dalna.

As far as what’s next, we might see the early beginnings of Jedi mistrust across the Galaxy. Of course, there’s plenty of other avenues to travel on when it comes to so much breathing room narrative-wise. The High Republic‘s dive back further into the past provides more room to develop other plot lines, characters, and parts of the Star Wars universe we know and love.

Buy the Physical Copy of Mission to Disaster on March 1, 2022 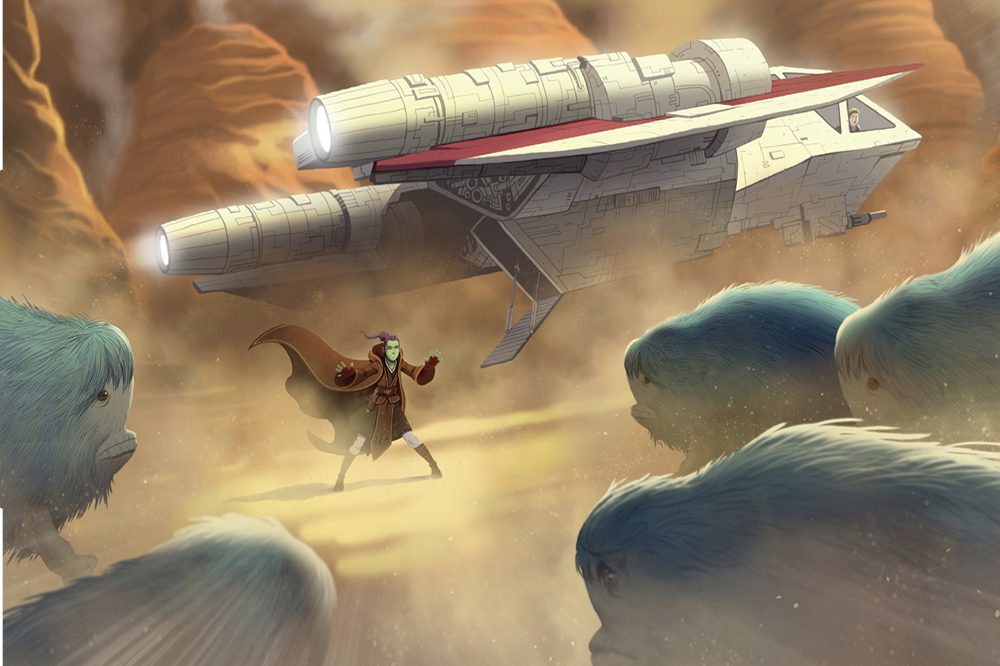 After a printing issue, the physical copies of Star Wars: The High Republic: Mission to Disaster will release on March 1, 2022. You can read the digital e-book or hear the audiobook now. Overall, I really implore Star Wars fans to check this one out. If you’re new to the High Republic content, then there are better places to start. Overall, the best launch point is still Light of the Jedi by Charles Soule. The adult novels also contain the most centralized plot that holds all of The High Republic together. That said, the junior novels and comics offer side-stories and further details. For diehard fans, that’s a nice way to extend our time in the new era.

That said, so much of the Star Wars experience is learning about how this world works. The High Republic content so far has done a great job exploring the way Jedi functioned before the Prequel Trilogy. The controversial decision to hop so far back in time for Phase 2 is one I support. Overall, I just want more world-building, lore, and the nitty-gritty Star Wars content diehard fans crave. With a dive into some looming major disaster we see coming, it’s also in line with the narrative structure of the franchise. We know major plot points, but how do we get there?

Do you plan on checking out Mission to Disaster after reading this review? Additionally, where are you at in terms of enjoying or not enjoying The High Republic so far? If you have some thoughts on this new era, then let us know in the comments. Thanks for reading Comic Years for all things Star Wars, comics, and pop culture.