The novels of Discworld have seen adaptations for screen in the past, primarily by the BBC. Most recently was an adaptation of The Watch, a series that is supposed to be released this year. Fans have loudly complained about the significant changes that the BBC made in terms of casting and style for that adaptation. Now Narrativia is taking matters into their own hands, and overseeing future productions to ensure that they are faithful to the source material.

Terry Pratchett’s daughter Rhianna is the co-director of her late father’s production company. She says that “Discworld teems with unique characters, witty narrative and incredible literary tropes. And we feel these should be realised on screen in a form that my father would be proud of. It’s wonderful to embark on this journey with Motive and Endeavor Content, who both perfectly share our vision to make this a reality.”

There is no word yet on what these future adaptations will look like, or what books will come to life onscreen. Given the lack of specificity about future projects, it is likely that we will see both big screen films and silver screen television series. It is unclear if the BBC will remain involved. Simon Maxwell, CEO of Motive Pictures indicates that there will definitely be some television shows coming from these Discworld adaptations in partnership with Narrativia.

“Discworld is a national treasure and we are thrilled to be forging this new partnership with Narrativia and Endeavor Content. Together we will produce shows that will be loved by millions of Discworld fans worldwide, whilst also opening up Sir Terry Pratchett’s epic creations and legacy to new audiences. We launched Motive to make high quality British shows with global scale and impact and I can think of nothing that exemplifies that ambition more than this hugely exciting partnership.”

Discworld is a large universe to play in, with over 40 novels to draw from. Most of the books are standalone novels. But there are many recurring characters and threads throughout the series. It is possible that some of the more popular books could make it to the big screen. Novels like The Wyrd Sisters and Small Gods could do very well as films. Others like The Colour of Magic and Interesting Times could easily become television shows focusing on one character. Like the bumbling magician Rincewind who is the protagonist of both of those books. The official website for Narrativia mentions an ‘epic series’ so maybe they will attempt one large television show to cover all of Discworld. We will certainly be keeping an eye on these adaptations as projects move forward.

Can These Production Companies Truly Stay Faithful To Pratchett’s Vision?

The partnership with Motive Entertainment is a strange choice. Motive Entertainment appears to be a very Christian company. This includes films like The Passion and Son of God. I am uncertain what they plan to do with Pratchett’s notoriously atheist views in the Discworld novels. Not to mention the prominent character of Death who appears in many of the books. There are also many witches who feature in Pratchett’s stories.

In terms of genre entertainment, Motive appears to have been behind the Electric Dreams series on Amazon, which was pretty good. Is it possible they’ll take a cue from that series and make Discworld an anthology series as well? It would make sense, given the standalone nature of the books. Endeavor Content has a more promising portfolio of programming, including Killing Eve and The Night Manager. Here’s hoping that these production companies truly stay faithful to Pratchett’s original vision. 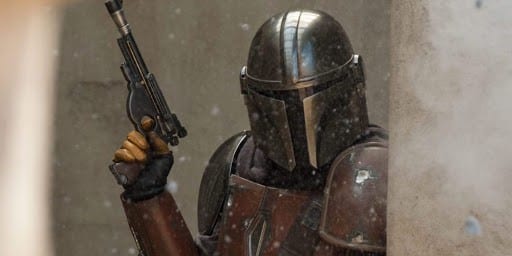 What Is The Darksaber In Star Wars and What Does It Have to Do With the Mandalorian?

The Kitchen Comic: The Brutal Series That Inspired The Warner Bros. Film

Was Leia Meant To Be The Last Jedi In Star Wars Episode 9? 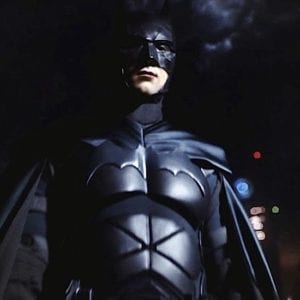 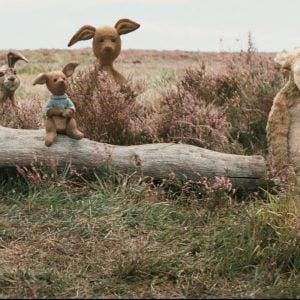 The Birds of Prey Teaser is Short and Chaotic, just like Harley Quinn 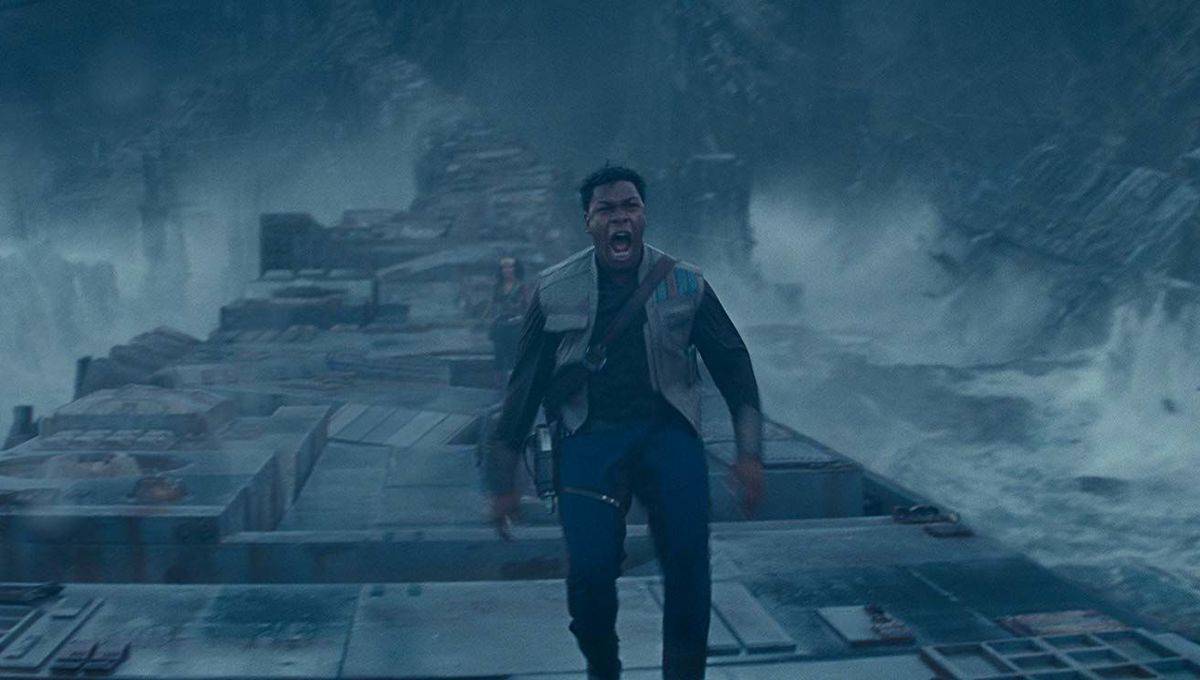 Star Wars: Rise of Skywalker Spoiler Review – All The Things We Need to Talk About!

Does the Marketing for Star Wars: The Rise of Skywalker Mean Movie Leaks Are True?
error: