The Vampires And Witches Of Anne Rice Are Coming To AMC

The vampire Lestat will grace our screens once more. AMC has picked up the rights to both The Vampire Chronicles and The Mayfair Witches series by Anne Rice. This comes after some network shuffling for these properties. The Vampire Chronicles was due for a Hulu series at one point, with Bryan Fuller onboard as showrunner. But that deal never went anywhere, and now AMC bought the rights giving the project new life (or undeath). The addition of The Mayfair Witches series is a new one, and is indicative of the two series eventually crossing over. Everyone loves an interconnected universe.

The Vampire Chronicles Is Overdue For Adaptation

Author Anne Rice and her son Christopher will executive produce both series. They have been trying to get a new adaptation of The Vampire Chronicles off the ground for years. Anne Rice says “It’s always been my dream to see the worlds of my two biggest series united under a single roof so that filmmakers could explore the expansive and interconnected universe of my vampires and witches. That dream is now a reality, and the result is one of the most significant and thrilling deals of my long career.”

The Vampire Chronicles has seen life in two film adaptations previously. Brad Pitt and Tom Cruise starred in the 90’s film Interview With A Vampire. Less successful was the follow-up film Queen of the Damned that saw singer Aaliyah in her final film role. The Vampire Chronicles has over a dozen titles within the series. There are common threads and arcs throughout the series. However, the majority of the novels stand alone as the life stories of the main vampires like Louis, Lestat, Armand, Marius, and others. With all of the other vampire series out in the world, it is important to remember that Anne Rice was a prominent forerunner of the genre.

The Mayfair Witches Will Join The Vampires On AMC

The Mayfair Witches series begins with the excellent book The Witching Hour. This series is a family saga of magic and mayhem. It involves a supernatural spirit who haunts the Mayfair family for generations. It does eventually cross over with The Vampire Chronicles in later books. I was not a big fan of that crossover in the books, and how it impacted the two series as a whole. But it will be interesting to see how these events play it out in a television series format.

Christopher Rice is enthusiastic about the deal. “AMC Studios is responsible for creating some of the most iconic television series of the modern era and has, at times, single-handedly defined this era we call ‘peak TV,’” he says. “All the members of Team Anne… are both thrilled and comforted to know that some of our most cherished kin – from the vampire Lestat and the witch Rowan Mayfair; to the paranormal investigators at the Order of the Talamasca, and the powerful spirit Lasher – are now safely in the hands of these vastly accomplished innovators who possess both global reach and deep reservoirs of experience.”

Friday Night Lights showrunner Rollin Jones is also involved in the adaptation of the two series. Jones recently signed a multi-year deal with AMC. Jones has some experience with horror, he served as the. showrunner for the first season of The Exorcist on Fox. AMC is known for their supernatural horror shows like The Walking Dead. So we hope that they will handle The Vampire Chronicles and The Mayfair Witches with care.

What do you think of the Anne Rice adaptations coming to AMC? Join the conversation with Comic Years today on Facebook and Twitter.

The Future of Fantasy is Female: 10 Contemporary Authors To Read For Women’s History Month

Alix Harrow Announces Sophomore Novel: The Once And Future Witches

Star Wars: The High Republic Will Bring The Golden Age of The Jedi To Life In Books And Comics

The Picard Trailer Is Here and It Is Everything You Want 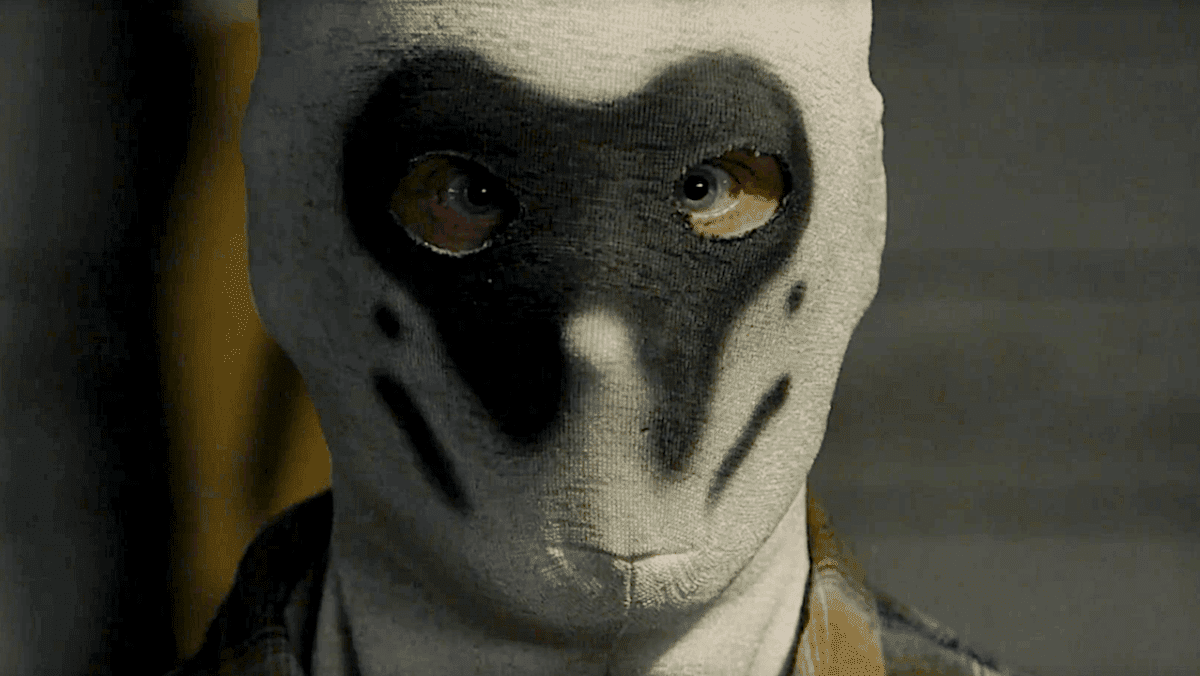 Why the Legacy of Rorschach in Watchmen on HBO Is Perfect 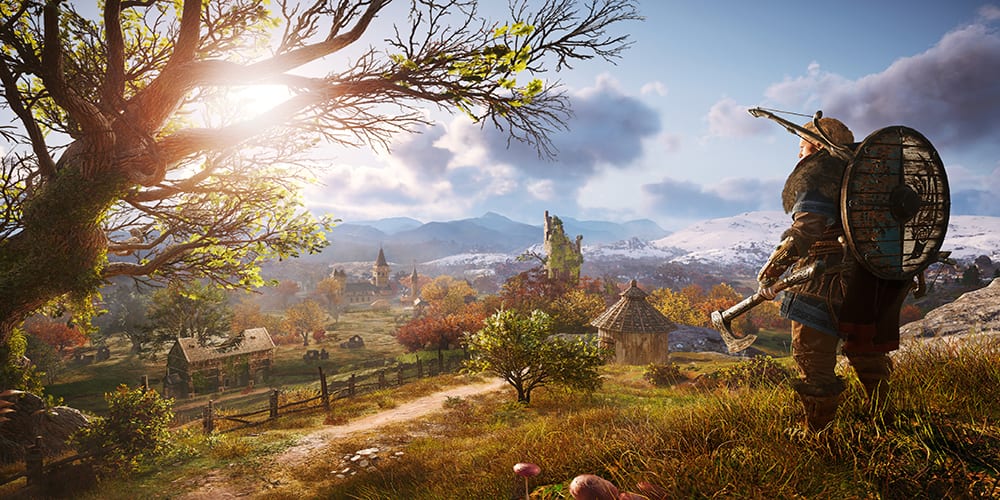 What We Know About Assassin’s Creed: Valhalla 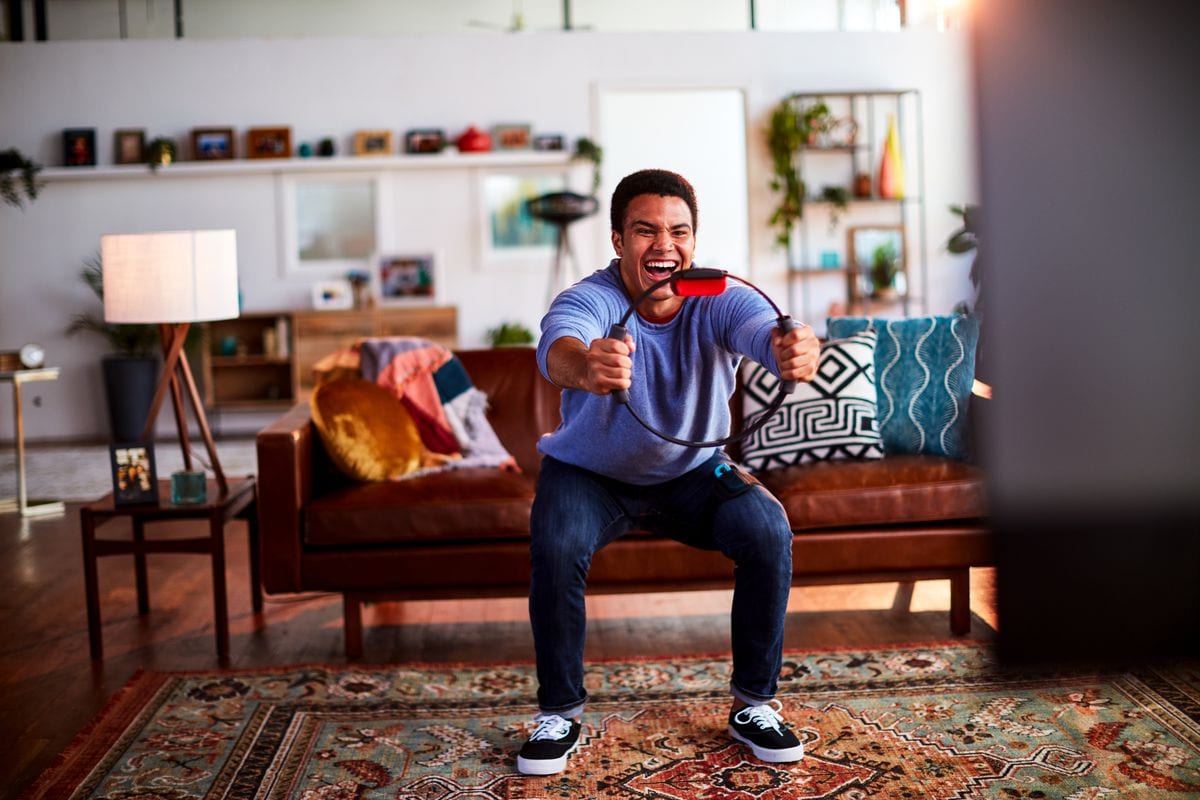 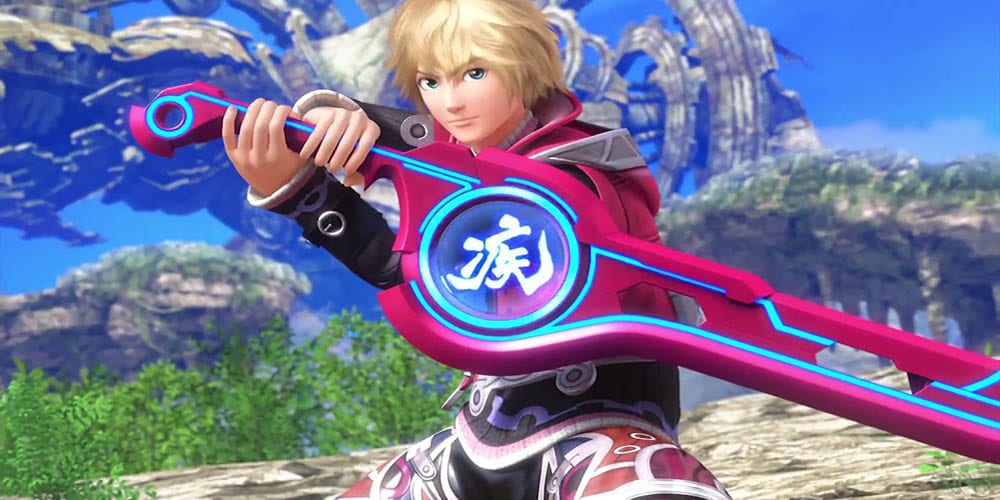 History of the Xenoblade Chronicles Series