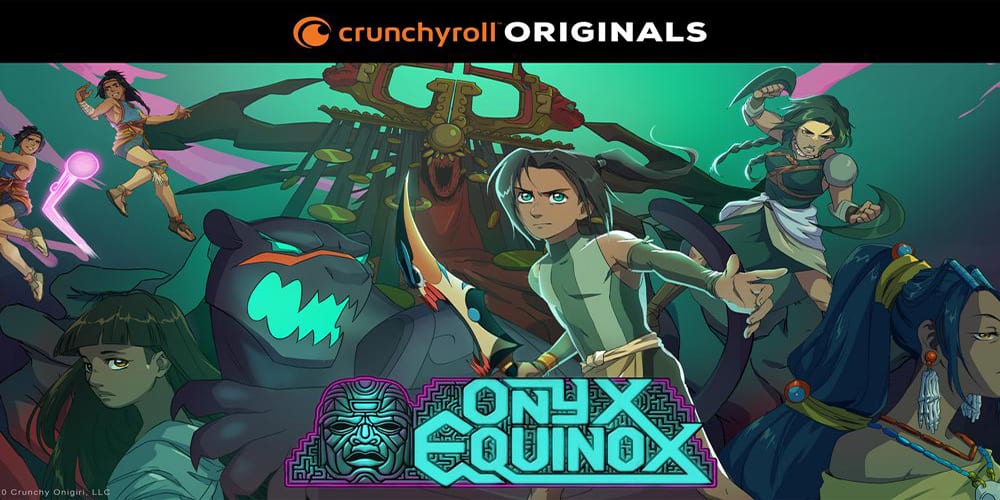 Crunchyroll is on a tear with their new lineup of shows. The 2020 Crunchyroll Originals are full of amazing shows that are sure to make the summer anime season a success. The latest announcement in regards to their lineup is a Latinx inspired series. In the new Onyx Equinox anime trailer, we get our first look at this new series coming soon to Crunchyroll. 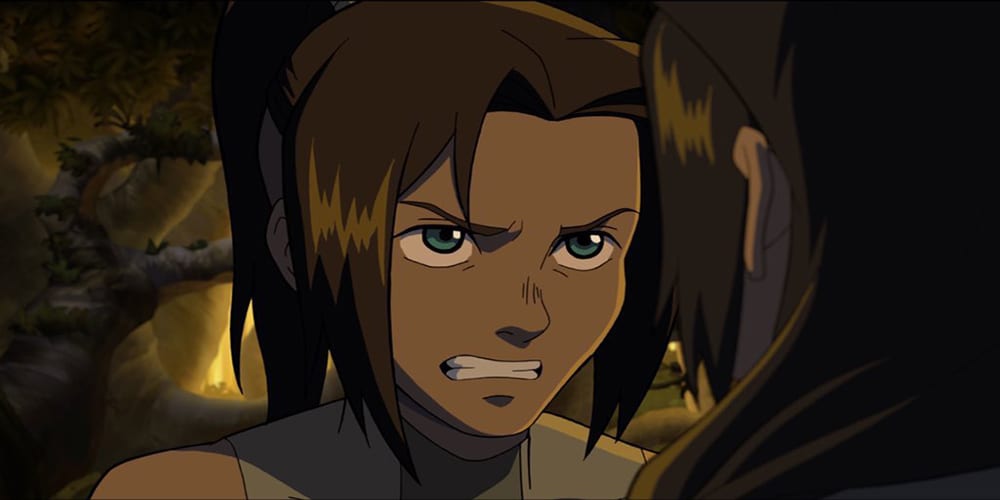 Overall, the Crunchyroll Original lineup is stacked. With the upcoming premiere event of The God of High School and the already successful Tower of God adaptation, a third hit seems imminent. That’s going to be clear to anyone who checks out the new trailer for Onyx Equinox. In the upcoming Crunchyroll Original anime, a young Aztec boy named Izel is saved from death by the gods. In short, the decision to save this boy is not for nothing, however. Izel is chosen to act as ‘humanity’s champion,’ forced to discard his apathy toward his fellow man and prove humanity’s potential. The series is not adapted from any sort of manga or existing series. That means a lot of potential room for growth with these characters.

Overall, adaptations are wonderful when it comes to anime. I think some of the best series come from manga or other Webtoon-esque series. This one, however, gives me really strong Avatar: The Last Airbender vibes. With a fresh slate, creator Sofia Alexander has full reign to explore what she wants.

Details About the Upcoming Series

Overall, we don’t have a release date yet, but it’s likely coming soon. In short, with Tower of God wrapping up its first season, it’s about time to announce a new series. Likewise, The God of High School‘s July 6 release date makes me think this one will come sometime in August. To conclude, I’m really excited about this one. I think Izel has potential to be a great character. Plus, the show will take him across ancient Mesoamerica to save humanity from a war between the gods. What’s not to love?  As soon as we find out more about this series, we’ll be sure to keep you up to date! Thanks for reading Comic Years for all things anime, comics, and pop culture.