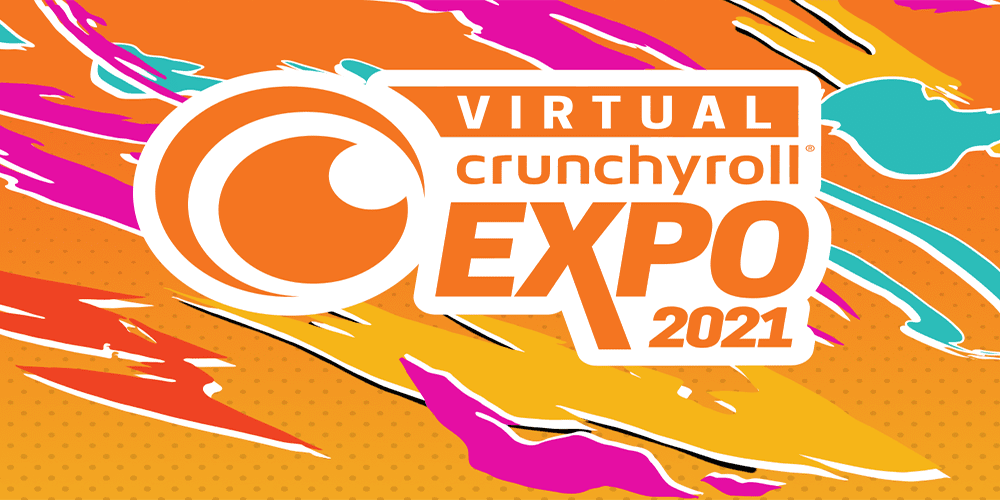 Crunchyroll is one of the more impressive companies when it comes to giving fans what they want. The popular anime streaming platform is planning once again to host an online fan expo. The digital event is known to feature all the things we love about in-person conferences. From great merch to interesting panels and performances, these events are a really great time to interact with big names in the anime industry. Let’s dive into the Virtual Crunchyroll Expo 2021 lineup and preview some of the fun in store for this summer. 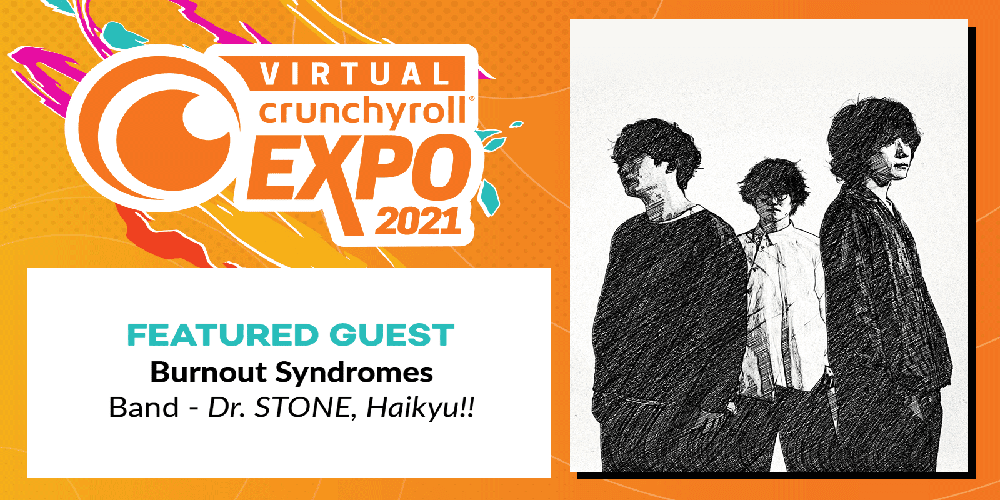 The virtual Crunchyroll Expo in 2021 will take place August 5-7. While that seems pretty far away, it’s going to arrive before we know it. Crunchyroll is preparing by announcing some initial appearances from great musical groups and voice actors. For fans of Haikyu!! and Dr. STONE, Japanese rock band Burnout Syndromes are going to be a big draw. The group is known for some of the best themes in the game. Fans will enjoy a concert followed by a Q&A session to get to know the artists. Other musical groups appearing include 7 Billion Dots, MAGIC OF LiFE, and Rhythmic Toy World.

In the voice acting world, two big names at the top of the lineup are going to be a ton of fun. Bryce Papenbrook is headlining the Virtual Crunchyroll Expo. Papenbrook plays many big-time characters, including Hashibira from Demon Slayer: Kimetsu no Yaiba, Kirito from Sword Art Online, and Eren from Attack on Titan. Zeno Robinson will also appear, who you likely know from video games, anime, and other projects. He performs in series like Fire Force, Re:Zero, and My Hero Academia, for which he received a Best VA Performance award at the 2021 Crunchyroll Anime Awards.

The Virtual Crunchyroll Expo 2021 lineup is still growing. Digital cosplay events, fan panels, and more are in the planning process now. If you want to participate, then check out the Crunchyroll Expo site. Here you can register for the event, check out the merch, and get hyped for the expo. Overall, an in-person convention is hard to beat. That said, Crunchyroll handles their virtual events very well. I’m super excited to keep you all up to date on more info and news from this event.