Horror Manga Humble Bundle is Perfect For the Spooky Season

This Horror Manga Bundle Has Us Feeling Spooky 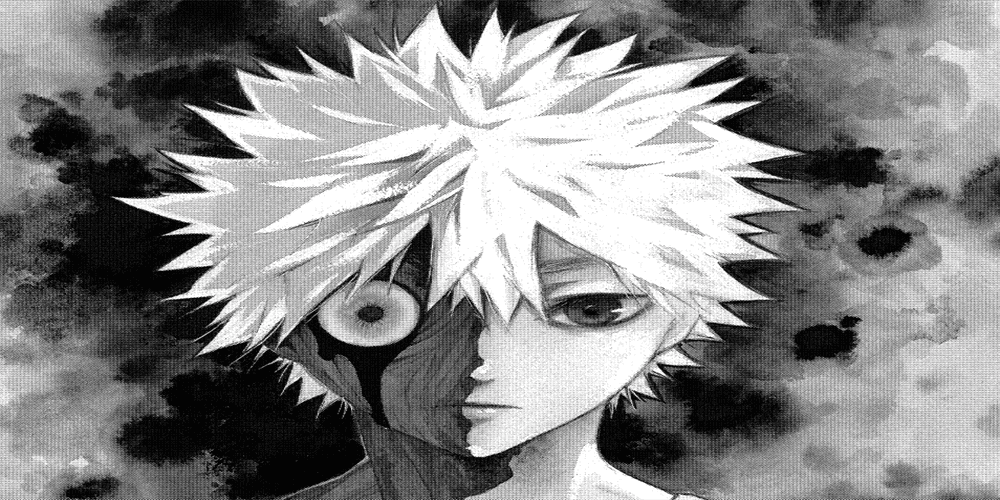 Everyone seems to be feeling spooky this time of year. With Halloween a few weeks away, it’s not too late to get in on all the horror feels. If you’re a fan of horror films, then you have plenty of options. The same goes for video games and books as well. A lot of the classics in these media are well established. Some of us might be less familiar with horror comics and manga. Well, good timing for you if you’re looking for some creepy reads. A horror manga Humble Bundle launched with a great collection of titles fit for the season. Here’s what you can expect in the deal.

Horror Manga Humble Bundle is Sure to Scare 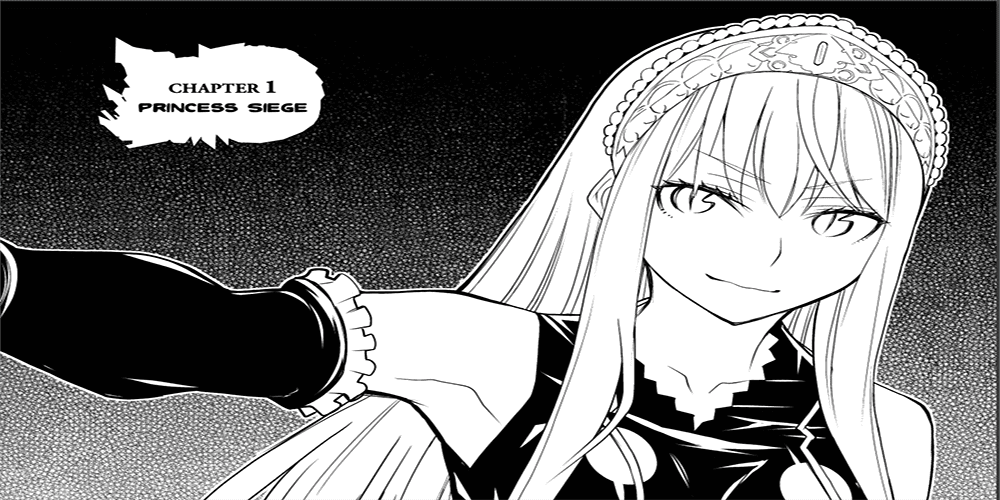 I’m in the middle of yet another Resident Evil 7: Biohazard playthrough to celebrate the Halloween season. I’m also looking to find new spooky things to help me experience the scariest season of all. The latest Humble Bundle came at a perfect time in that regard. For their latest bundle, the Humble team is offering a ton of horror manga. The deal is a partnership with Kodansha, Japan’s largest publishing firm for manga. Here’s a wild fact you can break out at a party: Kodansha actually dates back to 1909. In the beginning, they published as a literary magazine. Their motto hasn’t changed since then: “omoshirokute, tame ni naru.” In English, this translates to “to be interesting and beneficial.” Their offerings in this Humble Bundle are certainly beneficial if you want to be terrified.

As always, the bundle will go towards charity. The two main charities focused in this deal are the ACLU and Doctors Without Borders. The former is working hard to ensure a fair and open election in the United States and the latter is combating the COVID-19 pandemic worldwide. Worthy causes if you ask me! Without further delay, here are the details behind this scary, creepy bundle.

Tiers and Price Points for the Deal 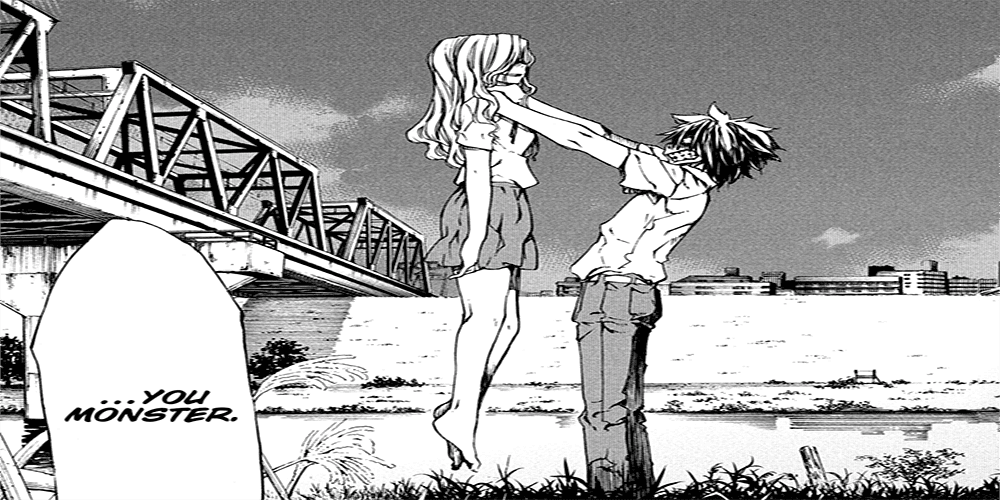 Tier One is set at only $1. At this level, you get a few great options including a favorite of mine, Kasane. The titular character is so hideous her mom literally leaves her. Harsh, right? Well, she leaves behind a clue to some hope in Kasane’s hopeless life and it plays out really wonderfully. For the more horror-driven readers, PTSD Radio is right up your alley. Connecting stories give you an overarching narrative that truly creeps you out from start to finish.

Tier Two is set at $8 and includes a really great horror-suspense series. Until Your Bones Rot is about some 11 year olds who kill a man and then hold death rituals. Like, what the actual hell. Princess Resurrection Nightmare is a bit more horror-aesthetic than truly scary. This is a better option if you’re just a fan of the feel of Halloween more than the murder and horror.

At the $10 and $15 tiers, you get access to more volumes of these series and more. Overall, over $1,400 of manga are included in this collection. Check out the full listing of what’s in the horror manga Humble Bundle here.

Star Wars Squadrons Tips and Tricks – Maneuvering and Evading
NYCC Metaverse Online: What Can We Expect, What to Look Forward To…And Will This Work Better than SDCC?