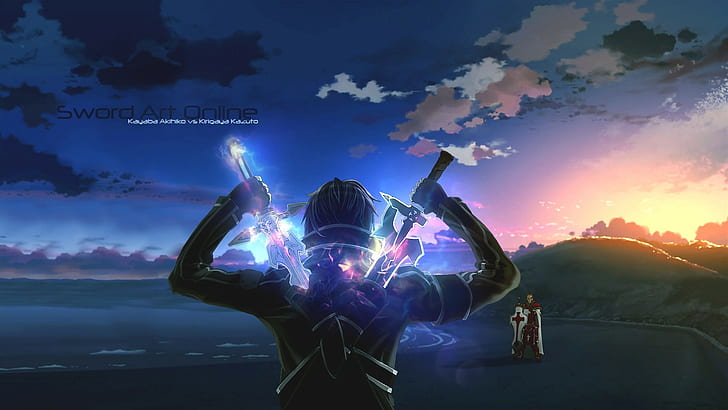 The official trailer for the SAO progressive movie ‘Scherzo of Deep Night’ dropped just days ago, and we are going insane! It seems that Kirito and Asuna will have to fight some nasty battles in the new movie about Sword Art Online. Read on to find out about this movie, as well as the original anime series.

It was such an emotional moment to witness Asuna and Kirito’s return to the Sword Art Online franchise. The couple played the main role in the 2012 anime series with the same title. This time around, they will take on a new beast unleashed in the fourth volume of Sword Art Online.

The plot will follow Kirito and Asuna as they enter the fifth floor of Aincrad, the online VR (deadly, by the way) game. However, the two struggle to pass the fourth floor in order to go to the fifth.

Kirito and Asuna are currently working on their game progress and trying to pass floors 4 and 5. The two gamers will also return for at least 3 more movie sequels because there are 8 floors in total.

SAO Progressive Movie ‘Scherzo of Deep Night’ officially opened in theatres across Japan on October 22nd, and fans are soon expecting it to be available in all countries. The previous movie ‘Aria of a Starless Night’ hit the theatres in October 2021, so we will likely be able to watch the sequel pretty soon.

The anime is based on the novel series written by Reki Kawahara in the period from 2002 to 2008. Concluding with the last novel from 2020, there are a total of 25 novels about the ‘SAO’ Universe so far. 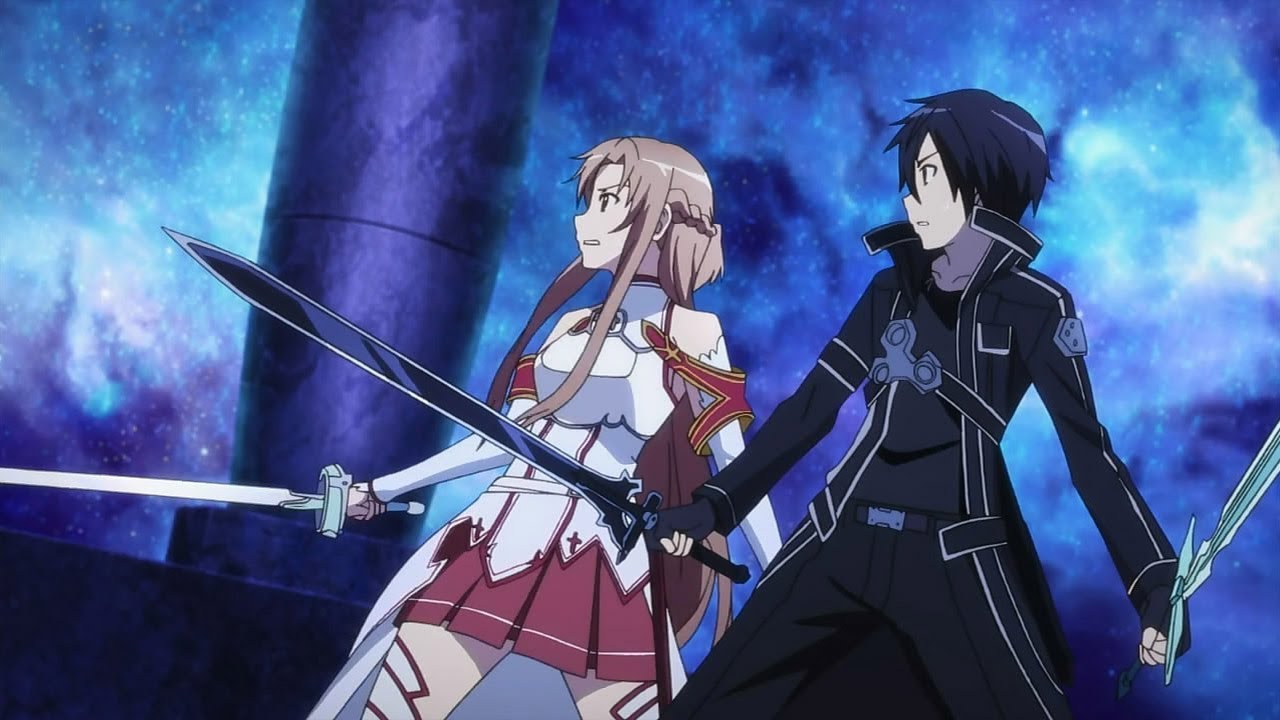 Asuna and Kirito from Sword Art Online, photo by Netflix

When it comes to the official number of episodes and movies, there are a total of 25 episodes in the first season of this anime series. Sword Art Online came back in 2014 with another 24 episodes. Apart from the two original seasons of the series, there was also a spin-off series titled ‘Sword Art Online Alternative: Gun Gale Game’, which was released in 2018.

Moreover, ‘Sword Art Online: Alicization’ went on from 2018 to 2020, adding 47 more episodes to the franchise.

Sword Art Online (SAO) is an anime series that tells the story of Kirito who loves VR games. What he doesn’t know is that he is about to stay in the so-called ‘Isekai’, another Universe.

Spoiler Alert: We will discuss the basic plot of ‘Sword Art Online’ now. The anime series mainly shows the world of Aincrad, which is also the setting of the first novel. Episode one starts with 10,000 SAO players logging into the VR game at the same time.

To keep things short, all the 100 levels of Aincrad Arc must be cleared. This quickly becomes a mission impossible, except for Kirito and Asuna, who figure out who the final 100th-level boss is.

Things seem to go smoothly as Kirito battles the ultimate enemy, but Asuna gets captured. The rest of the plot continues in season 2, as Kirito tries to rescue Asuna. If you’re into RPG, this anime will blow your mind!