Sakura's arrival Seems To Be Happening For New Naruto Manga

Sakura’s arrival Seems To Be Happening For New Naruto Manga 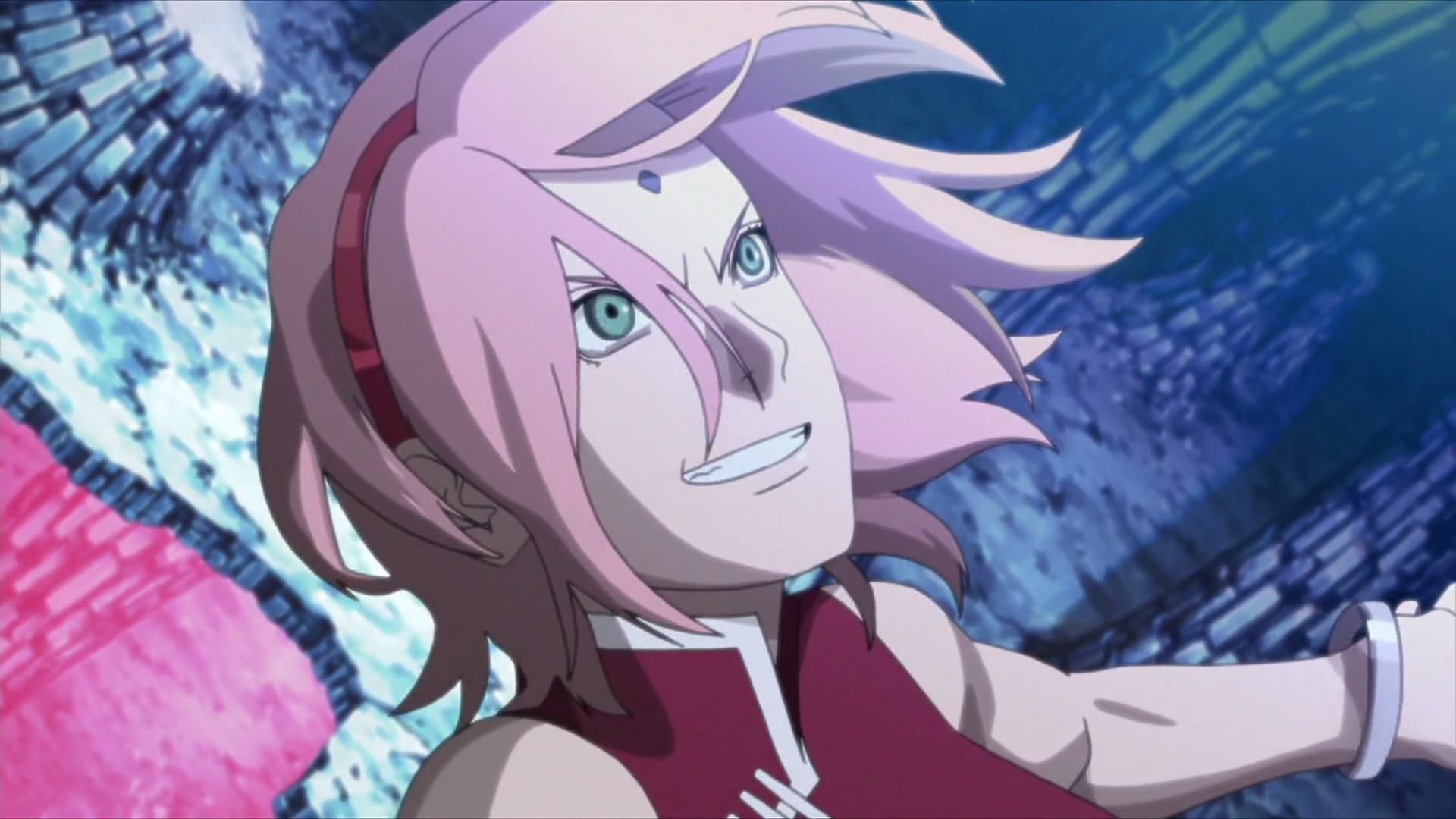 Sakura’s arrival is what we hope for in the new Naruto manga based on Sasuke. If you ask the fans, the spin-off from the popular manga series Naruto seems to be a fan-favorite. This fall saw the release of The Uchiha and the Heavenly Stardust, which has Sasuke fans in a frenzy. After all, the Uchiha and one of his most significant missions to date are the focus of the entire series. And now, its most recent episode has given fans a taste with a unique Sakura surprise. Shortly after chapter two begins, everything happens. Fans may witness Sasuke meet a new comrade there; JiJi is a quite noisy man. The newcomer manages to get an injury while performing one of their tasks. It is at this point that we get a glimpse of how Sakura feels in the manga. 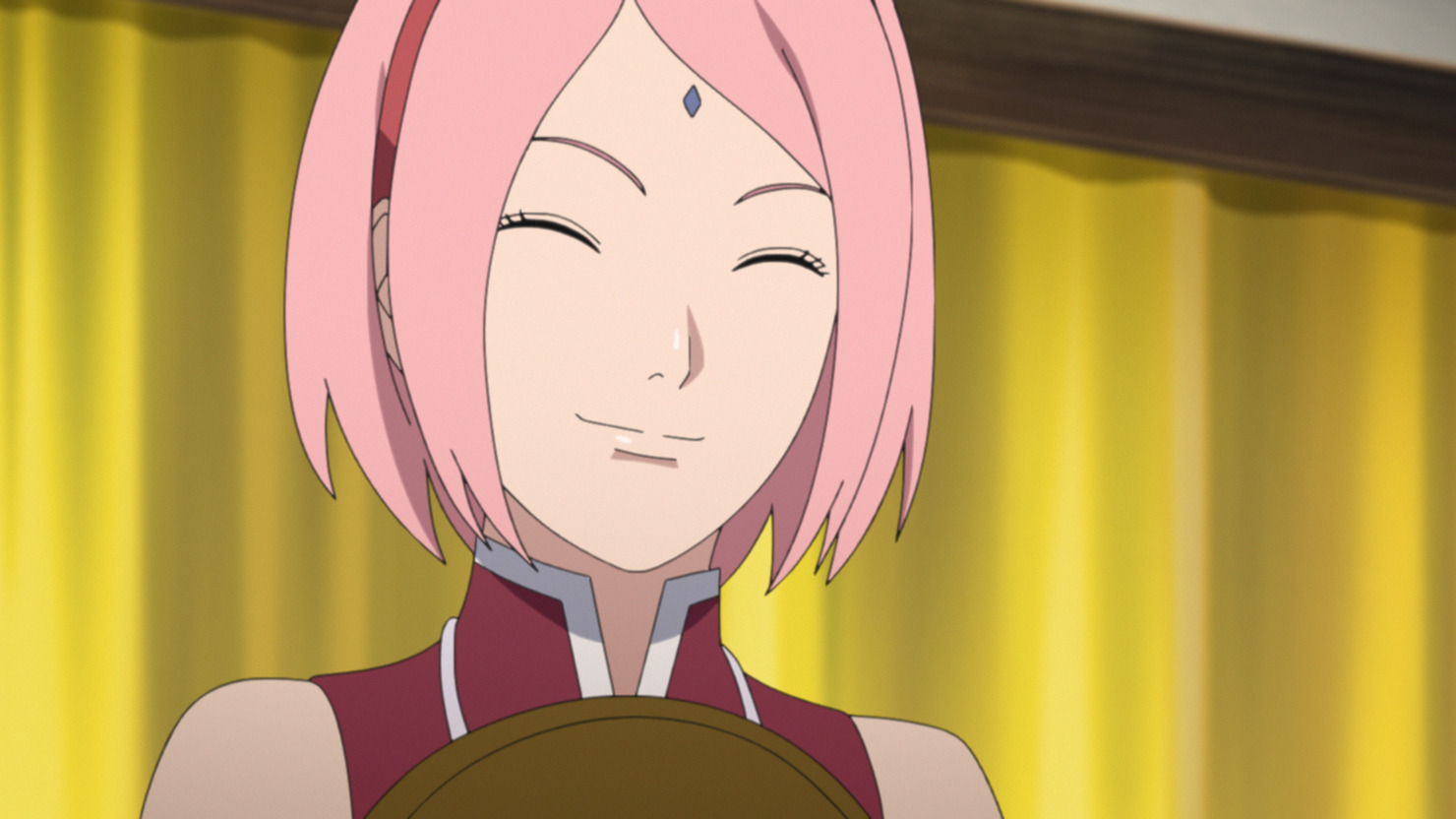 Although Sasuke is hiding out in the prison, he is not the only Hidden Leaf ninja in the vicinity. JiJi claims that there is a new doctor managing patients at the facility, and he’s overjoyed to see her because of how stunning she is. “There’s a new doctor. A real sweetheart, easy on the eyes, and single to boot,” JiJi discloses. While you can see above, as he speaks to Sasuke, he imagines a vague silhouette of the doctor, and it is simple to recognize their form. The doctor in question is none other than Sakura Haruno, despite their missing characteristics. Therefore, his wife is gathering information from behind the scenes while Sasuke is in jail.

There is only so much a prisoner like Sasuke can do, and it is simpler to wage a war on two fronts than one. While employed at the prison, the powerful Sakura has access to new information, and her training as a doctor will allow her to meet a variety of people. Sakura will find out if any of them are aware of Naruto’s unusual condition, and Sasuke will step in if something goes wrong. Sakura’s arrival probably serves as a welcome one from fans of the series. Despite being a mixed character for the fanbase, she’s warmed on us recently. Seeing her as a mother in Boruto who is more likeable and matured added to the positive view. 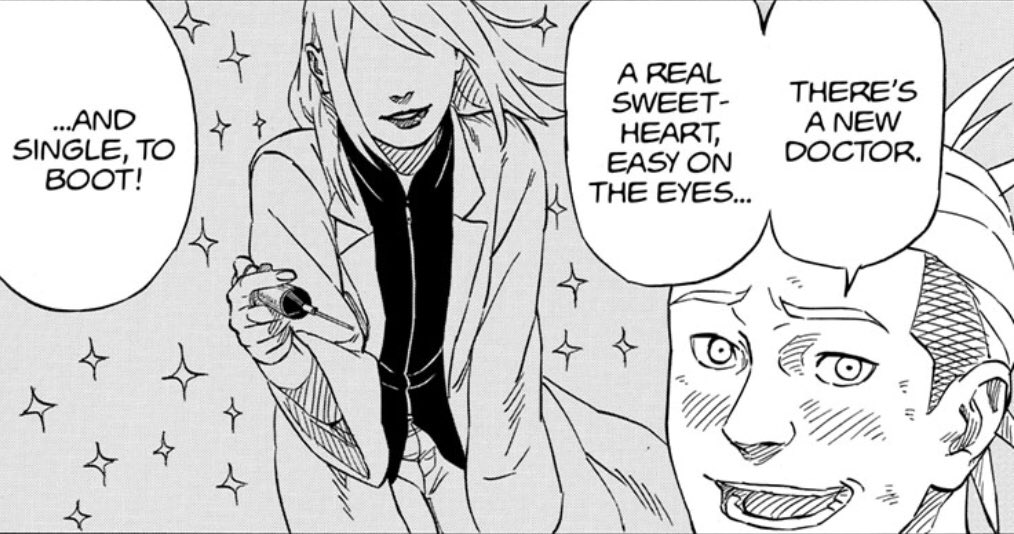 Masashi Kishimoto is the author and illustrator of the Japanese comic series Naruto. It follows the tale of young ninja Naruto Uzumaki, who aspires to be recognized by his peers and the Hokage, the head of his village. The narrative has two sections, the first taking place when Naruto was a preteen and the second when he was a teen. The two one-shot manga by Kishimoto that served as the basis for the series are Naruto and Karakuri (1995), which garnered Kishimoto an honorable mention in Shueisha’s monthly Hop Step Award the following year (1997). An anime adaptation came later and became arguably the most popular anime in the world. In the show, Sasuke and Sakura became pivotal characters to the story. In the end, after a long and pain-ridden journey, they finally ended up together.

What do you think of the potential of Sakura’s arrival in the Naruto spin-off? Did you like the original Naruto run of both Naruto and Naruto Shippuden? Who do you consider your favorite character in the manga and anime? Seeing that this spin-off focuses on Sasuke, how much do you like his involvement in the spin-off storyline so far? Share your thoughts with us in the comments below!