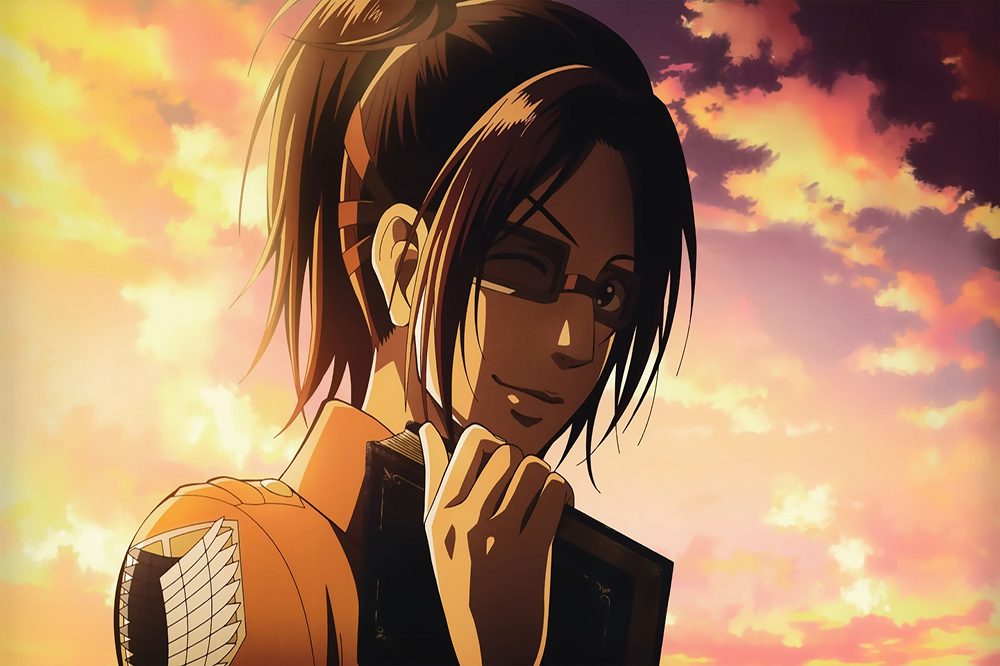 If you’re a huge Attack on Titan fan, then you’re probably waiting for the release of the Final Season Part 2. That’s coming right at the start of January, so we don’t have to wait too much longer. That said, it’s tough being patient when it comes to one of the biggest anime series of all-time. Why not wait with some new special episodes that are coming to streaming services? The OAD episodes of Attack on Titan are heading to Crunchyroll this week and they’re a great chance to walk down traumatic memory lane with your favorite characters. If you’re not sure what these episodes are, then let’s talk about what an OAD is and how many we’ll get this week. 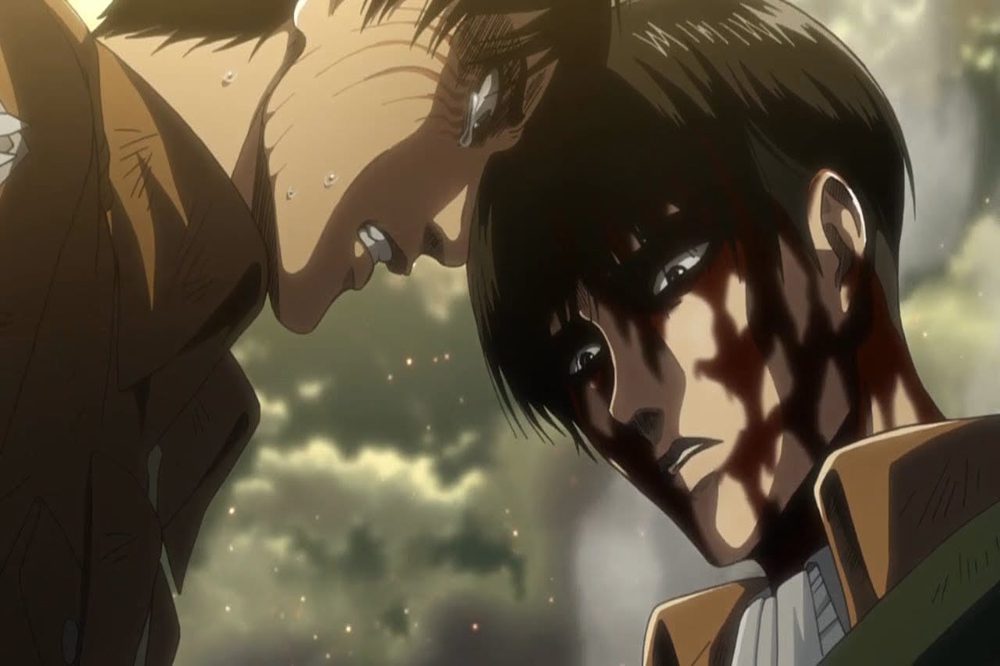 Image Credit: CrunchyrollCrunchyroll announced today that all OAD episodes of Attack on Titan are coming to the streaming service this Sunday, December 19. If you’re curious about where these episodes first debuted, then you might not be a DVD or Blu-Ray collector. These episodes are OADs, or Original Animation Disks. Here’s what an OAD means in anime.

Overall, these are episodes that only exist on the DVD or Blu-Ray versions of the show. Think of them as little bonuses for picking up physical copies of the anime. For a lot of fans, these may be brand new adventures on which to spend some time this weekend. Luckily, they’ll be releasing very soon!

The total amount of new episodes releasing on the service is eight.  The episodes range in original release from the beginning of the show to the most recent season. Episodes 1-3 feature Hange and her first encountered with a live titan. Episodes 4 and 5 are based on the Attack on Titan: No Regrets spinoff manga, written by Yasuko Kobayashi, that highlights the pasts of Captain Levi and Commander Erwin Smith. Lastly, episodes 6-8 are based on the Attack on Titan: Lost Girls spinoff novel series, written by the Attack on Titan anime’s screenwriter Hiroshi Seko, that focuses on separate stories featuring Annie and Mikasa. Extended plot details for each episode can be found here.

Watch All OAD Episodes of Attack on Titan on December 19 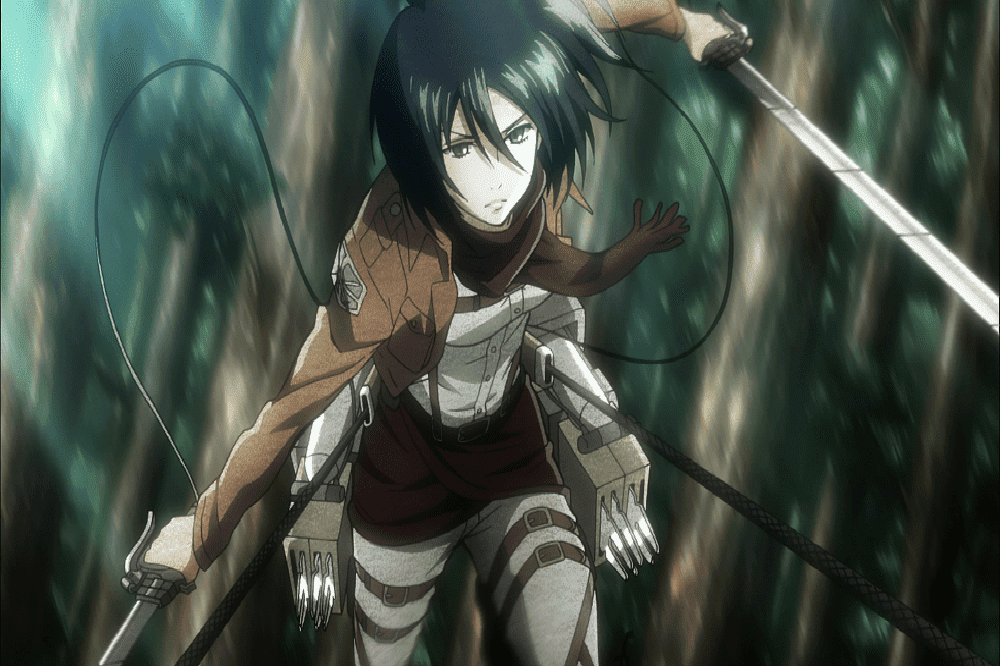 You can watch all OAD episodes of Attack on Titan on Crunchyroll starting December 19. Episodes will be available subtitled in 8 languages in more than 200 countries and regions on the platform. They will also stream on Hulu and Funimation. Be sure to keep January 9 on your calendar as well for the Attack on Titan Final Season Part 2 premiere.

Let us know if you’re excited to check out these new stories in the comments! Thanks for reading Comic Years for all things anime, comics, and pop culture.