Love Is in the Air with This New TONIKAWA Crunchyroll Contest 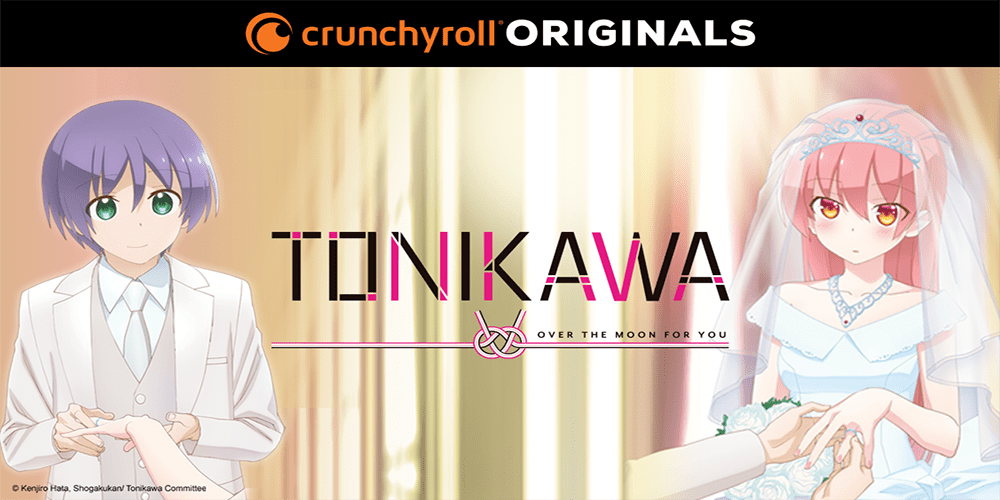 TONIKAWA: Over the Moon for You is one of my favorite new anime series. This show is a Crunchyroll Original and tells a wonderful love story for the ages. A lot of new fans of the series can find inspiration in the main character’s journey together. Despite their unorthodox meeting and love story, fans learn each week that love takes many shapes for different people. Although no one likely shares a love story with this new hit anime, every love story is special in its own way. A new TONIKAWA Crunchyroll contest is allowing fans to share their story for a truly remarkable prize.

Love Birds, Rejoice! This New TONIKAWA Crunchyroll Contest is For You! 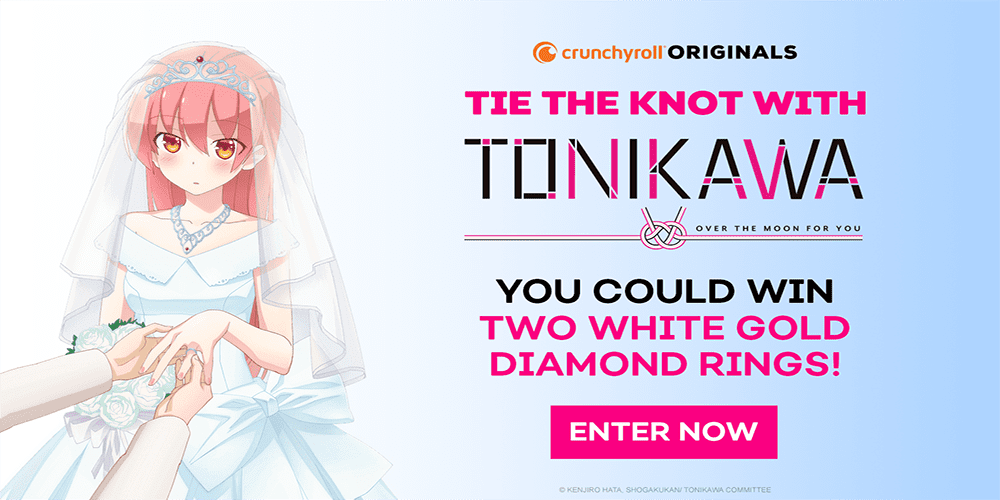 It’s no secret how much I love romance anime series (and we have a post about the best ones). I don’t care for live-action romance films or TV shows. Anime, on the other hand? I’m all about a good love story. One of my favorite romance series from this current anime season is TONIKAWA: Over the Moon for You. In this Crunchyroll Originals series, Nasa Yuzaki falls in love at first sight after an encounter with the mysterious Tsukasa. When Nasa earnestly confesses his feelings, she replies, “I’ll date you, but only if we’re married.” Nasa and Tsukasa’s journey is still airing but I’m obsessed. If love stories are your thing too, then you might want to share your own story with Crunchyroll.

In this new TONIKAWA Crunchyroll contest, the Crunchyroll community is encouraged to share their anime love story. Couples are asked to share a 3-minute video, two photos of the couple together, and two photos that show the couple’s love for the show. By doing so, you’ll enter into a giveaway for two white gold diamond rings – just like in the show! Orders aren’t placed until a winner is announced to ensure the rings fit.

Overall, this is a really fun giveaway that fits right into the loving spirit of the series. If you plan on entering, then let us know in the comments! Thanks for reading Comic Years for all things anime, comics, and pop culture!