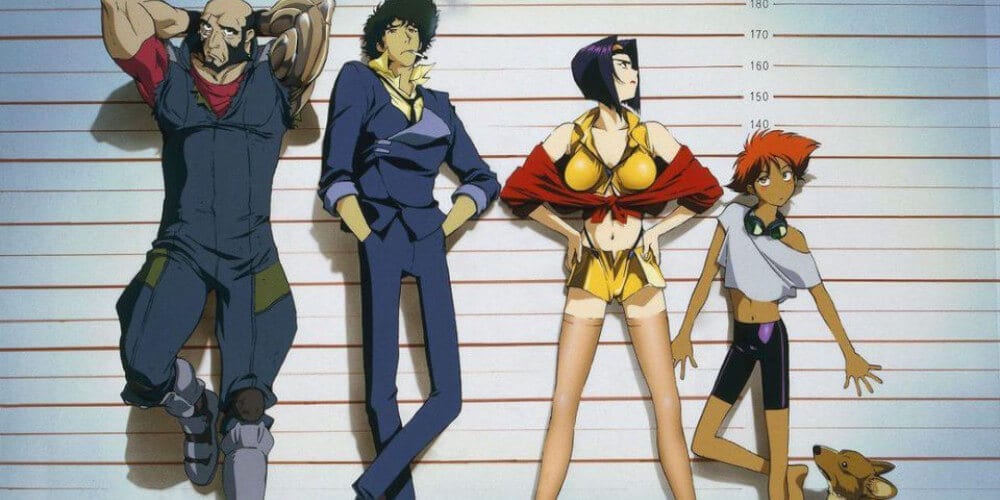 Call me old-fashioned, but I’m not one to look forward to a live-action anime adaptation. Some are quite good, including recent Naruto projects and the Laid Back Camp series. Others, like the dreaded Death Note Netflix film, didn’t quite nail what they aimed to accomplish. It’s tough, especially with a beloved series. Few anime series are as beloved as Cowboy Bebop. The upcoming live-action Cowboy Bebop adaptation recently wrapped production ahead of its long-awaited release. For a show so engrained in anime culture, it’s scary for long-time fans to see it getting a live-action release. That said, Netflix seems ready to make this project work to live up to the beloved series.

After Years of Pauses and Hiccups, the Live-Action Cowboy Bebop Adaptation is Finished Filming Season One 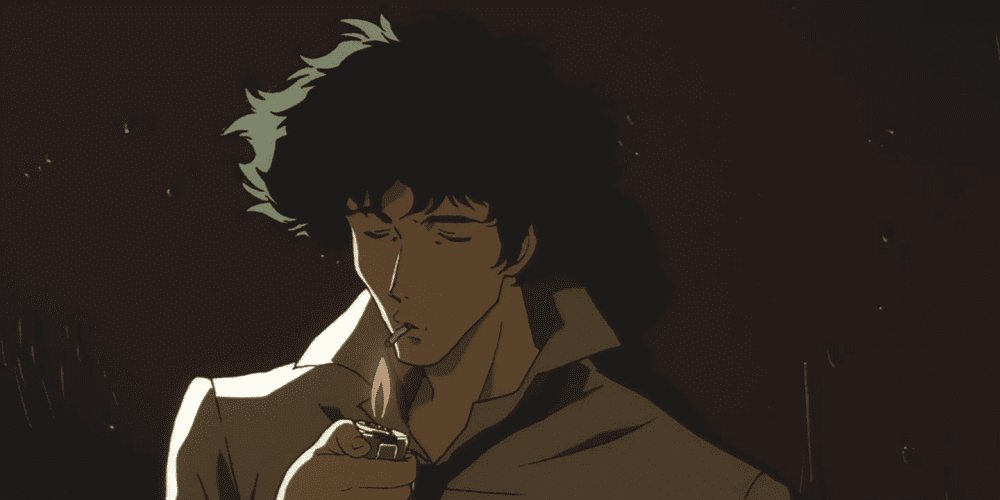 Confirmed by Netflix to Deadline, season one of the upcoming live-action Cowboy Bebop adaptation is finished. Paused after John Cho’s injury on set and during COVID-19 precautions, the series finally finished filming. Long waits are par for the course when it comes to this show. Originally entering development in 2017, the show experienced numerous setbacks. If you’re a fan waiting for the show to release, then we hope to see it come sooner than later. Netflix ordered 10 episodes so post-production could be only a matter of months. Both Cowboy Bebop and Amazon’s Lord of the Rings prequel series received special permission to film in New Zealand despite COVID-19 travel restrictions.

Set in 2071, the series follows a bounty hunter and his crew. The particularly lovely thing about the series is its themes and genre-hopping. There are elements of sci-fi, westerns, and even film noir engrained in the show’s fabric. Likewise, themes about escapism and existential crises drive the characters through a 26-episode arch that rivals just about any anime series in history.

We’re all hoping for the show to stick its landing. Hopefully, the involvement of Sunrise, the original studio behind the anime, helps make this a worthy adaptation. If you’re looking forward to the release of the series, then let us know in the comments. If it’s bad, then there’s not much to do about it. So, in the words of the main character Spike Spiegal, “whatever happens, happens. ”

Stream the dub and sub for Cowboy Bebop on Funimation.