Monday Spotlight: The Legend of the Northern Blade - Comic Years

Monday Spotlight: The Legend of the Northern Blade 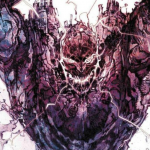 I am an avid consumer of manga (Japanese Comics),  manhuajia (Chinese Comics), and manhwa (Korean Comics). One series quickly gaining the attention of the fans would be the Legend of the Northern Blade. In fact, some fans recently started a petition on Change.org to turn this into an anime series. Like most Asian comics today, this manhwa started as a web novel by Woo-Gak with more than 400 chapters. The webtoon is ongoing with more than 100 chapters. If you have a short attention span like me, you may have added the Legend of the Northern Blade to your reading list, and after reading five chapters or so, you may have given up all your hopes, a terrible mistake.

Legend of the Northern Blade-Is It Worth Reading? 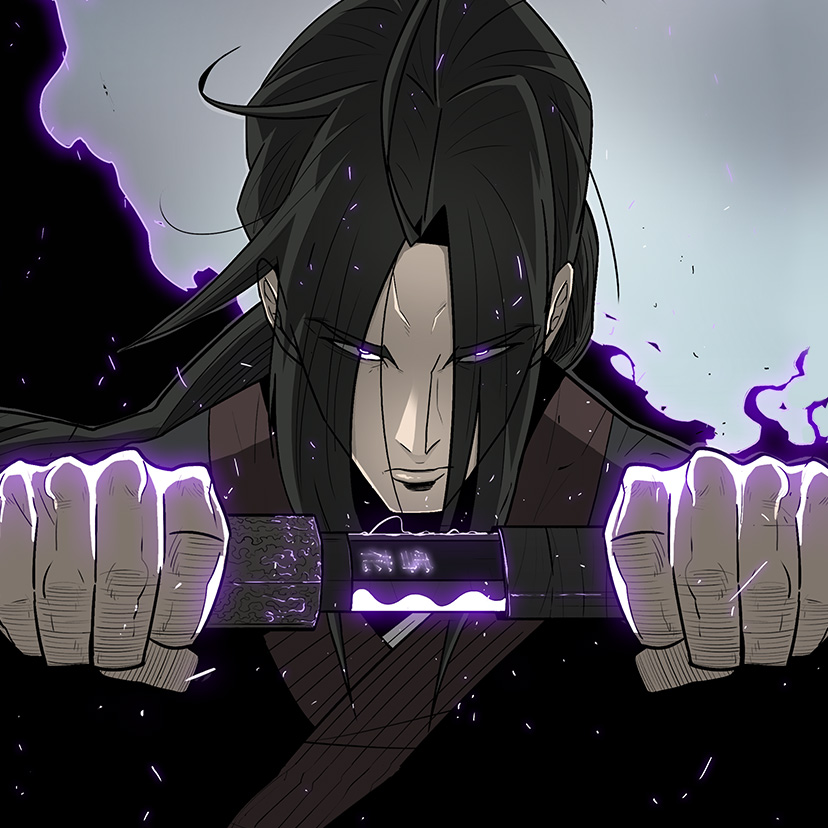 Some people may think that the plot is too basic; it is a story of an orphan who aims to build his power and take revenge on the people who betrayed his father. However, that’s just one side of the manhwa. The character and world-building of the Legend of the Northern Blade are exemplary. I like how there is no dead weight in this series; everyone has their fair share of struggles, even the villains. The illustration is a breath of fresh air; it is difficult to find another manhwa with the same art style.

The World of Murim Solo Leveling and The Beginning After the End have received praises from the community, but some believe that Legend of the Northern Blade is a tier higher. However, those are different genres, and you can’t compare them. LOTNB is not about the good vs. evil story. Even the main character admitted that he has lapses, and there may be a point when he focused entirely on pursuing powers to get revenge. He’s not some hero; he is a warrior. There is a slight difference between him and the villains that we know. He can be ruthless, and perhaps he even enjoys the idea that people will fall like tofu on his every slash. Maybe the only difference is that he is fighting to protect something, while his enemies fight to take away something.

Legend of the Northern Blade – It Started Pretty Slow Legend of the Northern Blade started pretty slow. We have this sickly-looking Jin Mu Won who lives in the dilapidated walls of a destroyed sect. I won’t lie, it was rather dull, and it will take some time to get used to the illustration. I initially gave up on this gem, but after hearing some raves about it, I decided to give it one last push, and I wasn’t disappointed. Perhaps, I have been so used to the stories with fast pacing after reading too many light novels and comics. Trust me; once you reach chapter 8, it isn’t easy to let go of the story.

If I am giving this a rating, I would probably give it an 8/10 (around the same rating given by more than 4,000 users from myanimelist. The story may not be interesting to some people who love a more complicated story. However, for people who find joy in reading OP characters that will satisfy your craving for martial arts and fantasy, Legend of the Northern Blade will be an excellent choice.