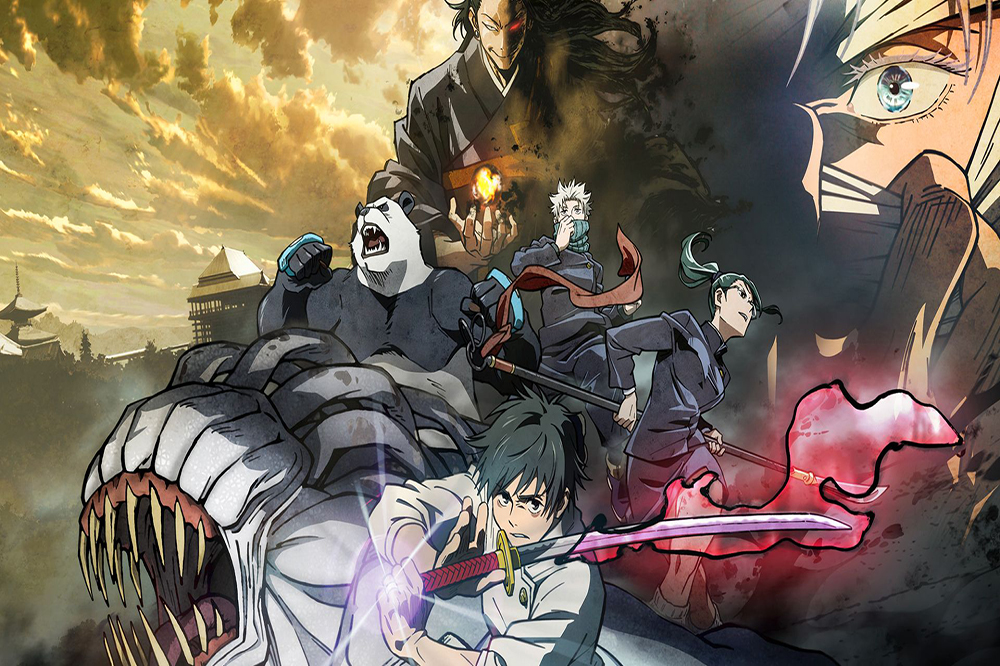 No anime made a bigger splash in 2020 than Jujutsu Kaisen. The action series was already a hit manga. Now, it’s also a world-famous anime series. Of course, anime is hardly just a TV game nowadays. Firstly, movies provide studios the ability to tell longer, more complex stories. Additionally, there’s a lot of money in the movie approach. Demon Slayer is a great example of that. Fans learned when the Jujutsu Kaisen 0 release date is in 2022 for the USA, sparking a ton of hype for the already anticipated movie. 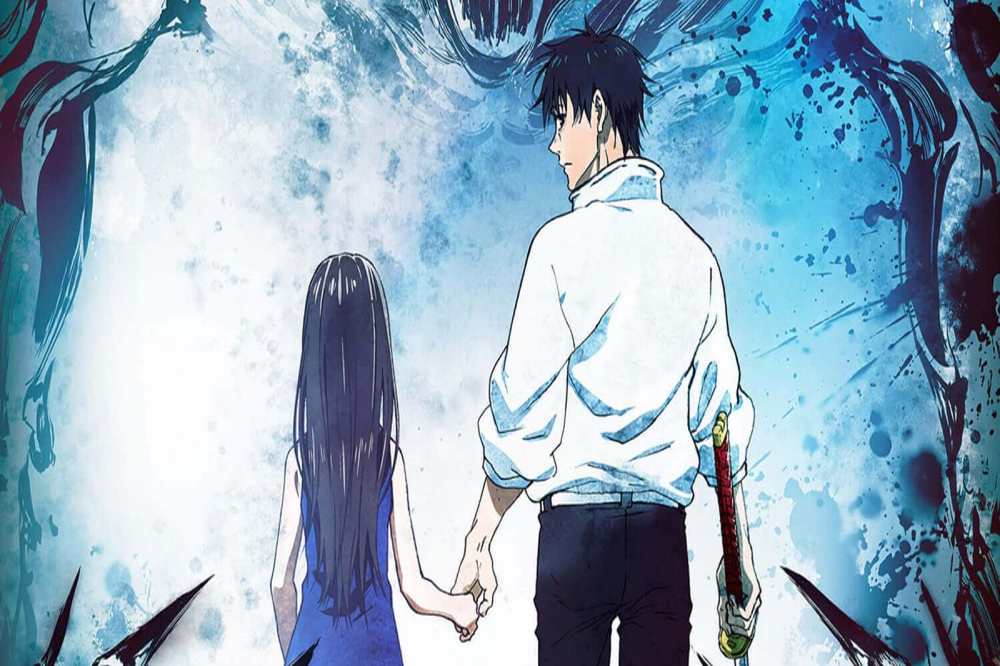 In the USA, Crunchyroll announced the Jujutsu Kaisen 0 release date will bring the highly anticipated movie to theaters this March 18. The film is already the second-highest opening for a film in Japan’s box office history. If you’re wondering who number one is, then let me remind you. The Demon Slayer: Mugen Train box office record is still in tact after dethroning Spirited Away. I don’t know if this upcoming film can top Demon Slayer in sales, but it certainly has the chance to secure its spot in the record books.

Jujutsu Kaisen 0 follows Yuta Okkotsu, a nervous high school student. Yuta enrolls in the mysterious Tokyo Jujutsu High School under the guidance of Satoru Gojo. Gojo, of course, is the blonde-eyed fan-favorite fans know from the anime. Haunted by the curse of his childhood friend, Gojo aims to guide Yuta through the process of becoming a great fighter. Debuts for the film will also occur in theaters around the world at later times. These countries include the United Kingdom, Ireland, Australia, New Zealand, France with CRG events, Germany, Belgium, Luxembourg, Austria, Switzerland, Sweden, Finland, Netherlands, French-speaking Africa and Latin America.

Serialized in Shueisha’s Weekly Shonen Jump, Jujutsu Kaisen to date sold over 60 million copies in Japan. Juj0 is the prequel entry in the series that many fans can’t wait to experience as an animation. If you haven’t already, then check out the teaser below!

Jujutsu Kaisen 0 Will Debut in USA Theaters on March 18

Jujutsu Kaisen 0 will arrive in movie theaters on March 18, 2022. If you’re excited about the release of this iconic arc from the manga, then let us know in the comments! Overall, I think the trend of anime movies in place of larger story arc is a great move. Some series are even aiming to adapt complete conclusions to an anime with a film. The Quintessential Quintuplets movie, for example, will occur instead of a third and final season. It’s an approach that doesn’t work for every show, but I think for a prequel arc, this is perfect.

Fans of Jujutsu Kaisen have a lot to look forward to, including a second season. There is no confirmed debut date for the second season but it’s bound to happen. Of course, plenty of shows get cancelled without warning. That said, a record debut for a film after only one season bodes well for the future of the Jujutsu Kaisen animation.

Thanks for reading Comic Years for all things anime, comics, and pop culture. Follow us on social media for more great news delivered directly to your devices!