How Did Anime Start - Origins of a Worldwide Phenomenon - Comic Years

How Did Anime Start – Origins of a Worldwide Phenomenon 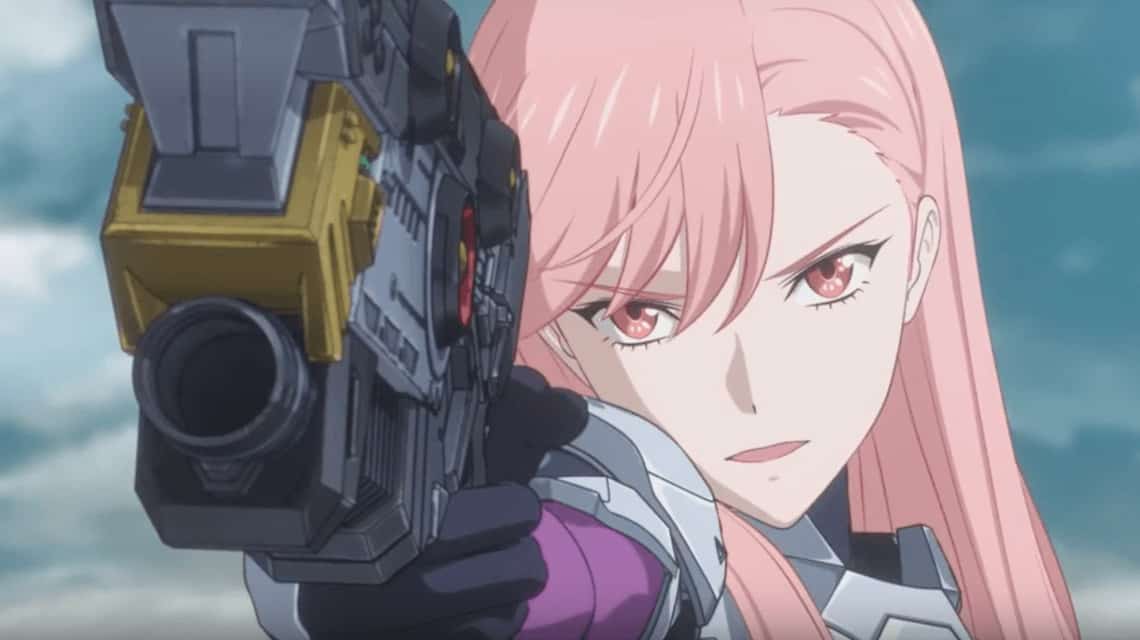 Anime has touched just about every person on this planet in one way or another. Irrespective of age, sex, or cultural background Anime has broken all barriers and spread like wildfire. Together, let’s go back in time and answer the question – how did anime start?

Depending on who you are and where you are from, the word ‘Anime’ can mean different things. It can conjure up a universe of improbable adventures. Or perhaps an art form. Or an idea of the victory of good over evil or a fight for justice against insurmountable odds.

How Did Anime Start: The Origin Story

If we seek to answer the question; How did Anime start, we need to go back over a hundred years. Japan is the land of birth of this art form.

But if one digs deeper, it becomes clear that in Japanese any kind of animation is referred to as Anime. When the rest of the world was introduced to anime, it was adopted as Japanese anime.

But why the difference? If we had the time stone, maybe we could have gone back in time and figured it out. But alas, we possess no such stone or power. Perhaps it’s an homage to this incredible art form that has showcased adventure and creativity in its way.

The first animated film came out in Japan in 1971. And since we now know that anime is the Japanese name for it, it implies that this was also the beginning of the Anime journey.

Oten Shimokawa along with Jun’ichi Kouchi and Seitaro Kitayama is the pioneers who gave humanity the first look at anime and therefore considered as the fathers of Anime.

There is still debate about how did anime start as reels were dismantled after reels were finished in the early years. The Great Kanto Earthquake of 1923 caused those films to be lost forever in 1923. Many of the remaining were lost during the bombings of World War I. Or simply were forgotten forever and disintegrated over time.

February 1917 saw the release of Dekobo Shingacho – Meian Shippai (Deboko’s New Picture Book – Failure of a Great Plan), but it was nothing like the anime we see today. There were no transparent cells or color; runtimes were around 5 minutes. Artists used chalk on a board, and they drew and erased and re-drew lines between takes.

These movies were silent-movies or involved “benshi,” who were storytellers, who stood by the screen and narrated the film. These movies may have been made differently. But the story-telling and content was still the one who sowed the seeds of anime.

Shimokawa and Kouchi worked with existing companies till 1921 when they decided to create their anime studios. Shimokawa started Kitayama Eiga Seisakujo while Kouchi created Sumikazu in 1923.

But as with all great pioneers, these studios did not last long and were shut down by the end of the decade.

How Did Anime Start: The War and the Revival

From the ashes of the failure in the 1920s rose the anime of Pheonix in the 1930s, led by Kenzo Masaoka. Chikara to Onna no Yo no Naka (Within the World of Power and Women) was the first anime synced feature film with pre-recorded voices in 1933.

The following year, in 1934, Masaoka raised the bar even further by masterminding Chagam Ondo (The Dance of the Chagamas) in which the world saw the user of cels for the first time in anime.

Creating anime with cels was way better than chalk and board, but it brought its own set of issues. The biggest being money. Since there weren’t many investors available at that time, artists and studios had to seek help from the government, which in turn allowed the government to spread its propaganda.

World War II saw the release of the first ever full-length propaganda feature film called Momotaro: Umi no Shinpei (Momotaro, Sacred Sailors). Many such movies saw the light of day in the coming years with the sole motive of spreading government’s propaganda.

Japan Animated Films started in 1948. Toei bought them in 1956 and it led to the creation of its animated division. This was the beginning of full-length color anime films. The first one with a run time of 78 minutes was Hakujaden (The Tale of the White Serpent) came out in 1958.

This movie holds a special place in the history of anime because it was the first export to America and hit theatres here three years later in 1961.

To be honest, Hakujaden was not the first film which found its way on the other side of the world. Artists and studios sent reels over since the beginning of the medium. But this film demonstrated that they could get additional revenue from the West.

In the early days, animators set a lot of anime outside of Japan. The thought was that it would be more appealing to foreign audiences.

The late 1950s’ gave rise to one of the greatest anime artists and known today as the ‘ God of Manga’ Osamu Tezuka. Tezuka initially worked at Toei but decided to forge his studio Mushi Production a.k.a Mushi Pro. He also took some of the best talents from Toei over when he left his older job.

One of these was the first woman anime creator in Japan, Kazuko Nakamura. She served as the lead animation director for Ribon no Kishi (Princess Knight). Mushi Pro had a role to play in almost every anime of those times and provided a launchpad for some of the most celebrated artists of the genre.

How Did Anime Start: Television

In the olden days, you needed to go to a theater to watch anime or needed a filthy rich friend who owned a projector. Television was the game-changer. Mogura no Aventure (Mole’s Adventure), a 9-minute program, showed on television first. This came out in 1958.

Two years later in 1960, Mittsu no Hanashi (Three Tales) which included three ten minute segments aired by NHK and became a huge success. It arrived on American Television the next year.

The 1980’s is the Golden Age of anime. This is because there was an explosion of genres and interest in anime at that time. Introduction of VHS, which allowed the viewer to sit in the comfort of his/her home and enjoy anime, was a significant reason. Adding to it was the increasing number of new anime flooding the market, which led to a higher quality product being available to viewers.

Toei animated Akira Toriyama’s Dragon Ball, which to this day is one of the most successful and watched anime. Manga, novels, and original stories kept everyone interested, and the advent of video games like Mario Brothers further strengthened anime.

The market crashed in 1991. The Japan’s economy took it hard and in turn, many studios ended production But by this time the entertainment provided by anime was a force to reckon with and somehow survived the harsh times.

In 1995, Neon Genesis Evangelion saw the light of day and changed the giant-robot genre forever. With its impressive iconography, dark themes and flawed characters, it caught the attention of the anime world and was a huge commercial success.

Super Mario Brothers is the first video game based on anime. It was released in 1986. However, the game which brought a lot of success and prosperity to this genre was Pokemon. It hit shelves in 1997.

To this day, it is still playing on aid. Various studios are still trying to replicate its international success. 2019 just saw the release of Pikachu with Ryan Renolds playing the titular character which shows the value of Pokemon even after all these years.

CGI became commonly used in the 90s, but its use in anime reached a crescendo in the 2000s. Anime was flourishing, and the success of series after series increased fan-following multifold. One Piece (1999), Naruto (2002) and Bleach (2004) raised the bar for all anime by cross-promoting manga, video games, and merchandise.

The Internet allowed fans to interact with other fans and discuss minute details, which meant that the artists and studios had to up their game as well to stay in business.

Anime is one of the most recognized and loved sources of entertainment. In the past, anime, artists found inspiration in Disney, but now the coin has flipped. Successful franchises like Avatar: The Last Airbender and Samurai Jack seek their stories from Japan.

So much has changed over a hundred years and anime has evolved. The future looks bright with advances in technology & interaction with fans, but the stories from the land of anime Japan will inspire many to take the genre to the next level.